You are using an outdated browser. Please upgrade your browser to improve your experience.
by Brent Dirks
September 9, 2013
The multi-faceted email app Boxer has just been updated to add a host of new features. First up, version 3.12.0 is highlighted by full landscape support, which is great news. More changes have also come to the swipe actions. Along with completely redesigning the default actions, users can even program their own from the Action Grid. The update also ushers in foldering technology that remembers where users file things and makes the information even easier to find. Finally, to make the app simpler to use, the request feature has been removed. Boxer is designed for the iPhone/iPod touch and can be downloaded now in the App Store for $5.99. The app originally was released late last year. Earlier this summer, the app once known as Taskbox was renamed to Boxer an added a number of new features to help bring order to your chaotic email inbox. In July, the app was updated to finally add full IMAP support. While there are many other similar email apps out there, Boxer’s ability to sync with many different platforms like Microsoft Exchange, Gmail, Yahoo, iCloud, Outlook, Hotmail, and AOL mail accounts, does make it an interesting choice. For more app news, today, see: Comedy Fans Will Enjoy The New Yahoo Screen App, Godfire: Rise Of Prometheus Gets Its First Teaser Trailer, and MeteoGroup Buys Magical Weather. 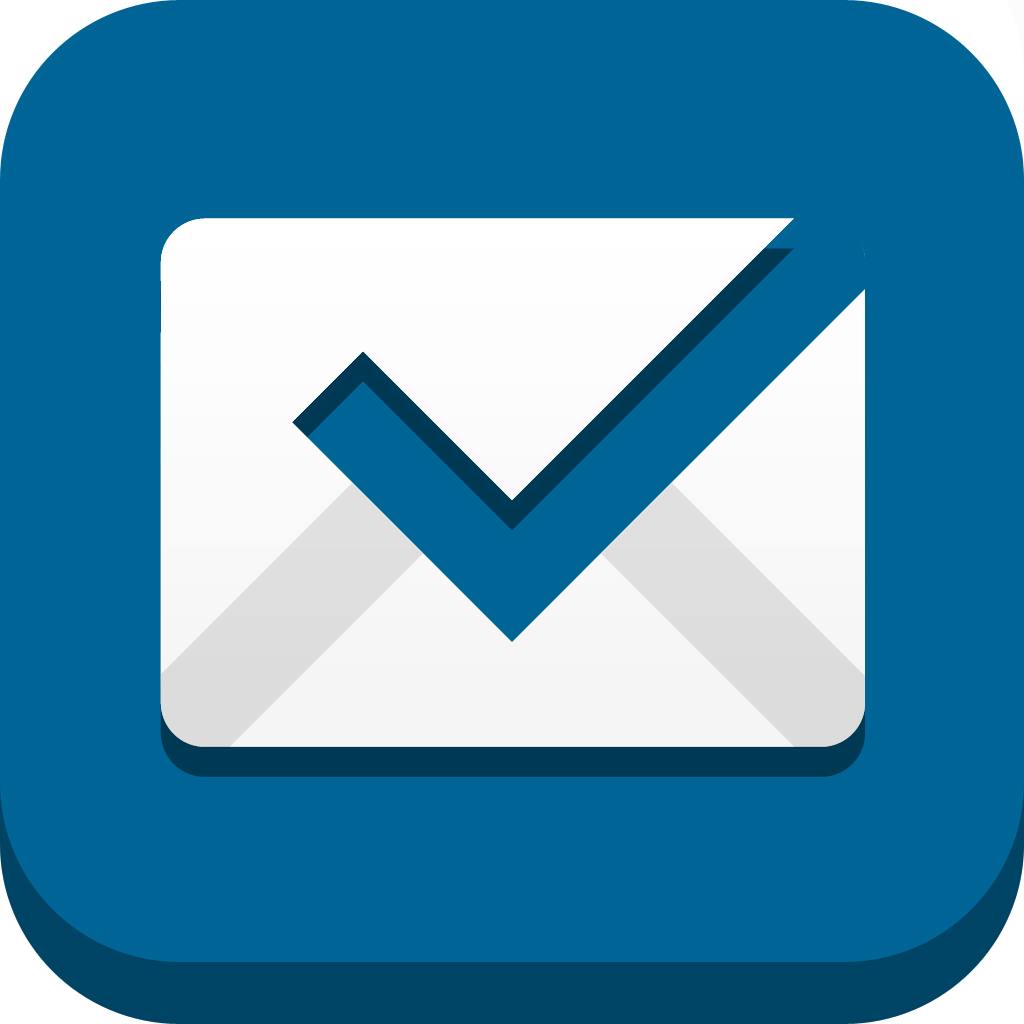 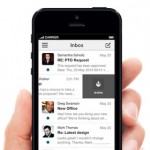 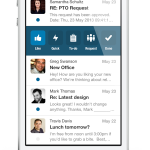 Taskbox - Mail Becomes Boxer, Adds New Features To Organize Your Life
Nothing found :(
Try something else