You are using an outdated browser. Please upgrade your browser to improve your experience.
by Aldrin Calimlim
October 24, 2013
Gameloft has just issued a couple of updates for a couple of its popular games on iOS, Gangstar Vegas and Littlest Pet Shop. For Gangstar Vegas, the well-known game publisher has unleashed an update dubbed Gangstar Superhero. With this supercharged update, you can transform into a hero as you fight your criminal rivals in the game's open-world version of the City of Sin: From the criminal to the criminally cute, Gameloft has also updated the colorful pet-collecting game Littlest Pet Shop, based on Hasbro's popular toy franchise, with a number of enhancements: Gangstar Vegas and Littlest Pet Shop are available in the App Store for $2.99 and for free, respectively. Both games are compatible with iPhone, iPod touch, and iPad running iOS 5.0 or later. For more recent news about Gameloft's iOS games, check out Escape Gravity With Apple's Free App Of The Week, Gameloft's Asphalt 8: Airborne, Bronies And Pegasisters, Rejoice! My Little Pony Game For iOS Gets Big Update, and Tricks And Treats Abound In The New Halloween Update Of Despicable Me: Minion Rush. [gallery link="file" order="DESC"] 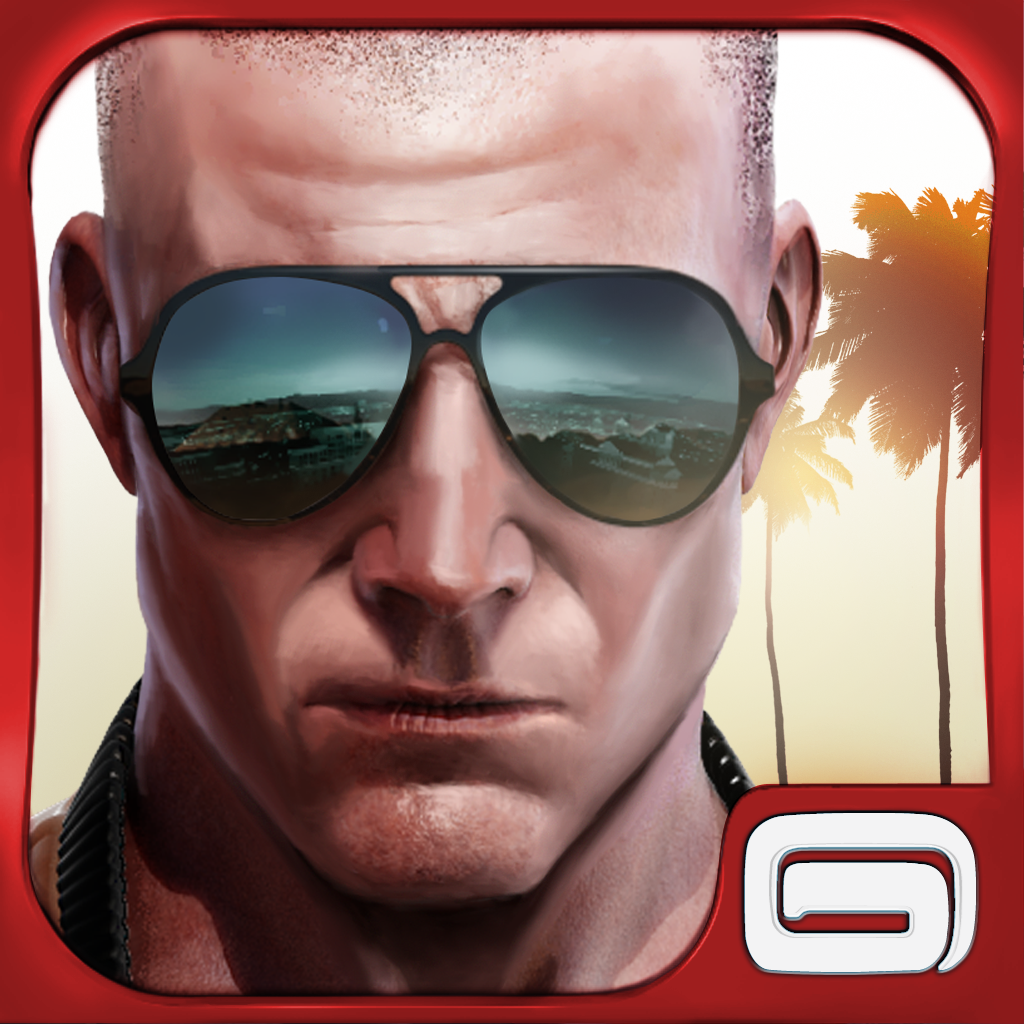 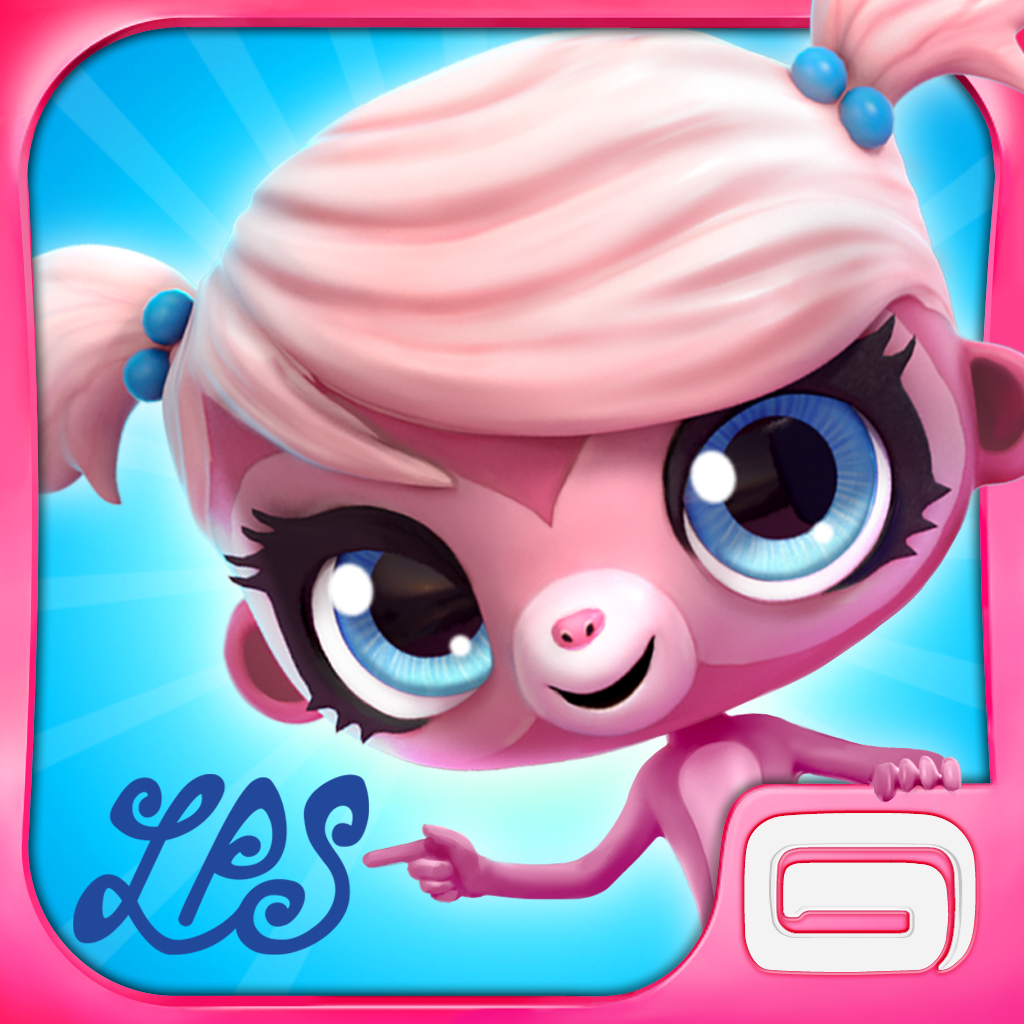 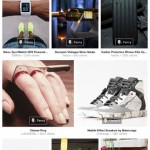 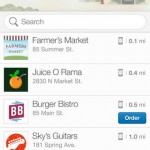 PayPal For iOS Updated With User Experience Tweaks And Password Manager Support
Nothing found :(
Try something else