You are using an outdated browser. Please upgrade your browser to improve your experience.
by Aldrin Calimlim
October 8, 2013
Trick or treat! Well, in the case of the latest update to Despicable Me: Minion Rush, both tricks and treats are in store. That's because the latest update to the popular endless running game based on "Despicable Me 2" is none other than the game's Halloween-themed update. As such, it invites you to celebrate Halloween by running through Gru's Residential Area, which has been decked out in doom and gloom. The new update also lets you dress your Minion as a vampire, a hunter, and other new costumes, which you can now select directly from the main menu. If you can't see the video embedded above, please click here. Also including new weekly competitions and a slightly tweaked introductory short animated video, the new Halloween-themed version of Despicable Me: Minion Rush is available now in the App Store for free. The game is compatible with iPhone, iPod touch, and iPad running iOS 5.0 or later. Despicable Me: Minion Rush earned an AppAdvice Game of the Week honorable mention shortly after its release in mid-June, three weeks ahead of the international release of "Despicable Me 2." For information on the game's previous updates, check out Despicable Me: Minion Rush Runs Into First Ever Despicable Update and Hit Endless Runner Despicable Me: Minion Rush Gets Summer-Themed Update. [gallery link="file" order="DESC"] 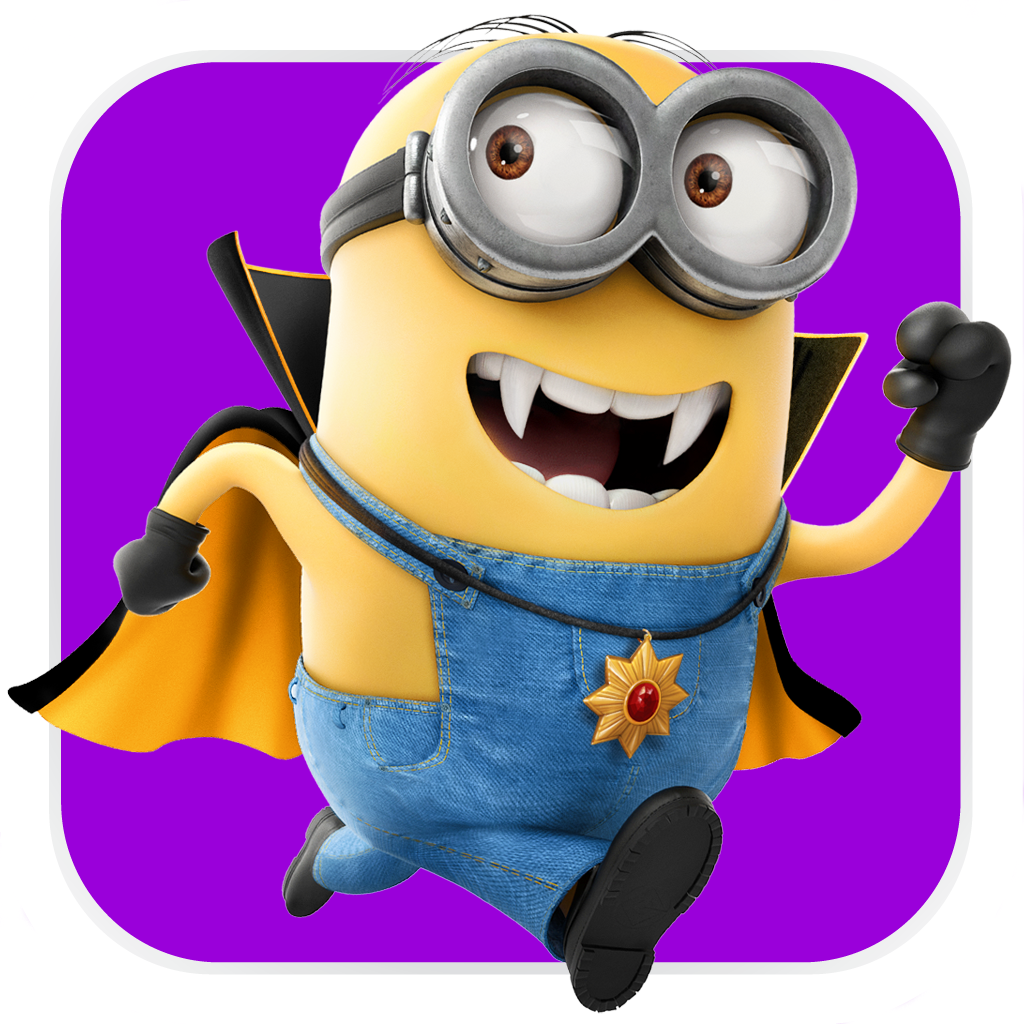 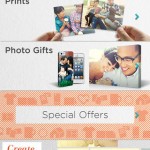 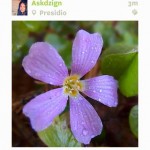