You are using an outdated browser. Please upgrade your browser to improve your experience.
by Aldrin Calimlim
October 1, 2013
Movies by Flixster, the official iOS app of the popular social movie site, has just received another major update. Most noticeably, this new update brings a new user interface that's inspired by the glorious flatness and translucency of iOS 7. But perhaps most notably, the update adds streaming of movies in HD. For a couple of years now, Movies by Flixster has been offering the ability to stream full-length UltraViolet digital movies. Now, the app has begun offering HD streaming for select titles on iPhone 4, iPhone 4S, iPhone 5, iPhone 5s, iPad 2, third-generation iPad, and fourth-generation iPad. "We are gradually expanding our HD catalog," says Flixster in the update's release notes, "so you can watch more of your favorite movies in HD." Note that if you encounter an error when trying to stream a movie, you're advised to log out and log back in to the app to resolve the issue. The latest update to Movies by Flixster also brings the following pair of bug fixes: The new version of Movies by Flixster is available now in the App Store for free. The app is compatible with iPhone, iPod touch, and iPad running iOS 6.0 or later. [gallery link="file" order="DESC"] 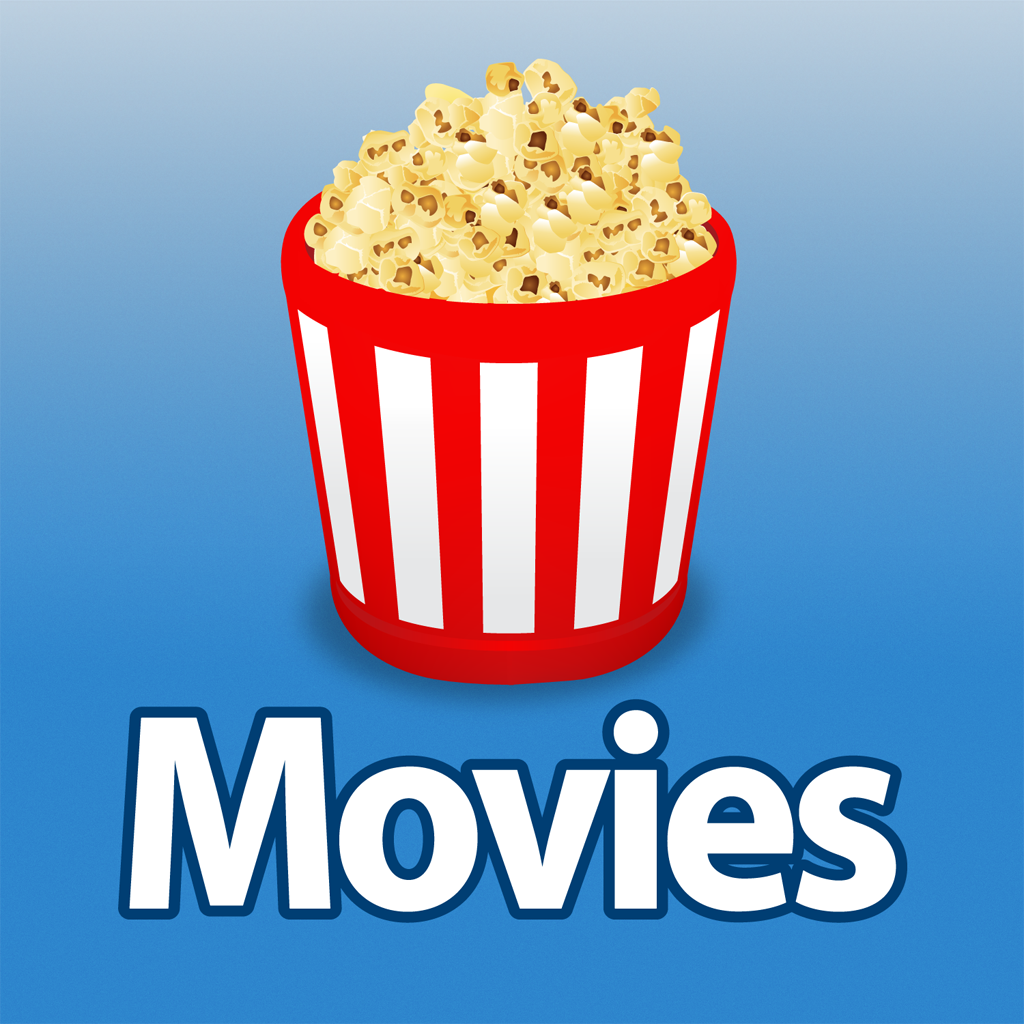 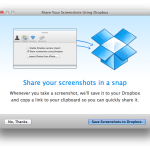 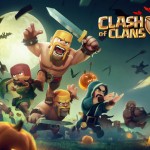 Clash Of Clans Updated With New Village Edit Mode, iOS 7 Support And More
Nothing found :(
Try something else