You are using an outdated browser. Please upgrade your browser to improve your experience.
by Joe White
October 29, 2013
In what might seem like a clever means of "swerving" around the task of adding brand new tracks to the app, Disc Drivin' and Disc Drivin' HD, the popular racer applications with a difference, have now received "mirrored tracks." Of course, this means that gamers can access "mirrored versions" of the applications' 25 different racing tracks. Developer Pixelocity Software explains: "New Mirrored Tracks! Left is right and right is left in the new mirrored versions of all 25 tracks!" Unfortunately, however, this isn't exactly what iPhone, iPad, and iPod touch users have been waiting for. Though the app was indeed celebrated back when it first launched in the App Store, it's been almost a whole year since brand new tracks were added to the application. Instead, we saw a fix for Facebook integration appear earlier this year, along with another update promising "miscellaneous fixes" last month. As one App Store reviewer notes, in response to this most recent update:

How do you feel? Are mirrored tracks enough to keep you playing Disc Drivin'? As a reminder, Disc Drivin' is available to download in the App Store for $1.99, while an iPad version, Disc Drivin' HD, can be downloaded for the slightly higher price of $2.99. See also: Air Display 2 Updated For The Apple A7, Promises "Screaming Fast" Performance, Tiger Style Teases Its New Game Using Curious "Blackbird Estate" Website, and Ahead Of Sochi 2014, The IOC Releases The Olympic Athletes' Hub App For iPhone. 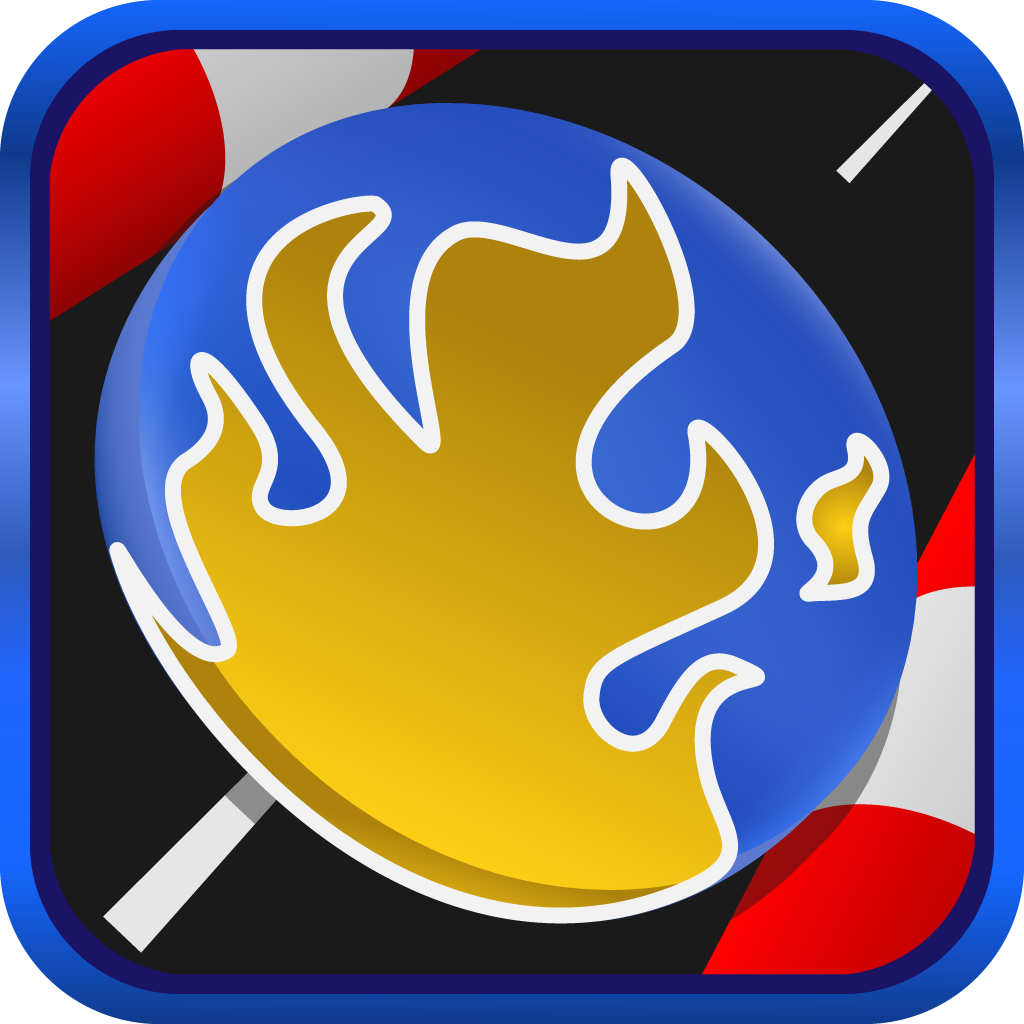 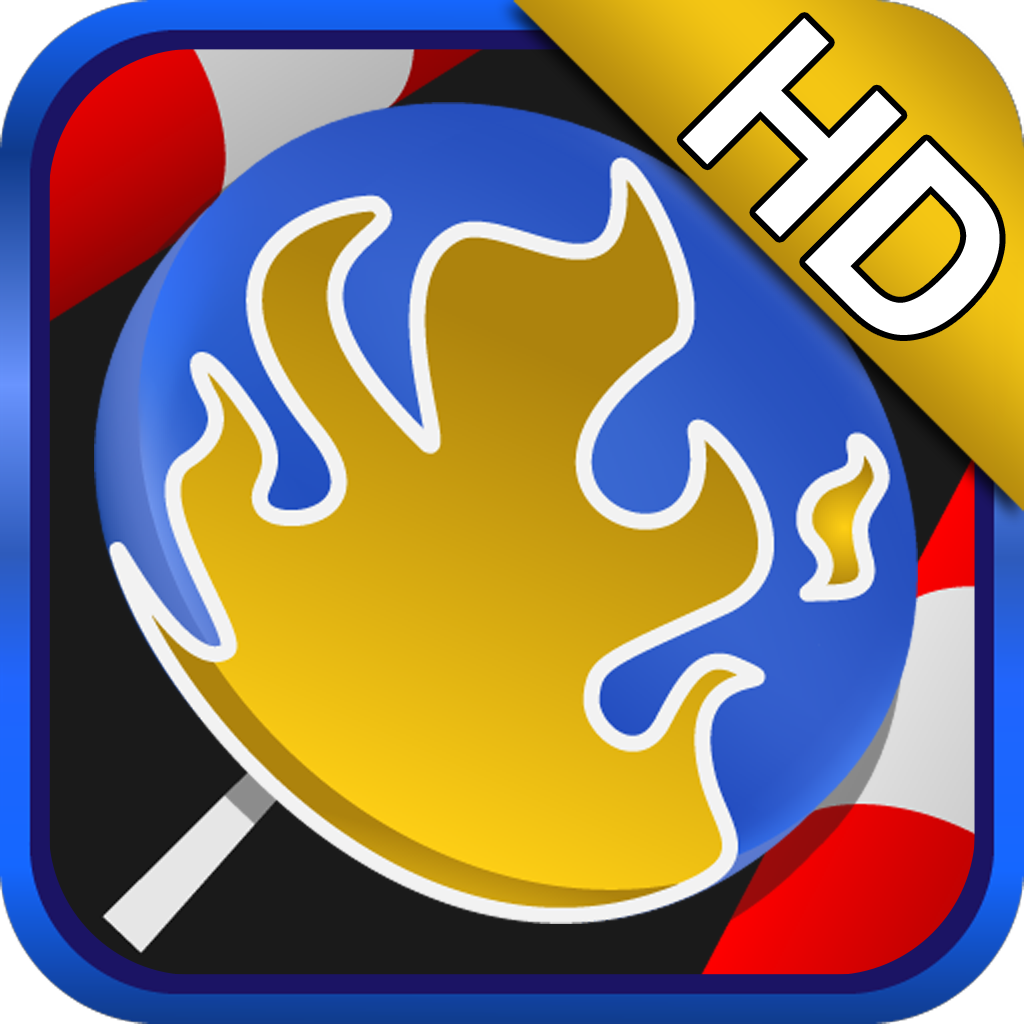 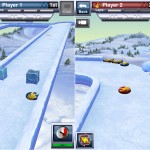 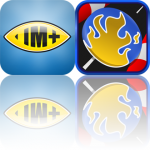