You are using an outdated browser. Please upgrade your browser to improve your experience.
by Aldrin Calimlim
October 11, 2013
The popular turn-based trivia game Trivie has just received another major update. After installing the update, you're probably going to first notice the game's new icon, which features Walter White aka Heisenberg from the recently concluded "Breaking Bad." This should come as no surprise once you realize that "Breaking Bad" is one of the subjects of Trivie's new premium trivia games: The latest update to Trivie also introduces new leaderboards. Accessible from the Profile page, the leaderboards let you track your progress and discover new opponents. The new version of Trivie is available now in the App Store for free. The game is optimized for iPhone and iPod touch running iOS 5.0 or later. That's right: one year and four months after its launch, Trivie is still not natively compatible with iPad. Here's hoping the game's next update will finally add native iPad support. [gallery link="file" order="DESC"] 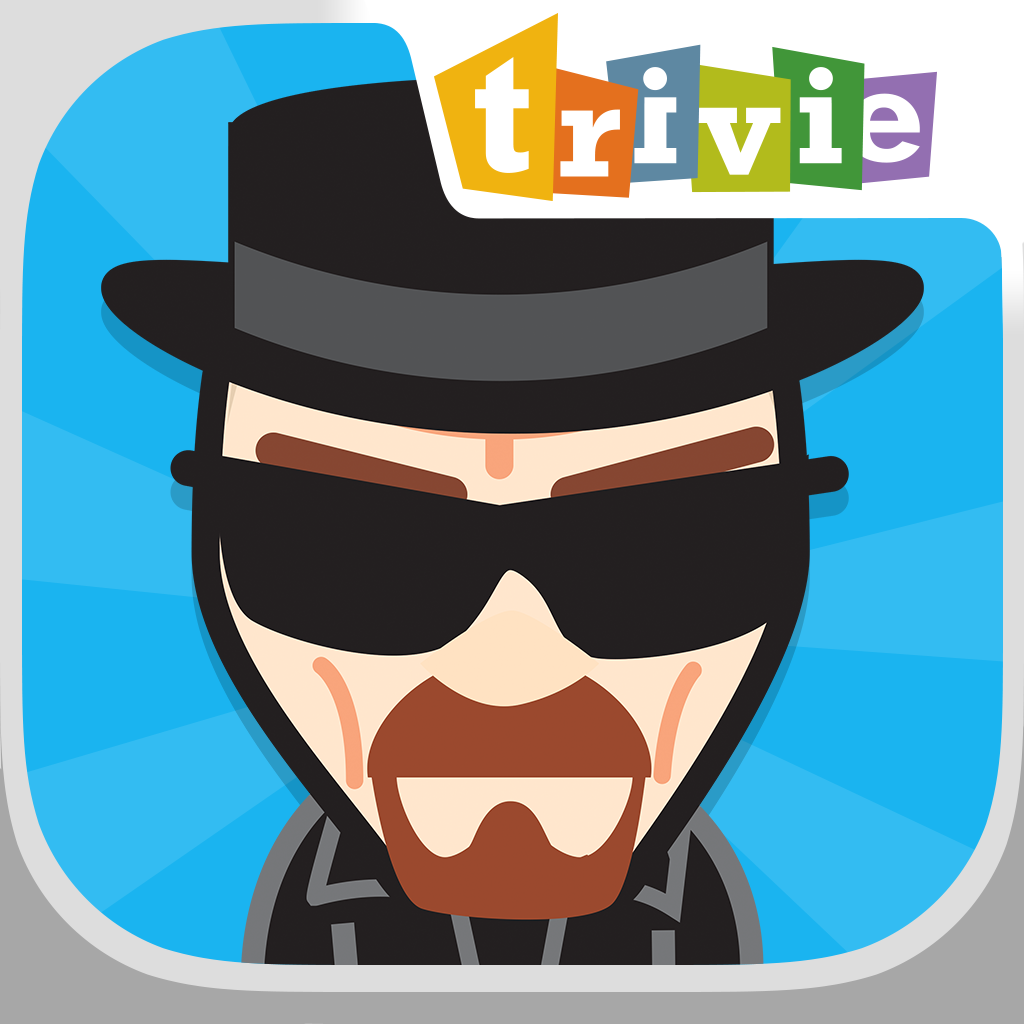 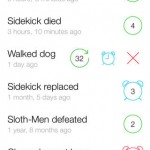 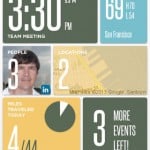 Mynd Calendar Updated With iOS Reminders Integration And Other Enhancements
Nothing found :(
Try something else