You are using an outdated browser. Please upgrade your browser to improve your experience.
by Joe White
November 5, 2013
Comcast has updated its XFINITY TV application, adding a new name and a new, sought-after feature. The renamed application, XFINITY TV Go, now allows subscribers to stream live content using an iPhone, iPad, or iPod touch, and can be downloaded free of charge in the App Store. Though free to download, users must be Comcast subscribers in order to access the new live streaming feature using the app. Of course, besides live streaming, XFINITY TV Go also allows iDevice owners to stream TV shows from "premium channels" including HBO and Showtime, as well as from cable channels such as TNT, Cartoon Network, and Food Network. XFINITY TV Go users can download and save shows to their iDevice, for offline viewing; parental controls also ensure that children can't access unsuitable content using the app. Here's a complete list of features, as outlined by Comcast in a recent press release: Despite all of the above, however, it seems AirPlay support is still absent from the application. Following its launch, XFINITY TV was poorly received in the App Store, and a number of updates unfortunately made matters rather a lot worse. This latest update sees Comcast add promising functionality to the application; here's hoping XFINITY TV Go continues to improve over the course of the next few months. XFINITY TV Go can be downloaded in the App Store free of charge, and is optimized for the iPhone, iPad, and iPod touch. Check out the updated application now, or for more of our recent news, see: Viddy Is Shooting For A Second Act As It Becomes Supernova, NBC's Breaking News + App Updated With iOS 7 Redesign And Personalization Options, and Easy Selling Startup Sold Gets Sold To Dropbox, Reportedly Tapped For New Product. 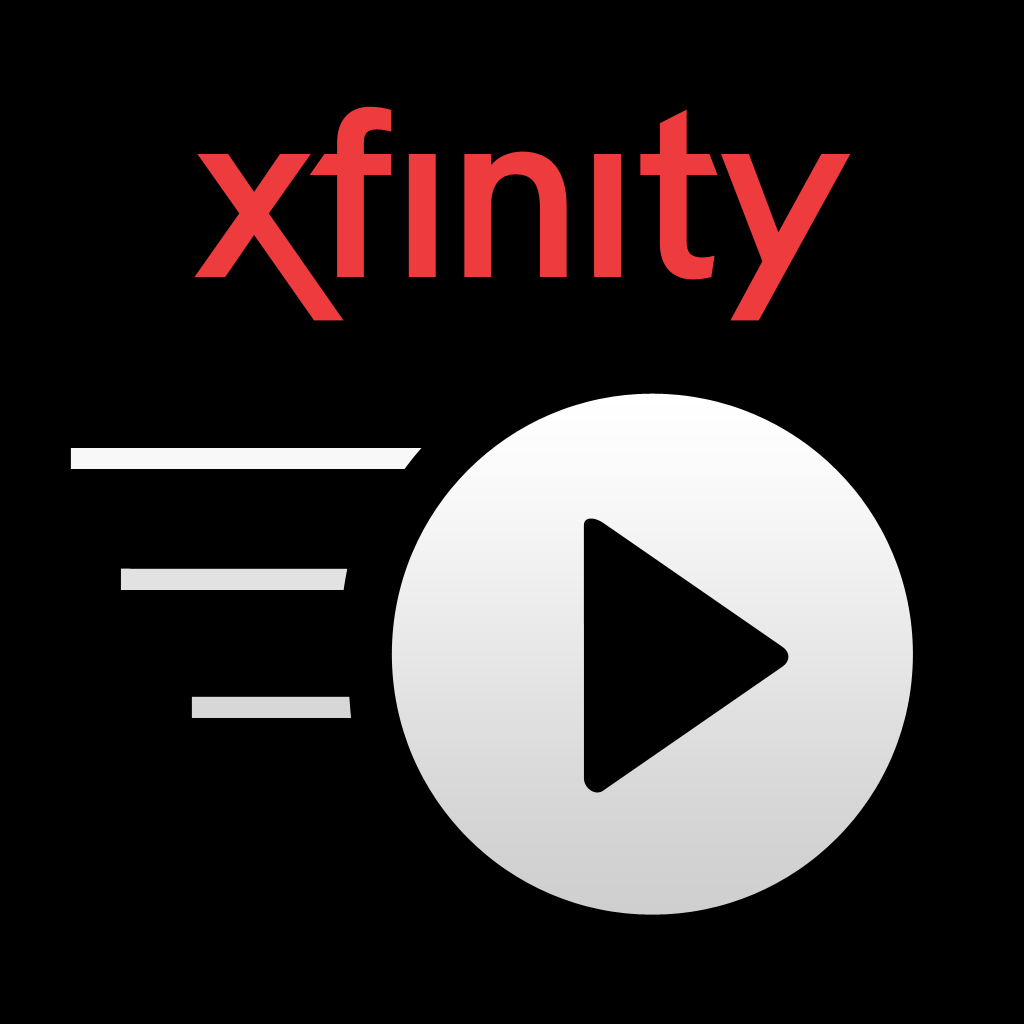