You are using an outdated browser. Please upgrade your browser to improve your experience.
by Aldrin Calimlim
November 15, 2013
Goodreads, the popular social networking site widely considered the "Facebook for book lovers," is making good on its tagline, "Meet your next favorite book," with the latest update to its official iOS app. In what is perhaps its first major update since it gained push notification support just over a year ago, Goodreads for iOS has been improved with personalized recommendations. On the app's home screen, there's a new icon labeled "Recommended" on iPhone and iPod touch and "Recommendations" on iPad. Tap this icon to view a carousel of recommendations based on the books you have added to your Goodreads shelves or based on your favorite genres. On top of this new personalized recommendations feature, the app's interface has been redesigned based on the visual style of iOS 7. The new version of Goodreads for iOS is available now in the App Store for free. The app is compatible with iPhone, iPod touch, and iPad running iOS 5.0 or later. The latest update to the app also features improved speed of the barcode scanner, fixes cut-off problems in user profile pictures, and applies encryption in all network operations for better security. For more information on the app, check out Shelf Control: Connect With Your Fellow Bookworms With Goodreads For iOS. [gallery link="file" order="DESC"] 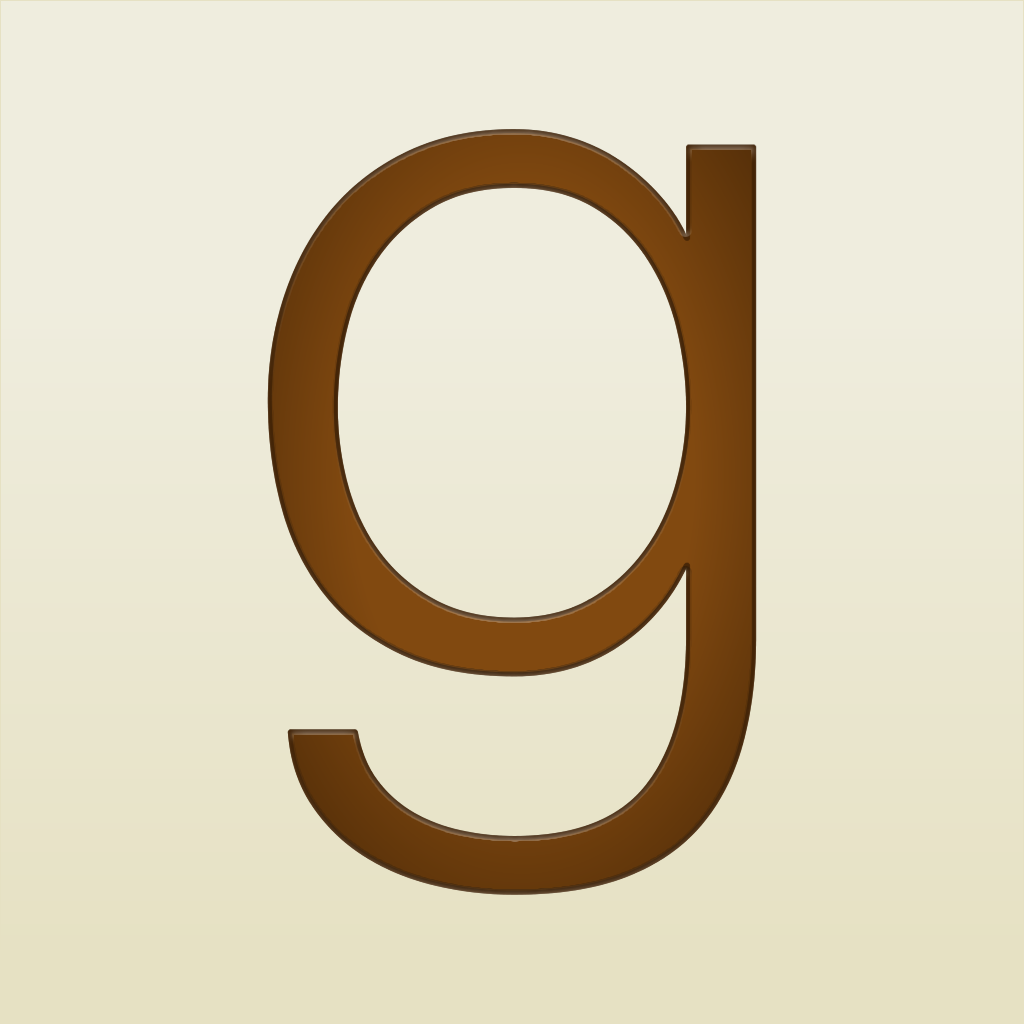 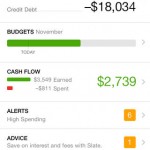 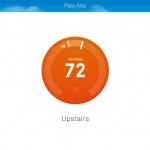 Nest Mobile 4.0 Features Redesigned Interface And Support For New Nest Protect
Nothing found :(
Try something else