You are using an outdated browser. Please upgrade your browser to improve your experience.
by Joe White
November 19, 2013
At long last, the first iOS 7-compatible game controller will soon be ready for iDevice owners to purchase. Created by MOGA, the new accessory, called "Ace Power," will be available for $99 from Wednesday and is compatible with the iPhone and iPod touch (Lightning only). There are a couple of other iOS 7 game controllers in the pipeline, such as ClamCase's GameCase and Logitech's similar product, however MOGA has beaten both to the finish line with its Ace Power controller. Due to its form factor and the requirement of a Lightning port, MOGA's controller is compatible with the iPhone 5, iPhone 5s, iPhone 5c, and the fifth-generation iPod touch; as you can see, one's handheld iDevice clips into Ace Power and is surrounded by dual analog sticks, a D-pad, action buttons, L1-L2 and R1-R2 triggers, and also an audio jack. All of this is designed to add more of a console-like feel to on-the-go iOS gaming. In a lengthy piece, TouchArcade has gone hands-on with Ace Power, and offers what appears to be a fair critique of the product. The article makes a number of criticisms: besides the fact the game controller is Lightning-only and not compatible with the iPad or iPad mini, TouchArcade also notes that due to a lack of testing on behalf of developers, numerous iOS applications optimized for the controller actually don't work well. Yet regardless, the publication nevertheless pronounces MOGA's Ace Power to be an impressive product:

Despite all this, the potential still feels enormous. The MOGA Ace Power has the standard button layout that all future iOS 7 controllers are going to have, so it's not like there's even many drawbacks of being an early adopter picking one up when they launch tomorrow at Apple Stores and online.

Games ready to play with iOS 7 controllers include Asphalt 8: Airborne, Dead Trigger 2, and Oceanhorn. Now that an actual controller is available to purchase, however, you can expect more titles to follow suit and add support in the near future. MOGA's Ace Power will be available to purchase for $99 from MOGA's website, in Apple Retail Stores, and in the Apple Online Store from Wednesday, Nov. 20. In the meantime, see: Is The Samsung Galaxy Gear Is A Success After All?, LoryStripes Photo-Editing App Goes Universal With Native iPad Support, and Software Beta For Apple TV Also Launches, Improves AirPlay Mirroring. 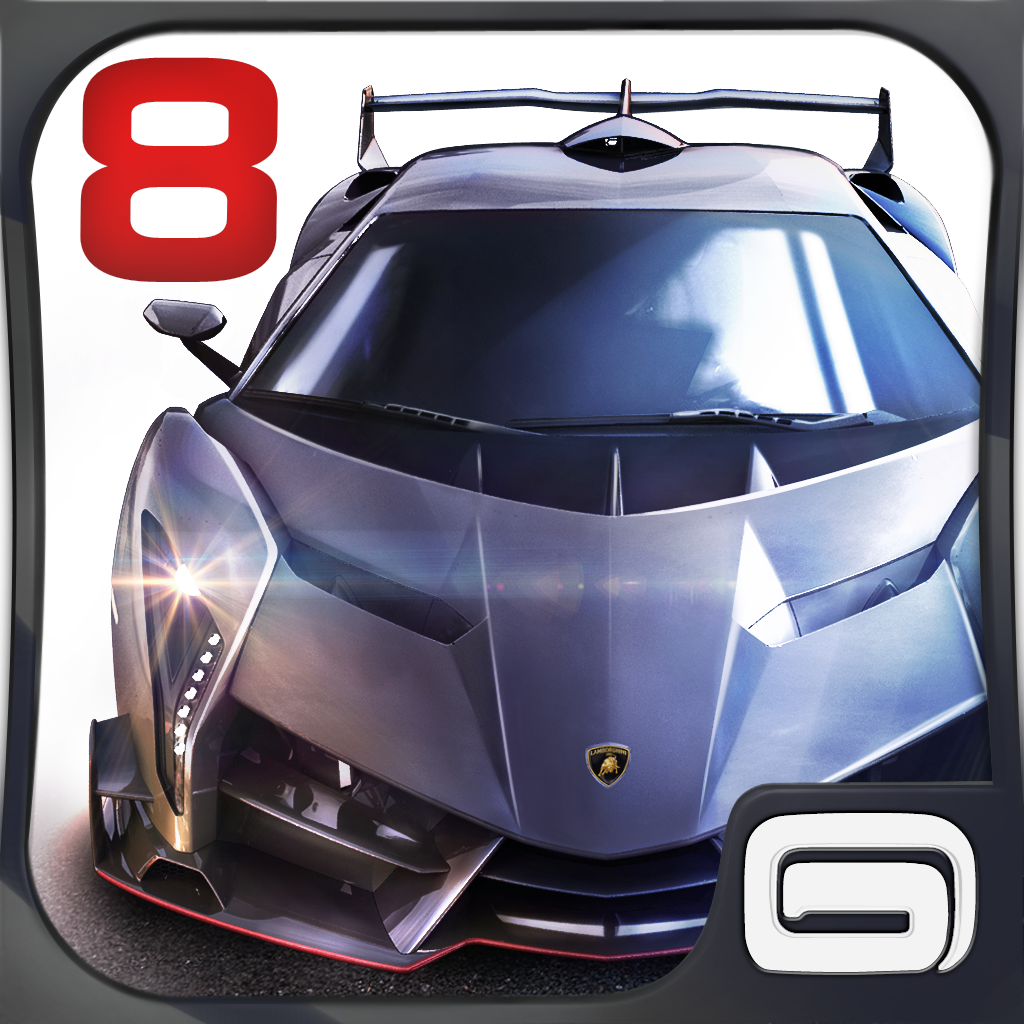 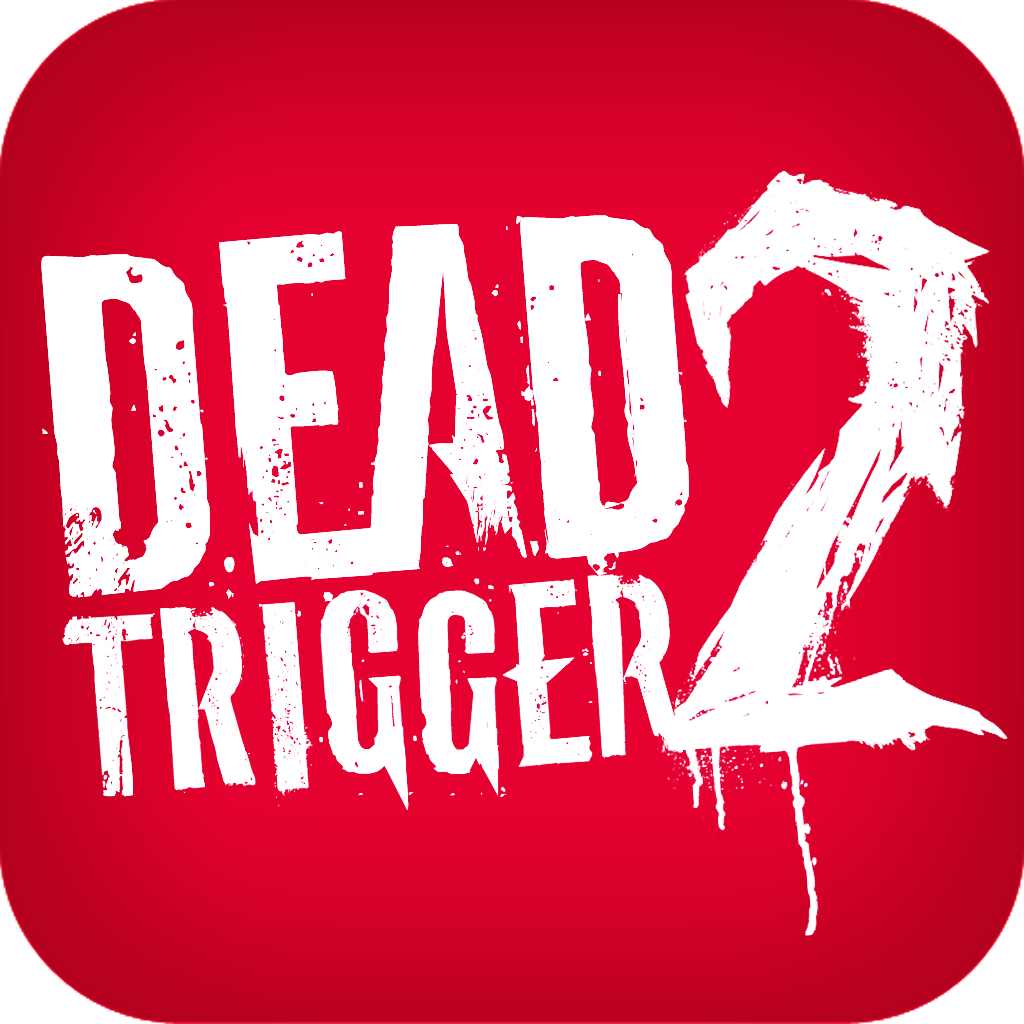 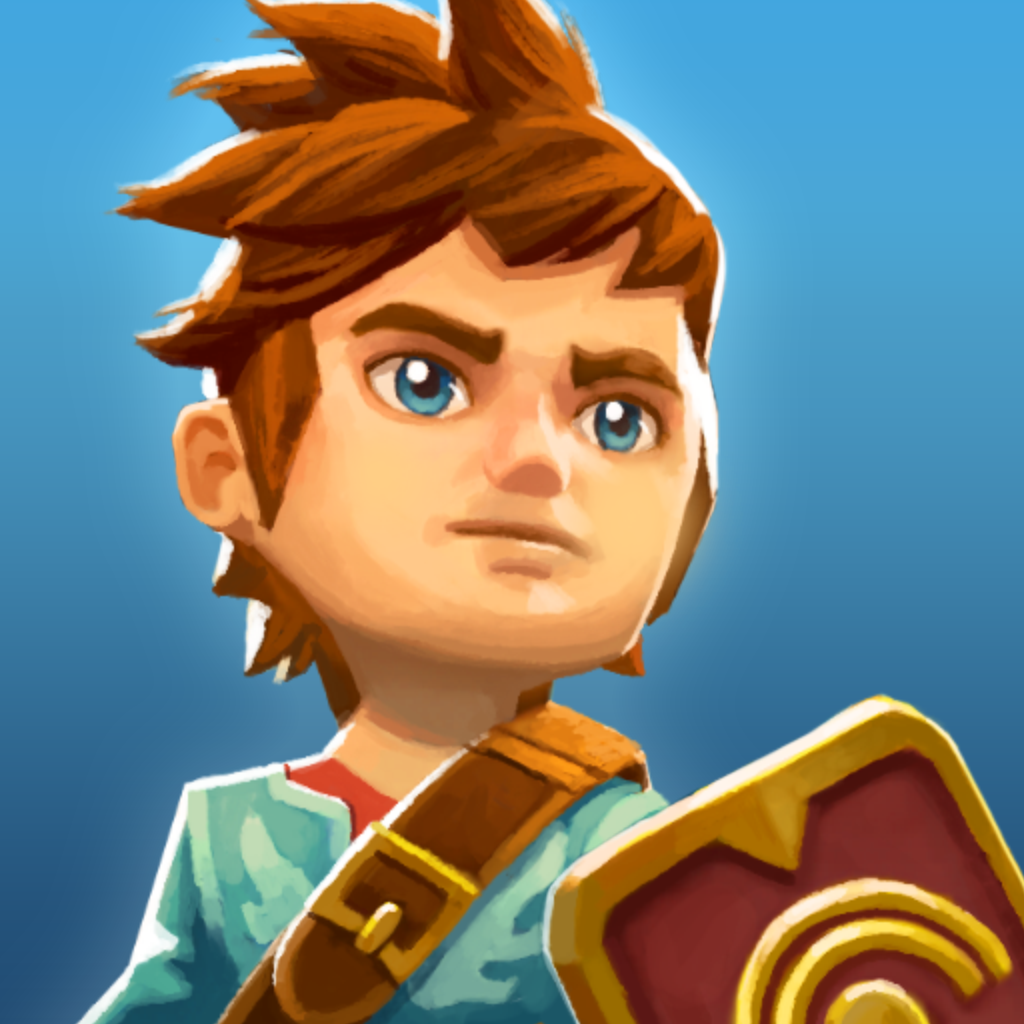 Oceanhorn ™
FDG Entertainment
Nothing found :(
Try something else