You are using an outdated browser. Please upgrade your browser to improve your experience.
by Joe White
November 21, 2013
Looking for a new, fun, and free game to keep you occupied this weekend? PikPok has just launched a brand new application in its popular "Flick Kick" series, Flick Kick Football Legends, which can be downloaded in the App Store free of charge and is optimized for the iPhone, iPad, and iPod touch. Offering iDevice owners "more diverse onfield gameplay, team building and management, and a multi-level league structure," the free game allows football fans to tackle, pass, shoot, and score using Flick Kick's fun control system and gameplay. If you've downloaded and installed any of the previous games in PikPok's series, such as the original Flick Kick Football or the more recent Flick Kick Field Goal 2014, you'll know what we mean. As developer PikPok explains in the application's release notes:

Features of the game, as outlined by PikPok, include: Prospective users should note, however, that while the application is free to download, it is supported by in-app purchases and mobile advertisements. As mentioned, Flick Kick Football Legends can be downloaded in the App Store free of charge, and is optimized for the iPhone, iPad, and iPod touch. Check out the new application now, or for more of our recent news, see: Tim Cook Urges Staff To Check Apple's Business Conduct Policy In New Video, So Long, Wallet-Like Faux Stitched Leather: PayPal App Gets Redesigned For iOS 7, and Tumblr Redesigns App For iOS 7 With Revamped Dashboard, Tag Autocompletion And More. [gallery] 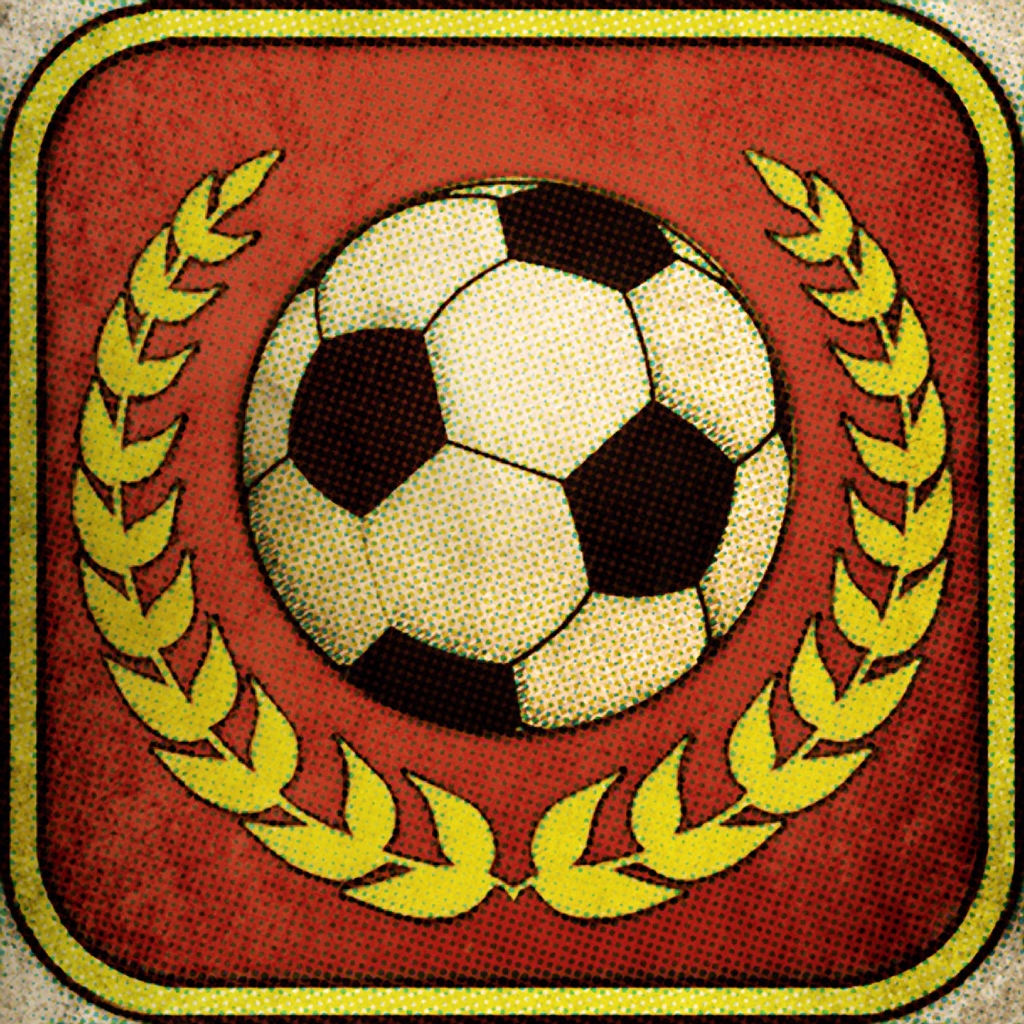 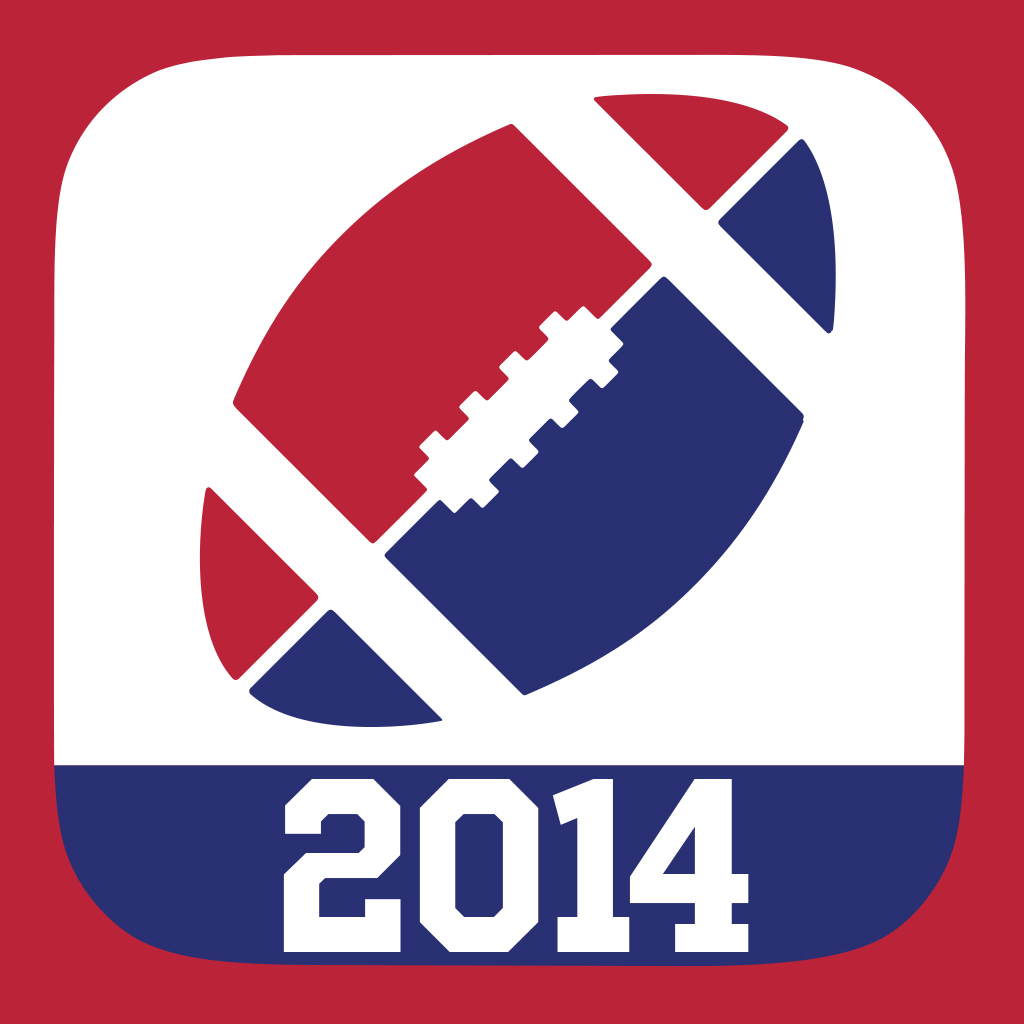 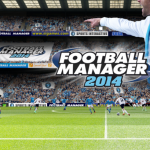 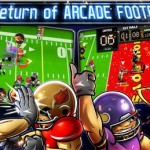 Football Heroes Is Full Of Over-The-Top Pigskin Action
Nothing found :(
Try something else