You are using an outdated browser. Please upgrade your browser to improve your experience.
by Aldrin Calimlim
November 17, 2013

A couple of months after its release on iOS, Dead Effect has just received its first ever update.

Seemingly a hybrid of Dead Space and Dead Trigger, Dead Effect is a zombie-filled sci-fi first-person shooter. In the game, you assume the role of an elite member of Unit 13 and take on the task of taking down outer-space zombies in the not-so-distant future.

And now, you can carry out your mission using a new weapon called the Epirus-V7, thanks to Dead Effect’s first update.

The new version of Dead Effect is available now in the App Store as a free update or as a new $3.99 download. It’s compatible with iPhone, iPod touch, and iPad running iOS 6.0 or later.

Developed by InDev, Dead Effect is published by BulkyPix. For more iOS games from BulkyPix, check out Joe Dever's Lone Wolf Game-Book Port For iOS Is Set To Launch Next Week, Type:Rider Is The Puzzle Platformer Game Where Typography Is The Star, and Be An Indomitable Gaul And Send Your Roman Far, Far Away In Asterix: Megaslap. 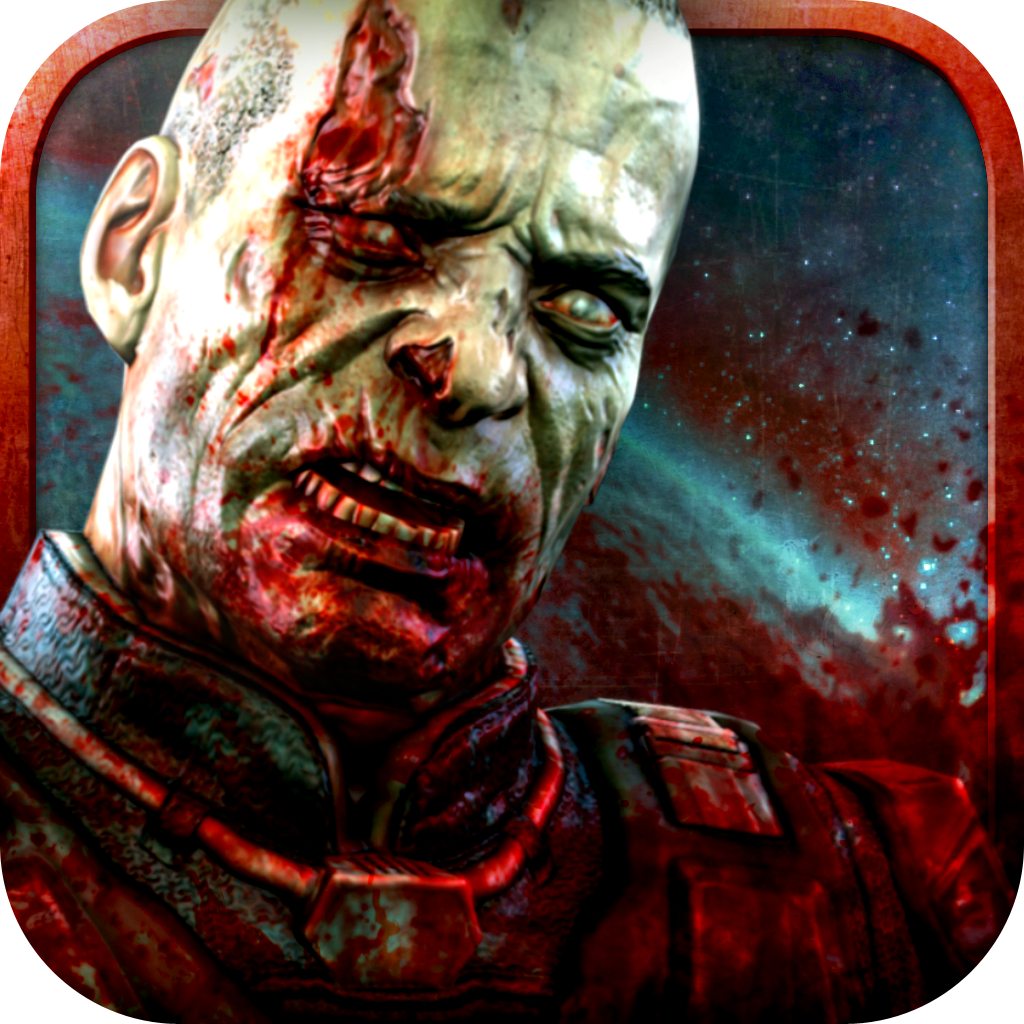 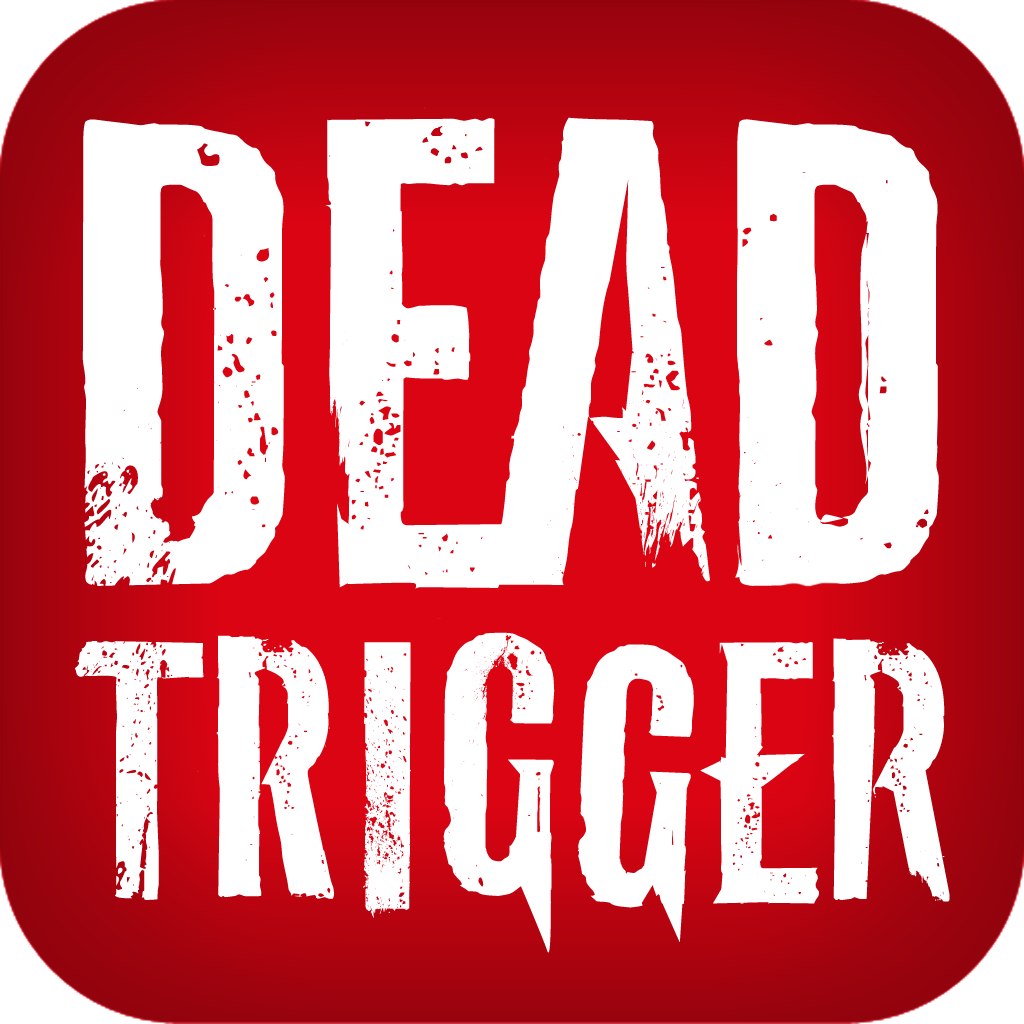 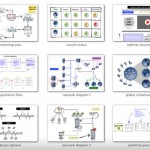 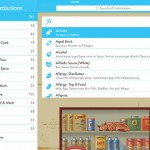 Cooking Reference App Substitutions Goes 4.0 For iPad, iCloud And iOS 7
Nothing found :(
Try something else