Whited00r 7 brings the look and feel of iOS7 to older devices no longer supported by Apple. Our firmware has been engineered to replicate iOS7 down to the smallest detail. Whited00r’s first priority is speed. None of the modifications Whited00r makes to your device will slow it down.

There’s also an iOS 7 Camera app, multitasking, Control Center, Voice Control (rather than Siri), and the firmware is fully customizable, too.

For more information, including the option of installing Whited00r 7 on your iPhone or iPod touch, head over to the firmware’s official website. 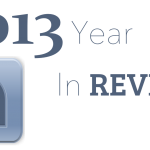 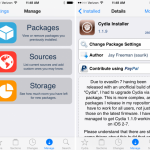