You are using an outdated browser. Please upgrade your browser to improve your experience.
by Aldrin Calimlim
December 20, 2013
Google has just updated Zagat for iOS to version 2.0 with universal support. Zagat for iOS was released late last July essentially as a redesigned version of the official iOS app of Zagat Survey, the restaurant rating service acquired by Google in 2011. Also, it was released effectively as a replacement to the now defunct Google+ Local. Initially, the relaunched Zagat app was optimized for iPhone and iPod touch, not unlike most other location-based apps. But now, with its 2.0 update, it has been optimized for iPad and iPad mini as well. In addition, it has been updated with support for ratings and reviews for shops and hotels, plus additional coverage for Charleston, South Carolina, and Nashville, Tennessee. If you can't see the video embedded above, please click here. Zagat's key features include: Compatible with iPhone, iPod touch, and iPad running iOS 6.0 or later, Zagat 2.0 is available now in the App Store for free. For more Google-related articles here on AppAdvice, check out: Google Search Update Brings iOS 7 Inspired Design And More, Video Overview: MyGlass For iPhone Is Now Available In The App Store, and Google Releases One Today For iOS To Help You Change The World $1 At A Time. [gallery link="file" order="DESC"] 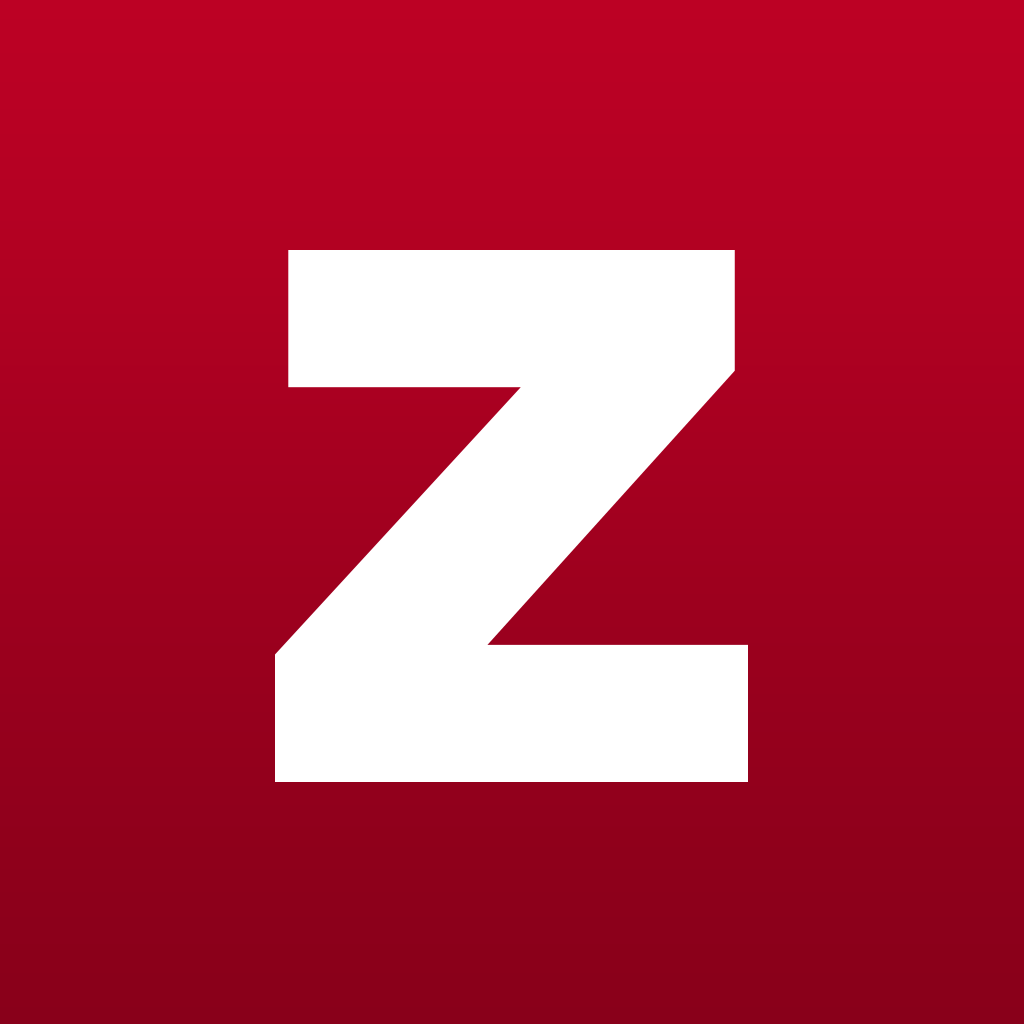 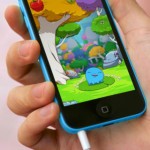 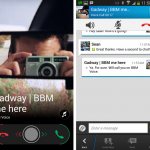 BBM For iOS To Get New Major Features Including BBM Voice, BBM Channels And More
Nothing found :(
Try something else