You are using an outdated browser. Please upgrade your browser to improve your experience.
by Aldrin Calimlim
December 31, 2013
Here's a nice New Year's Eve treat from Ubisoft: Rayman Jungle Run has just gone free for the first time ever. Released in September last year, Rayman Jungle Run was given an AppAdvice Game of the Week honorable mention and hailed by Apple as its iPhone Game of the Year for 2012. And if, for some reason, you haven't played it, now is the perfect time to download it and see for yourself if it's worth all the hype. True to its origins (the Rayman Origins console game, as a matter of fact), Rayman Jungle Run is a platformer featuring the popular limbless title character. In the game, Rayman auto-runs while his jumping, flying, wall running, and punching are decided manually by the player. If you can't see the video embedded above, please click here. Normally priced at $2.99, Rayman Jungle Run is currently free to download in the App Store. It's compatible with iPhone, iPod touch, and iPad running iOS 5.0 or later. Rayman Jungle Run's success has led to the release of a sort-of sequel called Rayman Fiesta Run. Released last month, Rayman Fiesta Run takes the platforming action out of the jungle and into festive environments filled with fruits and food. And just as Rayman Jungle Run did, Rayman Fiesta Run earned an AppAdvice Game of the Week honorable mention shortly after its launch. Compatible with iPhone, iPod touch, and iPad running iOS 5.0 or later, Rayman Fiesta Run is available in the App Store for $2.99 — unlike Rayman Jungle Run, which, as mentioned, is currently available for free. 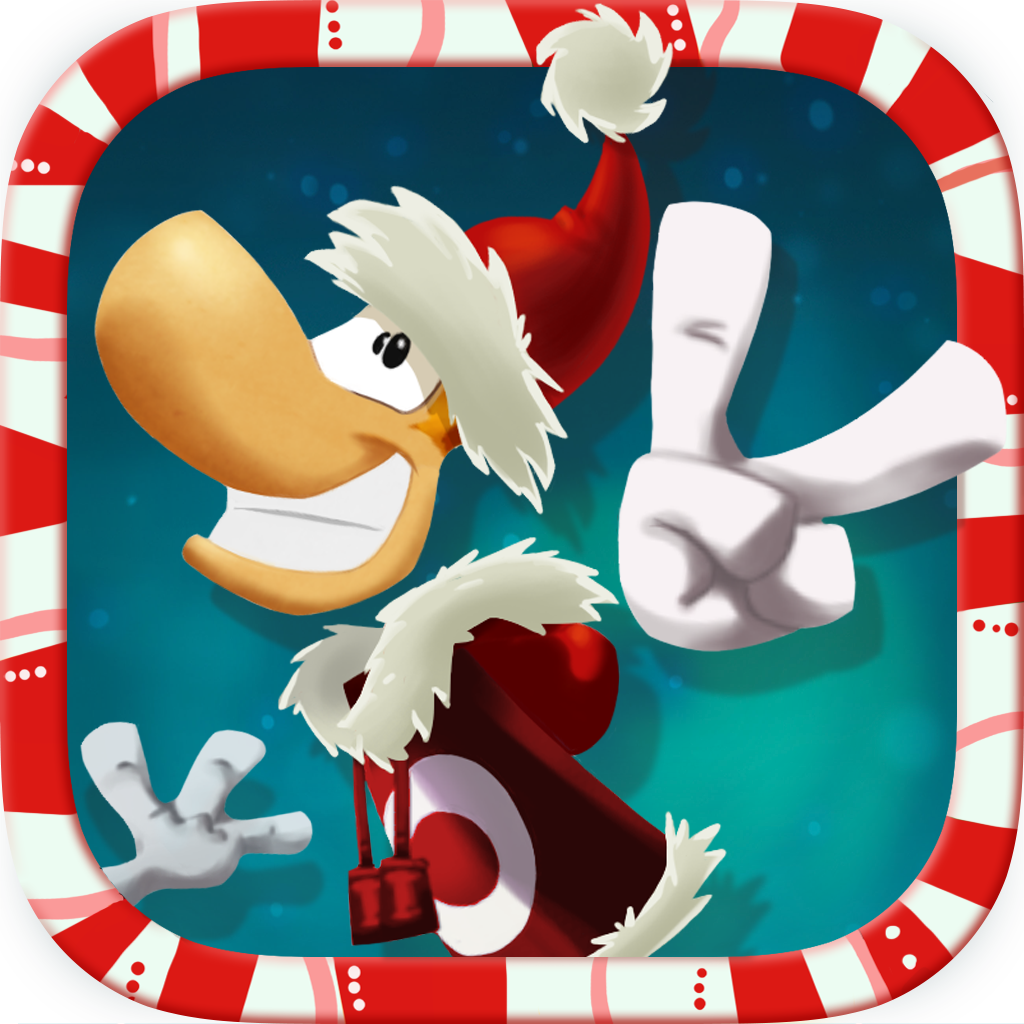 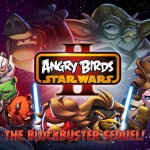 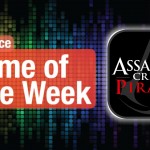 AppAdvice Game Of The Week For Dec. 13, 2013
Nothing found :(
Try something else