The Shadow Sun has been a long, long time coming. First announced several years ago, development problems stopped the role-playing game (RPG) from launching in the App Store up until now. If you're curious to see if The Shadow Sun was worth waiting for, the application can be downloaded for $7.99 and is optimized for the iPhone, iPad, and iPod touch.

Created by former BioWare staffers, The Shadow Sun promises gamers “visceral real-time combat, a gorgeously detailed world to adventure in, complex characters to interact with, and an epic tale of an ancient city held within the grip of a mysterious plague.”

Enter a world that has felt an alien touch upon its sun. An ever-increasing shadow that creeps across the sun's brilliant face, with consequences that are only now becoming horrifically apparent.

Intrigued? Features are aplenty, and gamers are offered at least 10 hours of immersive gameplay, 70 unique locations, more than 200 items, a useful in-game journal, and an original orchestral soundtrack that promises to accompany The Shadow Sun perfectly.

Plus, fans of the RPG genre aren't going to be disappointed, either. Further features include:

Graphics are said to scale to individual iDevices, and as such a large range of iDevices are compatible with The Shadow Sun. The original iPad upwards, the iPad mini upwards, the iPhone 3G S upwards, and the third-generation iPod touch upwards are all optimized for the new app.

As mentioned, The Shadow Sun can be downloaded for $7.99 and is optimized for the iPhone and iPad.

Check out the new application now, or for more of our recent news, see: Abducted Beams Into The App Store, Offers Episodic Horror Gameplay For iOS, Daedalus Touch Text Editor Goes Freemium As It Gets Redesigned For iOS 7, and Apple Online Store Updated: Mac Pro Now Available To Ship By Dec. 30. 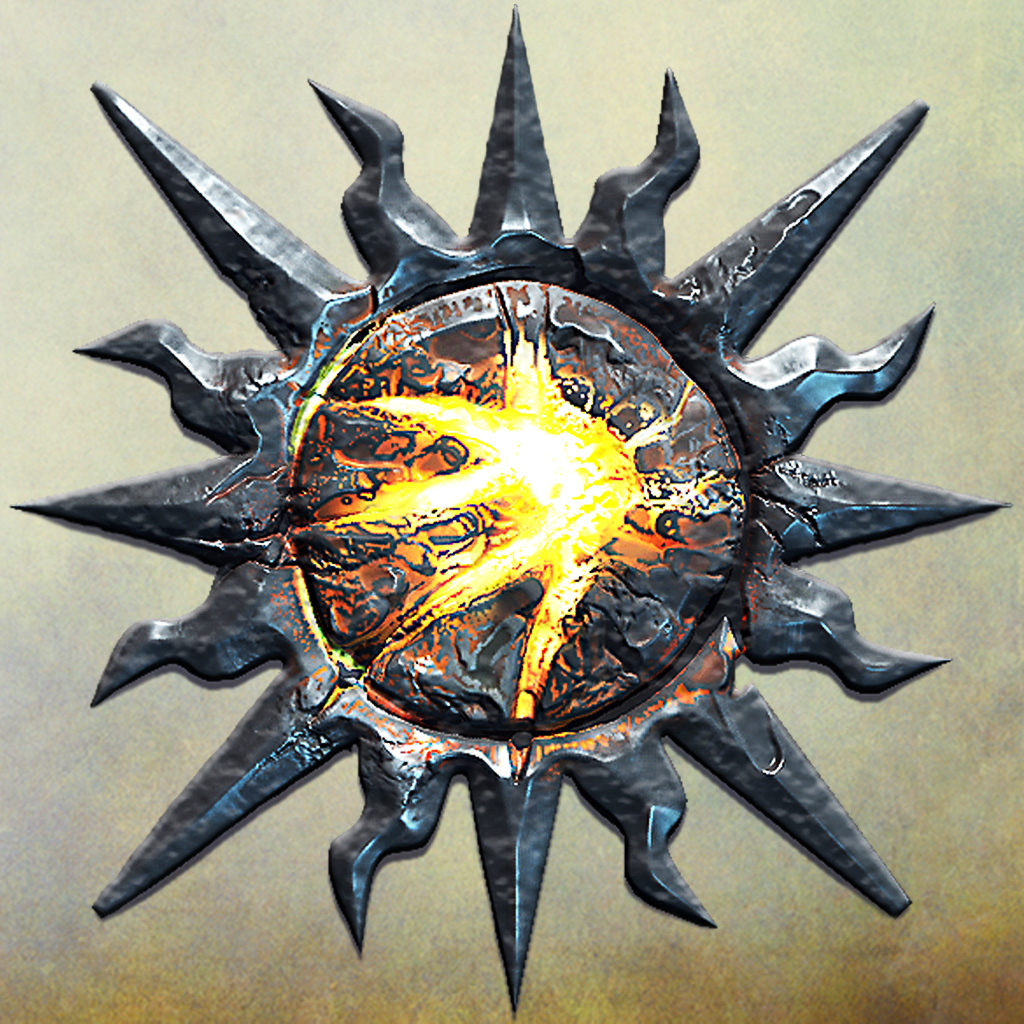 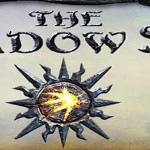 It's Been A Long Time Coming, But The Shadow Sun Is Set To Launch Next Week
Nothing found :(
Try something else