You are using an outdated browser. Please upgrade your browser to improve your experience.
by Aldrin Calimlim
December 6, 2013
Hey, chief! it's time to celebrate the holiday season with the rest of your clan in Clash of Clans. The super popular epic strategy game has just received another update. And the update delivers some holiday cheer by letting you "enjoy the snowy sights, sounds and hunt for elusive jingle-bearing trees" while playing the game. The update also adds a limited-time special defense in the form of the Santa Strike, with which you can deploy an air strike of explosive presents. Ho ho ho! If you can't see the video embedded above, please click here. Beyond its holiday-themed offerings, the latest update to Clash of Clans also reworks the Inferno Tower with the following enhancements: The new version of Clash of Clans is available now in the App Store for free. The game is compatible with iPhone, iPod touch, and iPad running iOS 4.3 or later. The newly updated game also includes revamped looting, interface improvements, balance tweaks, bug fixes, and performance optimizations. Clash of Clans is developed by Supercell, the same studio behind the popular farm-building game Hay Day, which was also updated with holiday-themed content just yesterday. 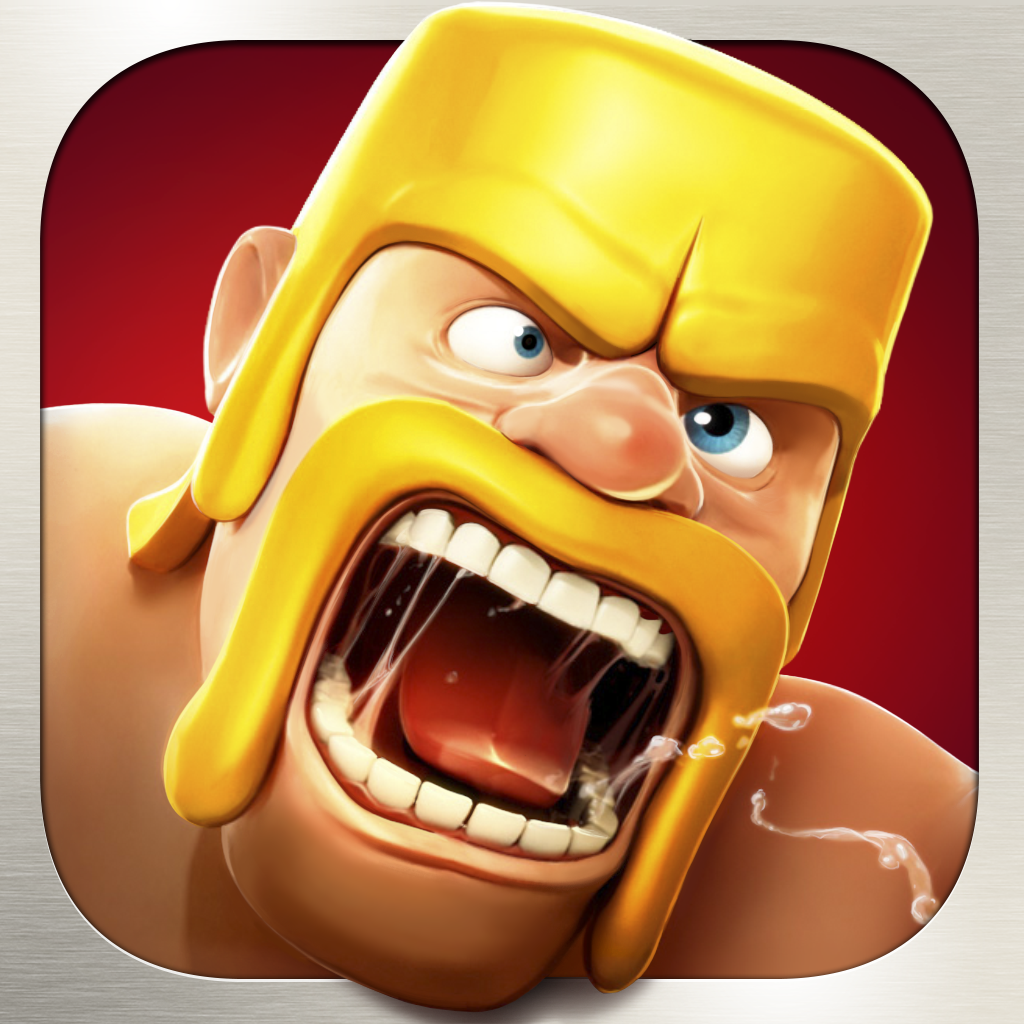 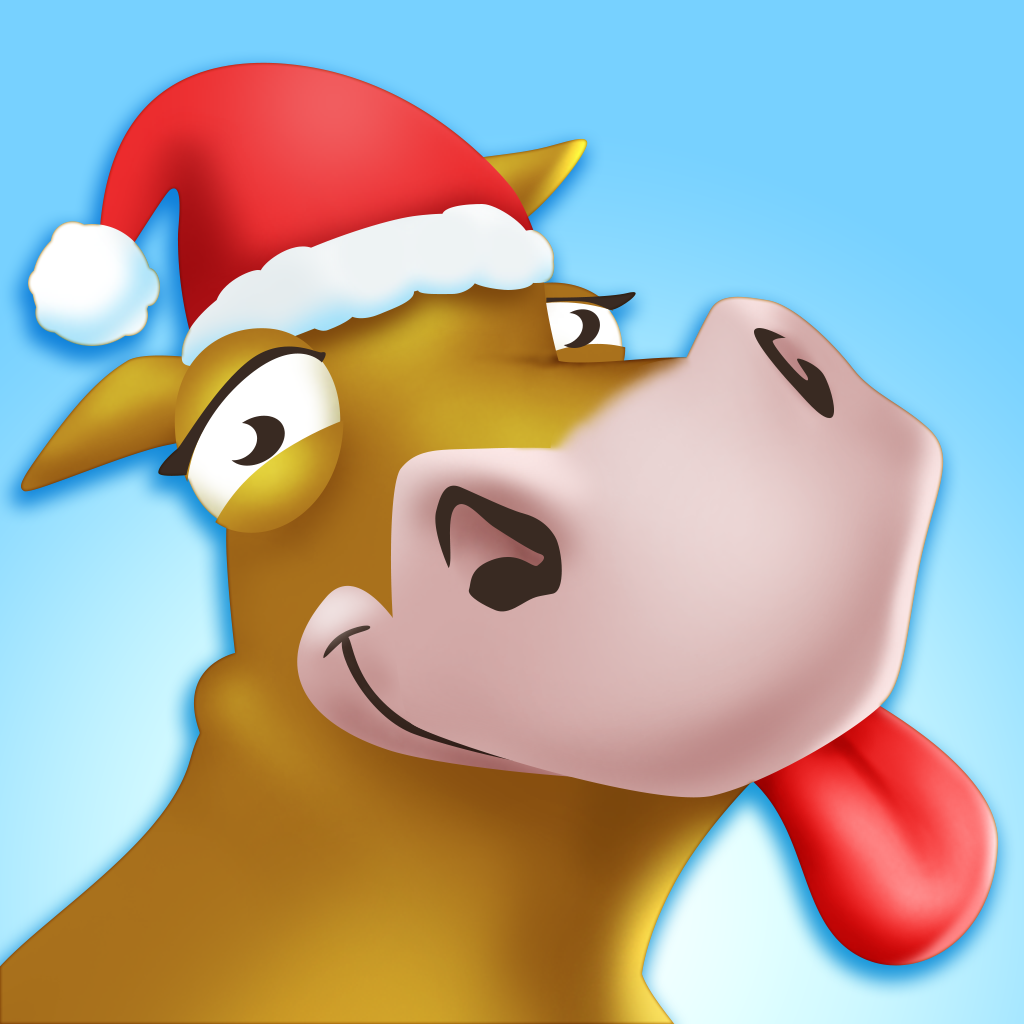 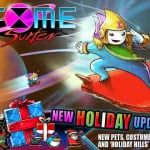 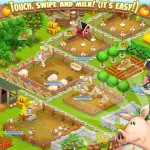 Have Hay-ppy Holidays With Supercell's Popular Farm-Building Game Hay Day
Nothing found :(
Try something else