You are using an outdated browser. Please upgrade your browser to improve your experience.
by Brent Dirks
January 9, 2014
Fitbit has confimed to The Verge that the caller ID feature for its Force tracker will be enabled with an update to its app arriving sometime next month. And according to the report, from CES 2014 in Las Vegas, the long-awaited feature worked quite well. When receiving a call on an iPhone, the caller’s phone number will appear on the display of the Force:

It's a surprisingly natural and helpful addition to the band that brings one of smartwatches' best features to a far simpler device. It worked without issue when we saw it in action, immediately displaying an incoming call once a paired iPhone received it.

Our own Bryan M. Wolfe took a look at the Force for a review back in November, and was very complimentary of Fitbit's newest wrist-worn activity tracker. He liked the OLED display, Bluetooth 4.0-powered syncing, and overall comfort of the wristband. You can pick up the Force at a number of retailers for $129.95. Buyers can select a slate or black version. There are two sizes of the wristband to choose from – small or large. The free companion app was last updated at the end of 2013. That brought support for the M7 coprocessor in the iPhone 5s so some users can still record their movement even without a tracker. For other news from CES, see: CES: LifeProof Shows Off Its New iPhone 5s Waterproof Cases For 2014, Even Air Conditioners Are Now Receiving 'MFi' Certification From Apple, and Tylt Uses CES 2014 To Introduce A Stable Of New iOS Device Accessories. 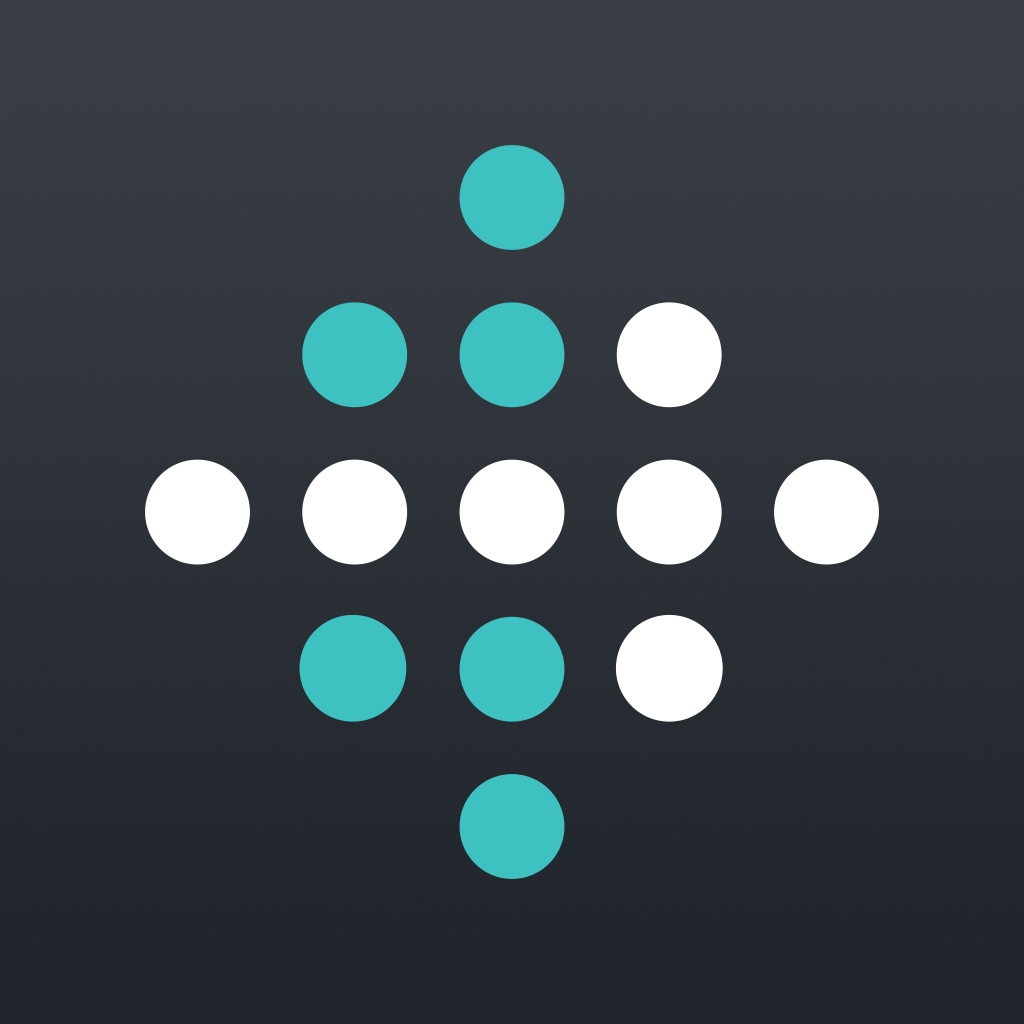 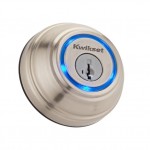 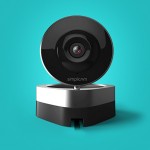 CES 2014: Simplicam Brings Facial Recognition Technology To An App-Controllable Camera
Nothing found :(
Try something else