You are using an outdated browser. Please upgrade your browser to improve your experience.
by Aldrin Calimlim
January 31, 2014
Want to add some oomph to your photos and elicit oohs and aahs from your friends? Then liven up your photos with PopAGraph, which has just been chosen by Apple as its free App of the Week in the App Store. As pointed out by Apple in its App Store Notes:

Each week, we select a great app and bring it to you, for free, as our App of the Week. (In-App Purchases sold separately.) Want photos that seem to burst off the screen? With PopAGraph, you can "lift" portions of any image from your photo library, using filters and frames to produce a dazzling 3D effect. Add captions or shading, tinker to your heart's content, and then share your masterpiece with the world. 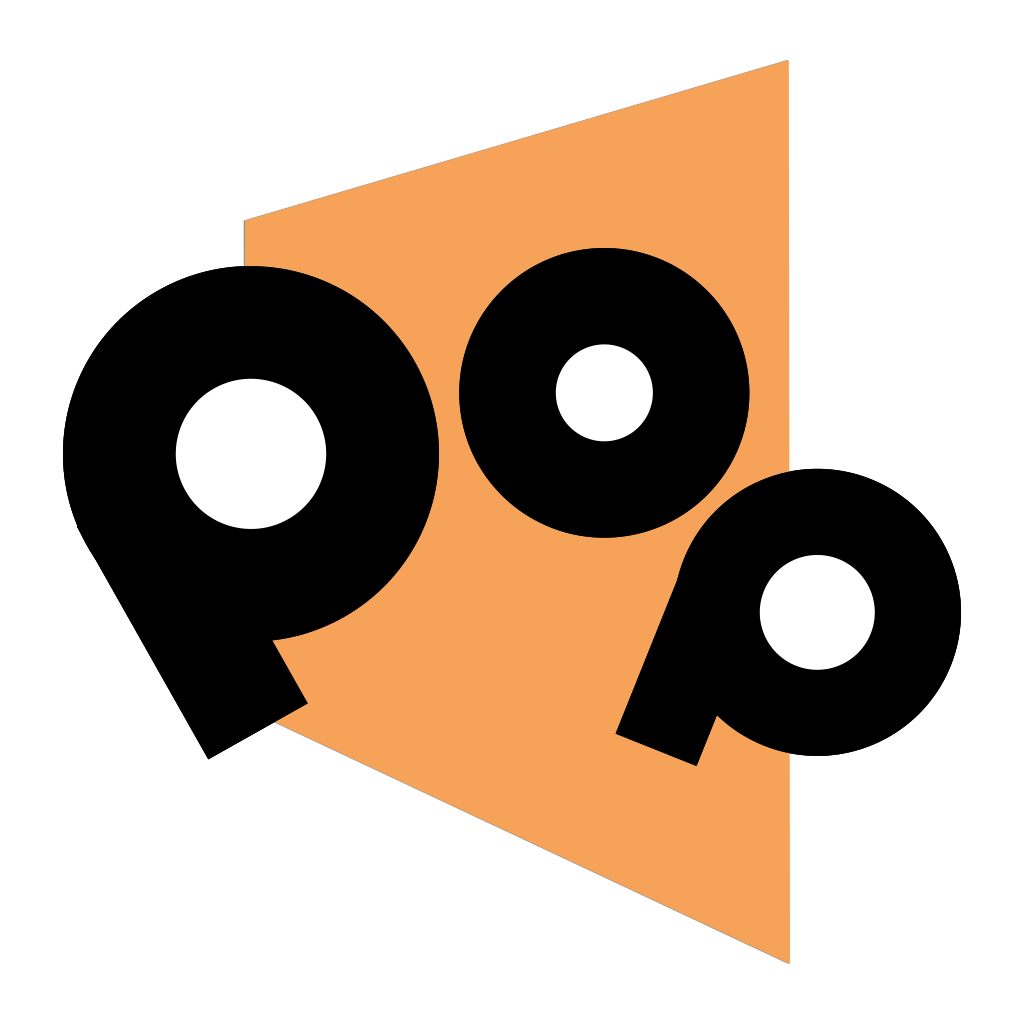 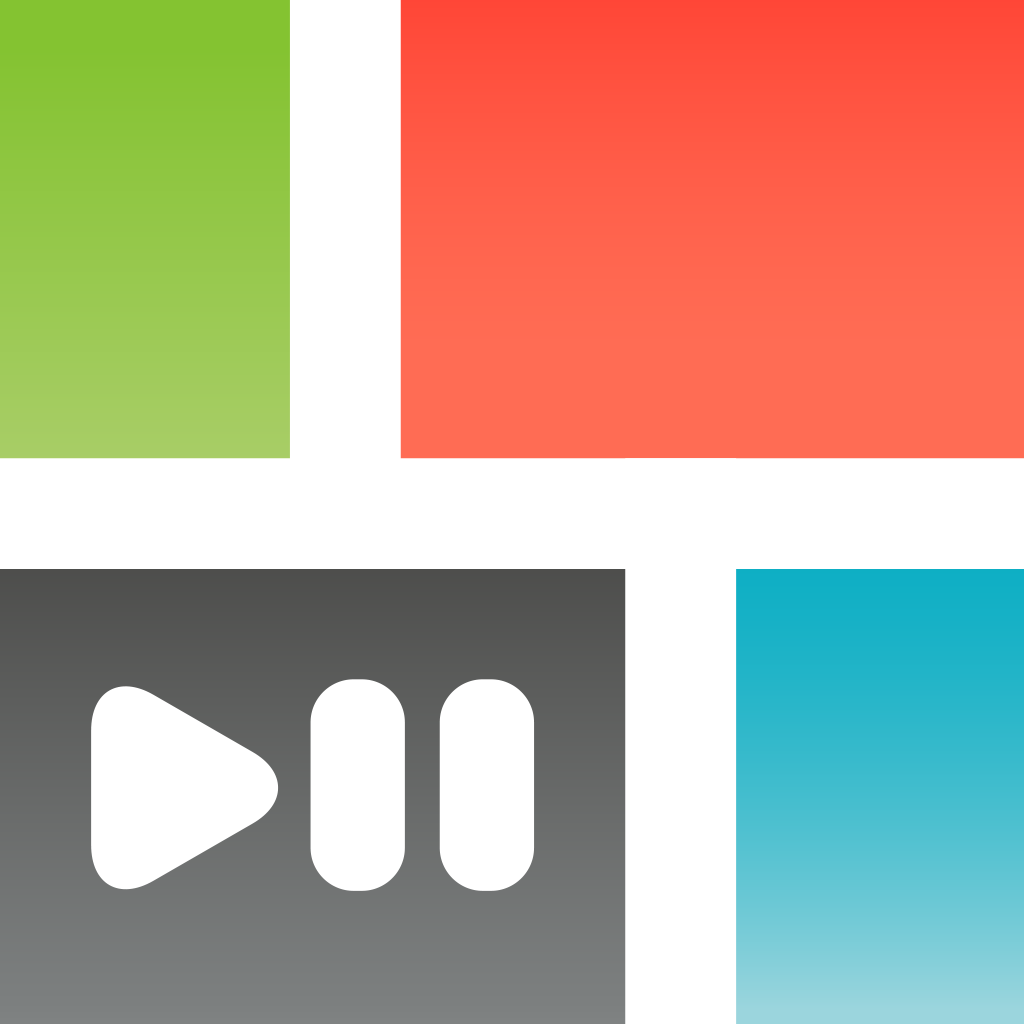 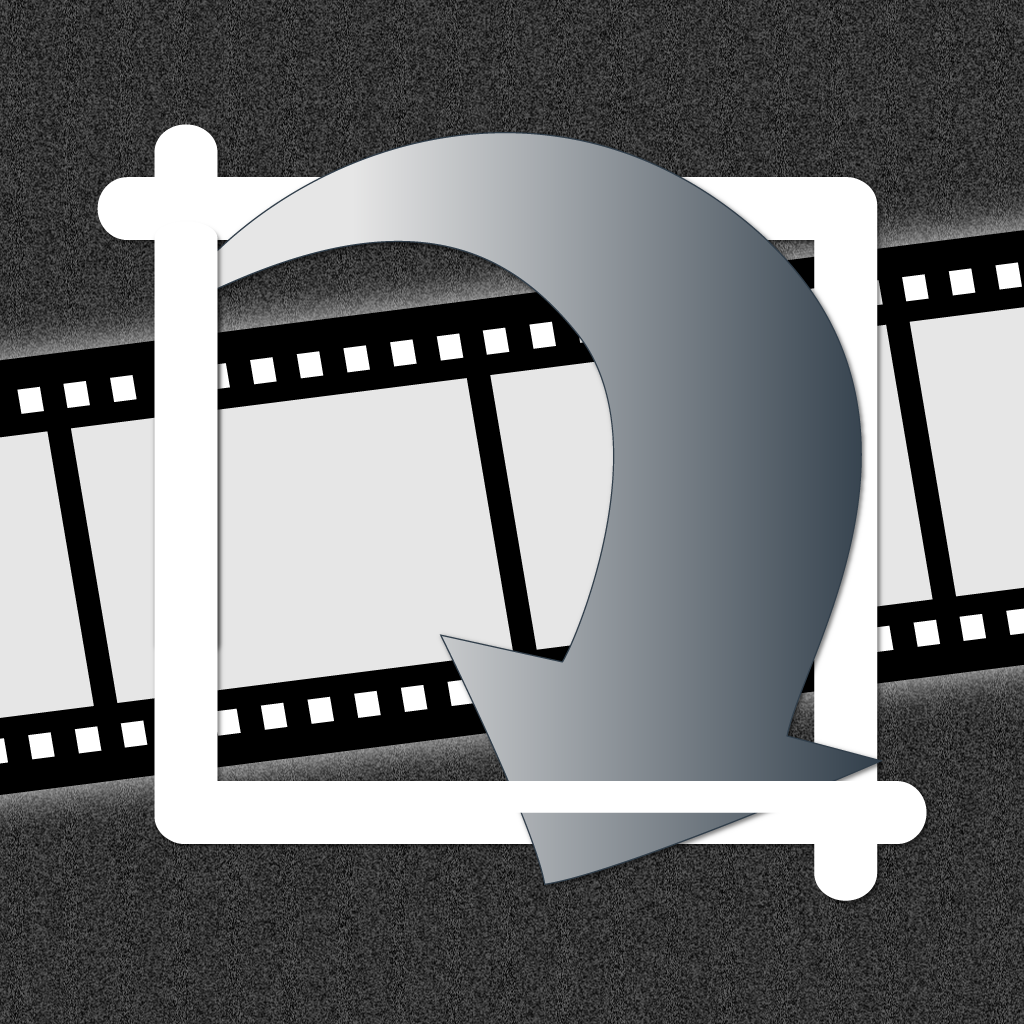 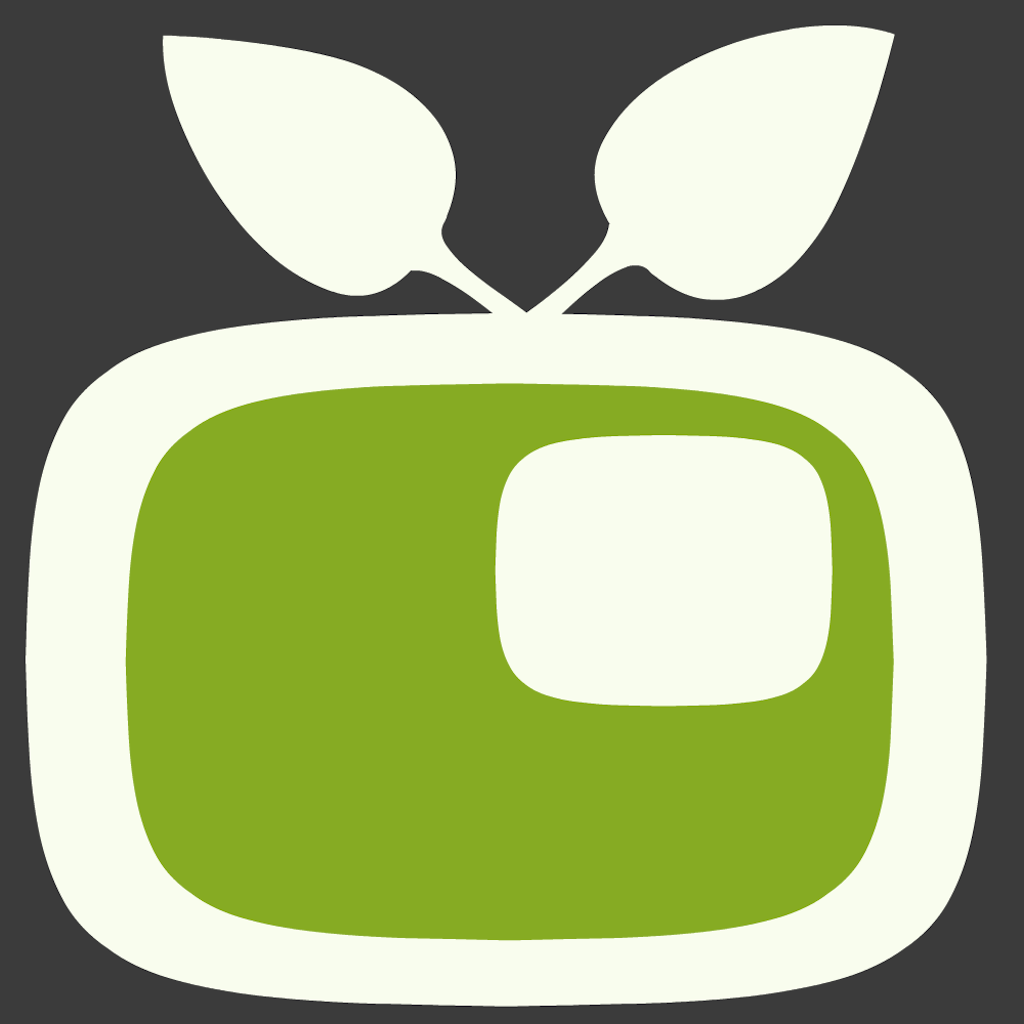 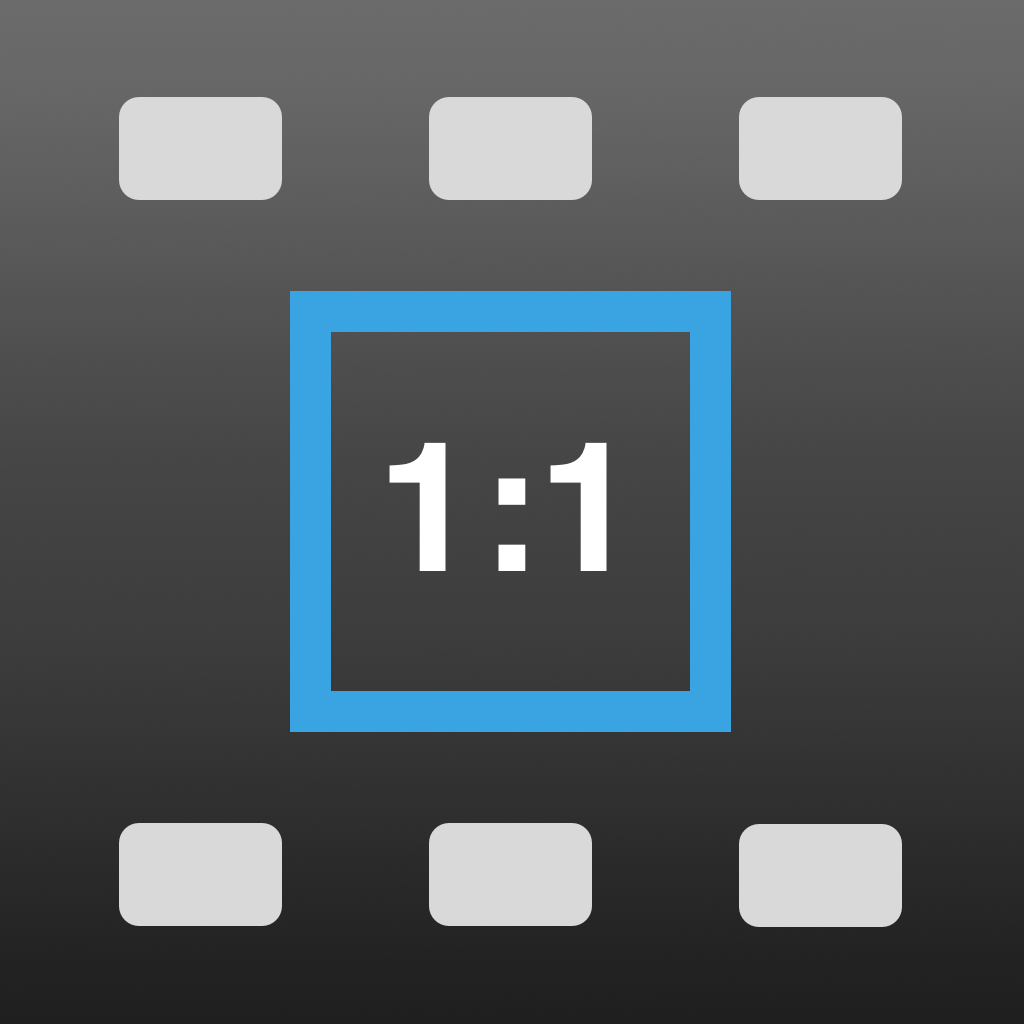 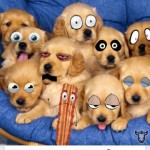 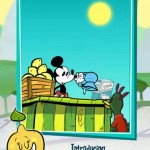 Disney's Where's My Mickey? Goes Free For First Time Ever As Apple's App Of The Week
Nothing found :(
Try something else