You are using an outdated browser. Please upgrade your browser to improve your experience.
by Joe White
January 17, 2014
The infamous Slender Man is back with a brand new app. Following his appearance in Slender Rising, which first launched in the App Store in November 2012, Slender Man has resurfaced in an official sequel application called Slender Rising 2. Much like the previous app, Slender Rising 2 pits iDevice gamers against Slender Man across a number of different horror locations. You’re armed with a shotgun, and as developer Michael Hegemann explains, two different game modes are available in the app: “Liberate the lost souls from their curse to save yourself from becoming one of them. Or collect the mysterious signs that tell a distubring tale and escape,” he notes. Powered by Epic Games’ Unreal Engine for iOS, Slender Rising 2 promises impressive graphics and immersive environments for iDevice users to explore. There are four different control layouts, and sound effects (including music) also accompany the app. Because of this, Hegemann advises Slender Man fans to enjoy the game using a pair of earphones or headphones, “ideally at night and alone.” To reiterate, here’s a complete list of features in Slender Rising 2, as outlined in the application’s release notes: If you’re not familiar with Slender Man, this Web-based urban legend has been appearing across the Internet since 2009 (originating in the Something Awful forums). He’s said “to stalk, abduct, or traumatize people, particularly children,” according to Slender Man’s Wikipedia Web page. Experts have called him “the first great myth of the Web,” and in a number of iOS apps, Slender Man has made an appearance on our iDevices. In fact, several of our Quirky App Of The Day accolades have gone to Slender Man iOS applications, including Village Of Slender, Slender Man Racing Car Race, and Slender Man & Me. Now, we can add another title to this selection. Slender Rising 2 can be downloaded in the App Store for $3.99, and as mentioned, it’s optimized for the iPhone, iPad, and iPod touch. Dare you confront Slender Man? http://www.youtube.com/watch?v=Q53apOjkt9w&feature=player_embedded If you can't see the above video, please click this link. See also: Google Confirmed To Be Developing “Chromoting” Remote Desktop App For iOS, China Mobile iPhone Launch: Tim Cook Signs Handsets, Is Asked About iPhone 6, and ReadMore App Set To Enter New Chapter Under New Owner And Developer. [gallery columns="2"] 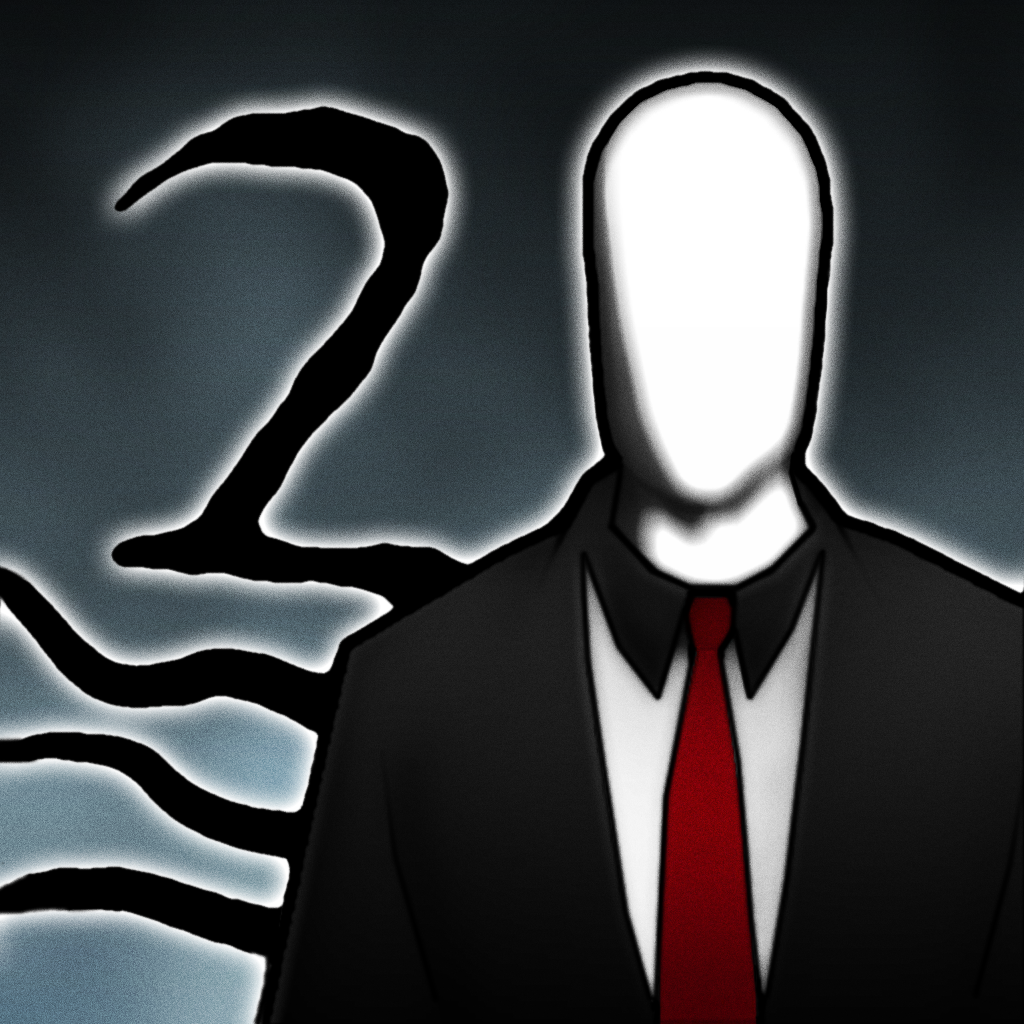 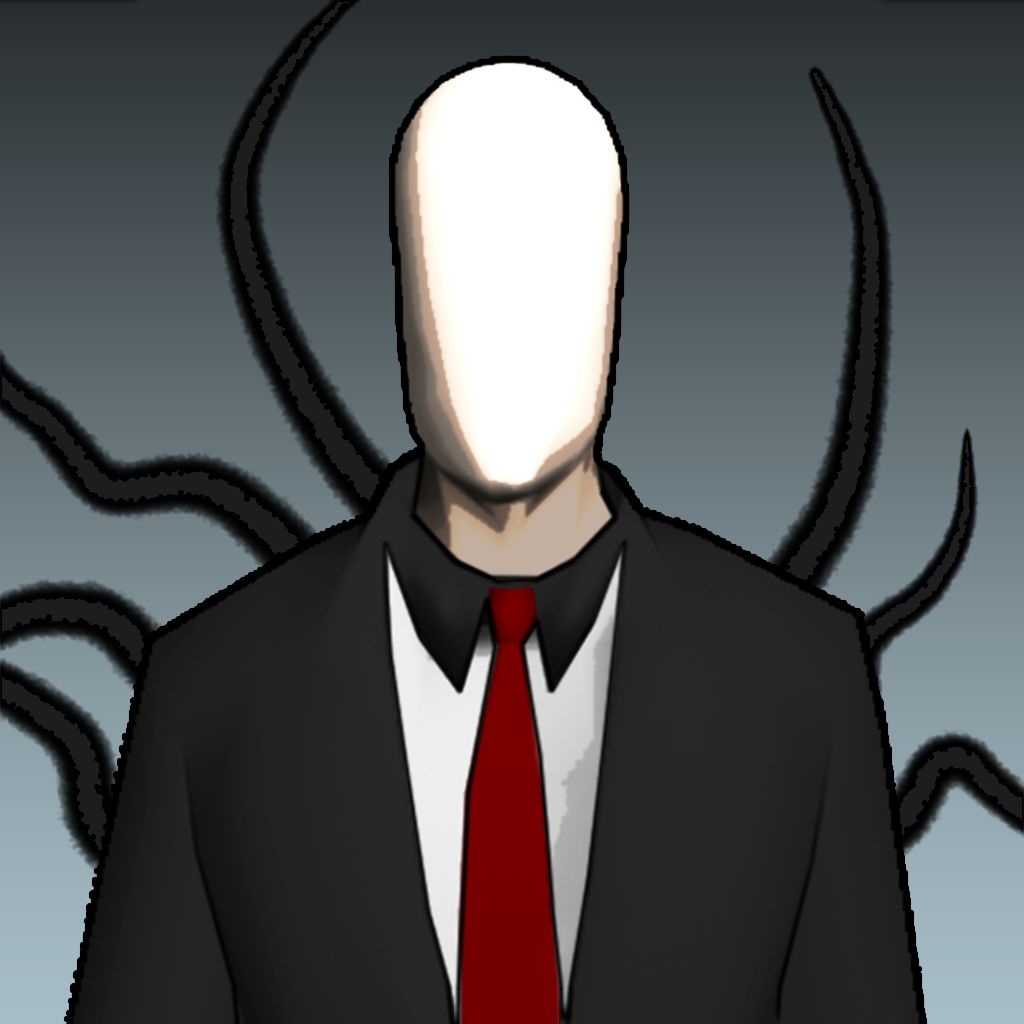 Slender Rising
Michael Hegemann
Nothing found :(
Try something else