You are using an outdated browser. Please upgrade your browser to improve your experience.
by Aldrin Calimlim
January 7, 2014
Words With Friends, the popular Scrabble-like multiplayer word game developed by Zynga, has just been updated to version 7.0. As it happens, Words With Friends 7.0 introduces a redesigned user interface inspired by the visual style of iOS 7. While the game board itself remains largely unchanged, some parts of the game's interface, including the game list and chat screen, now match the look and feel of the operating system. Speaking of the game list, the latest update to Words With Friends also adds the ability to resign on your opponent's turn. To do so, just check the More menu of a game under the Their Move section. Words With Friends 7.0 also features improved speed, smoother scrolling, and better stability. Words With Friends 7.0 is available now in the App Store as a free update or as a new $4.99 download. The game is optimized for iPhone and iPod touch running iOS 6.0 or later. The similarly priced Words With Friends HD for iPad has also just been updated, but with nothing more than minor bug fixes and stability improvements. See also: Zynga's Running With Friends Gains Single-Player Mode, Rebrands As Stampede Run, Ho Ho Ho! Zynga Updates Respawnables With Festive Holiday-Themed Content, and Zynga Updates CastleVille Legends With New Legendary Creatures And Treasures. [gallery link="file" order="DESC"] 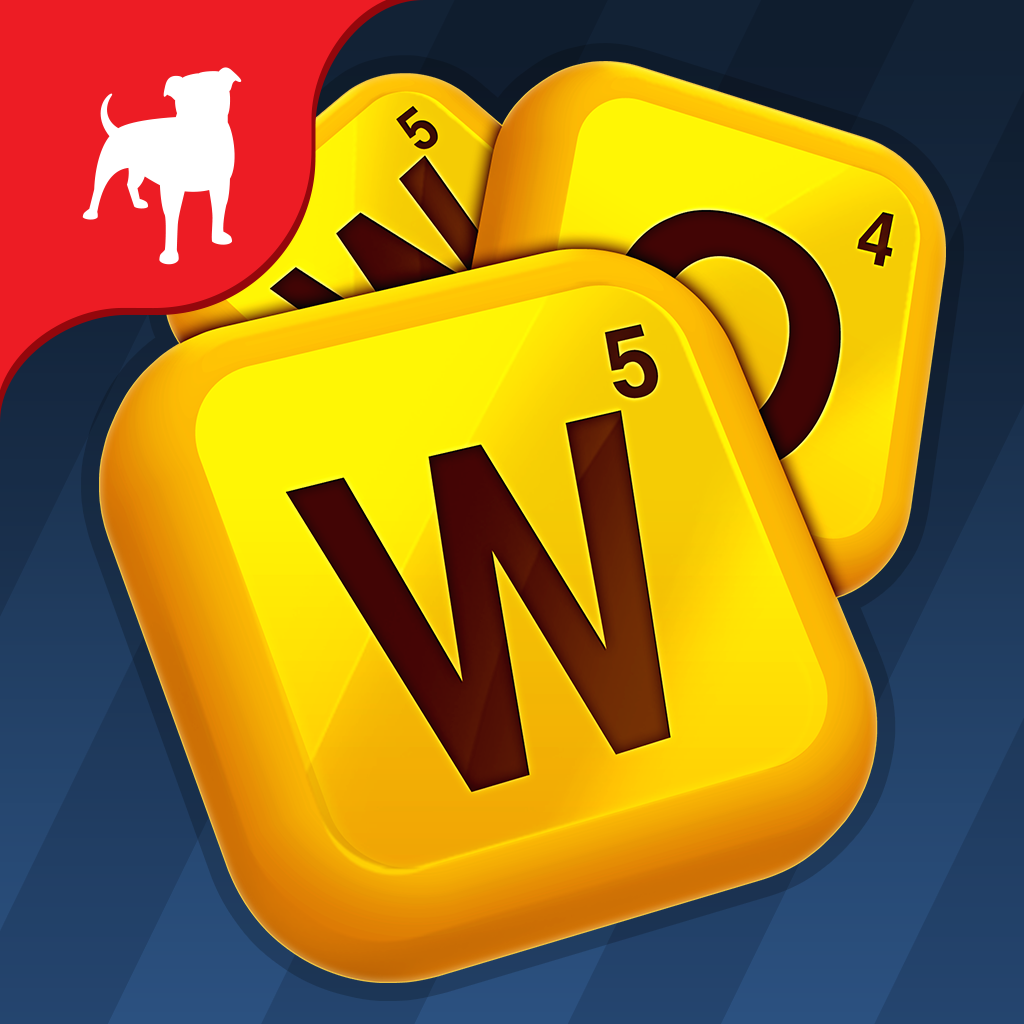 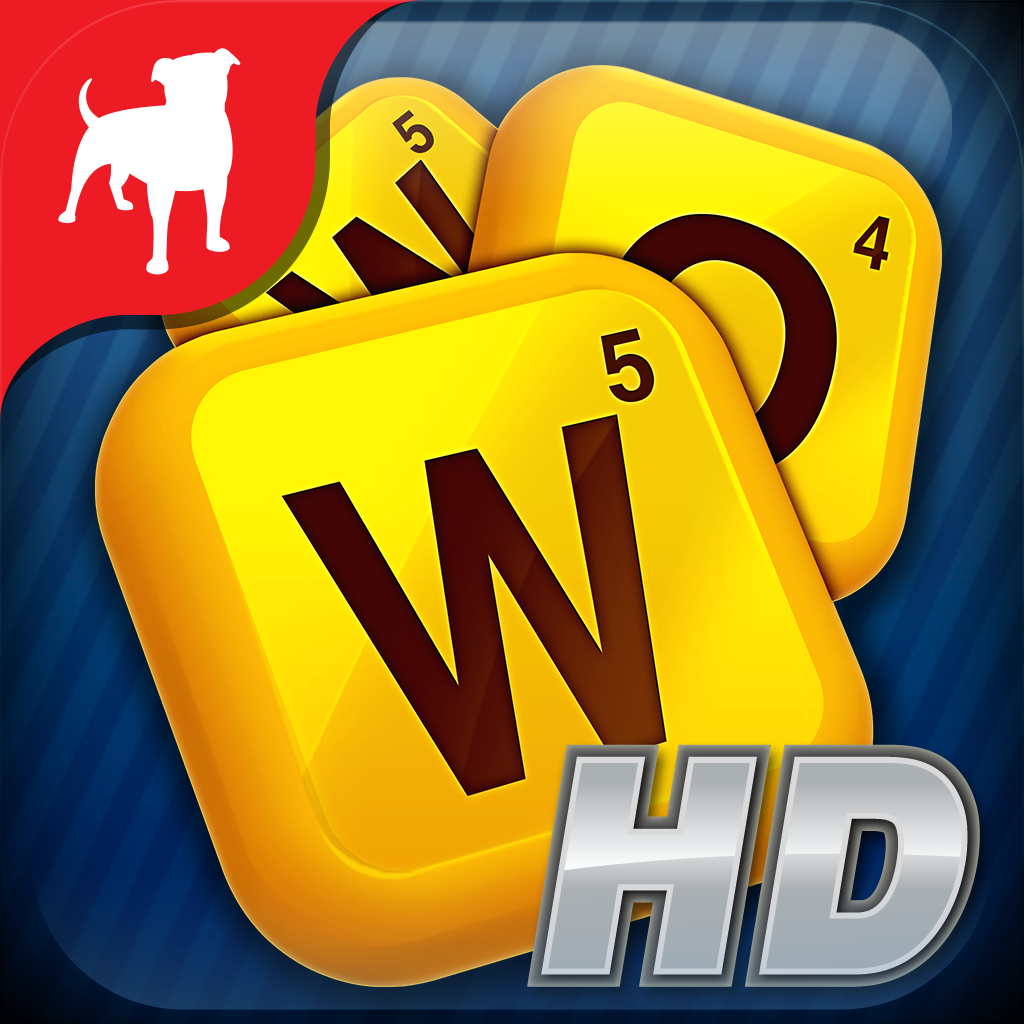 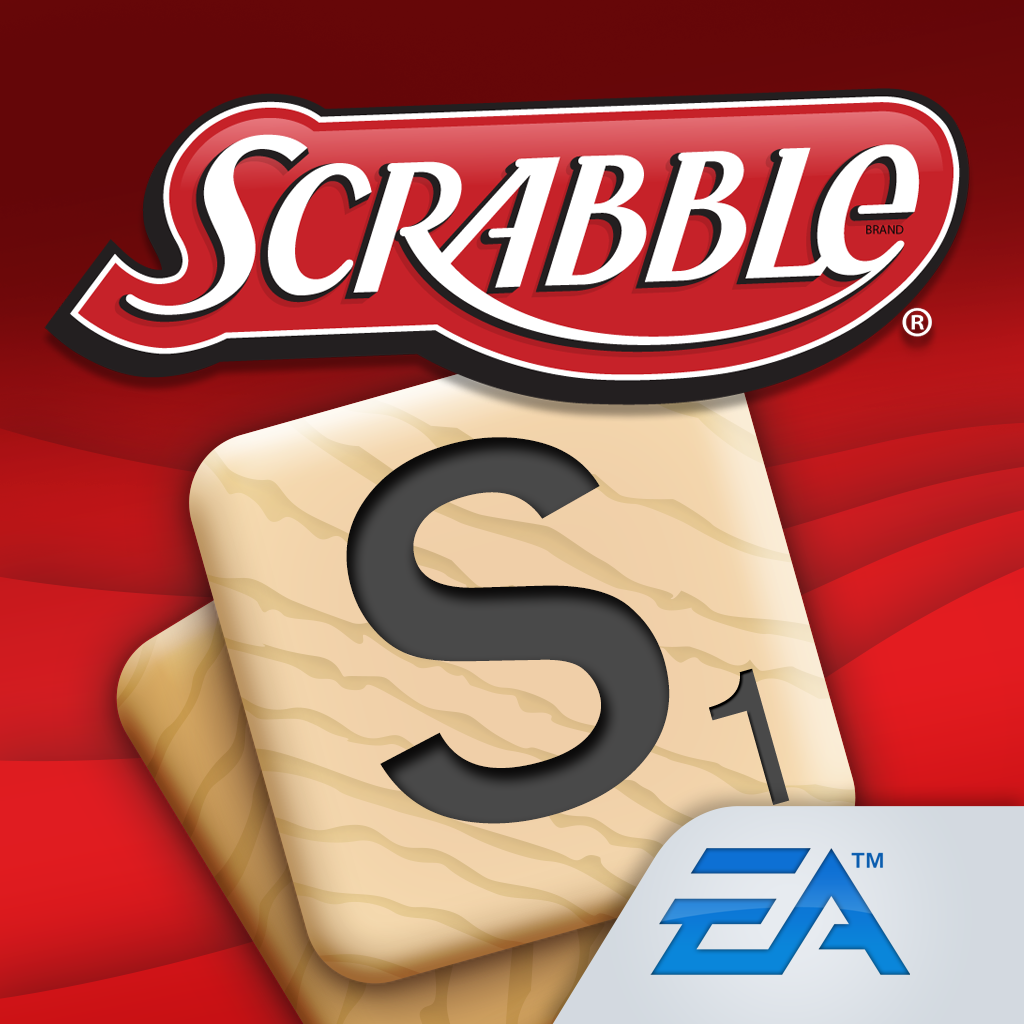 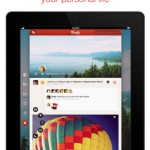 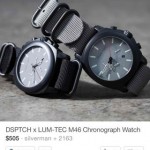 Do You Fancy A New iOS 7-Inspired Design For The Official iPhone App Of Fancy?
Nothing found :(
Try something else