ACR DRIFT is now available to download in the U.S. App Store, offering iOS device gamers a fun, swipe-controlled racer experience. You can pick up the new app free of charge in the App Store, and it’s optimized for the iPhone, iPad, and iPod touch.

We first told you about ACR DRIFT earlier this week, when news of the game’s international release surfaced online. Developed by CROOZ and Eutechnyx (the folks behind Auto Club Revolution and NASCAR The Game: Inside Line), the universal app offers users a wide range of customizable cars, impressive graphics, and a nice, swipe-based control system.

Hit the nitro boost and perform beautiful drifts with the simple swipe of a finger. Anyone can turn a corner - only a pro can master them. These are refined, easy-to-handle controls developed natively for mobile.

More than 50 authentic cars are available in the app, and courses range from Russia to Hong Kong, Los Angeles, and Italy. As mentioned, racers can customize their vehicles, and aspects including the engine, transmission, turbo, wheels, and paint can all be switched and improved.

Plus, CROOZ promises iOS device users that “online head-to-head street battles against real players in real-time” are incoming, too, in a future update. Here’s hoping the app’s multiplayer mode doesn’t take too long to reach ACR DRIFT, because it sounds impressive.

As mentioned, you can pick up ACR DRIFT in the App Store free of charge, though the game is supported by in-app purchases.

Below, we’ve included a trailer for the new application, along with a handful of screenshots. 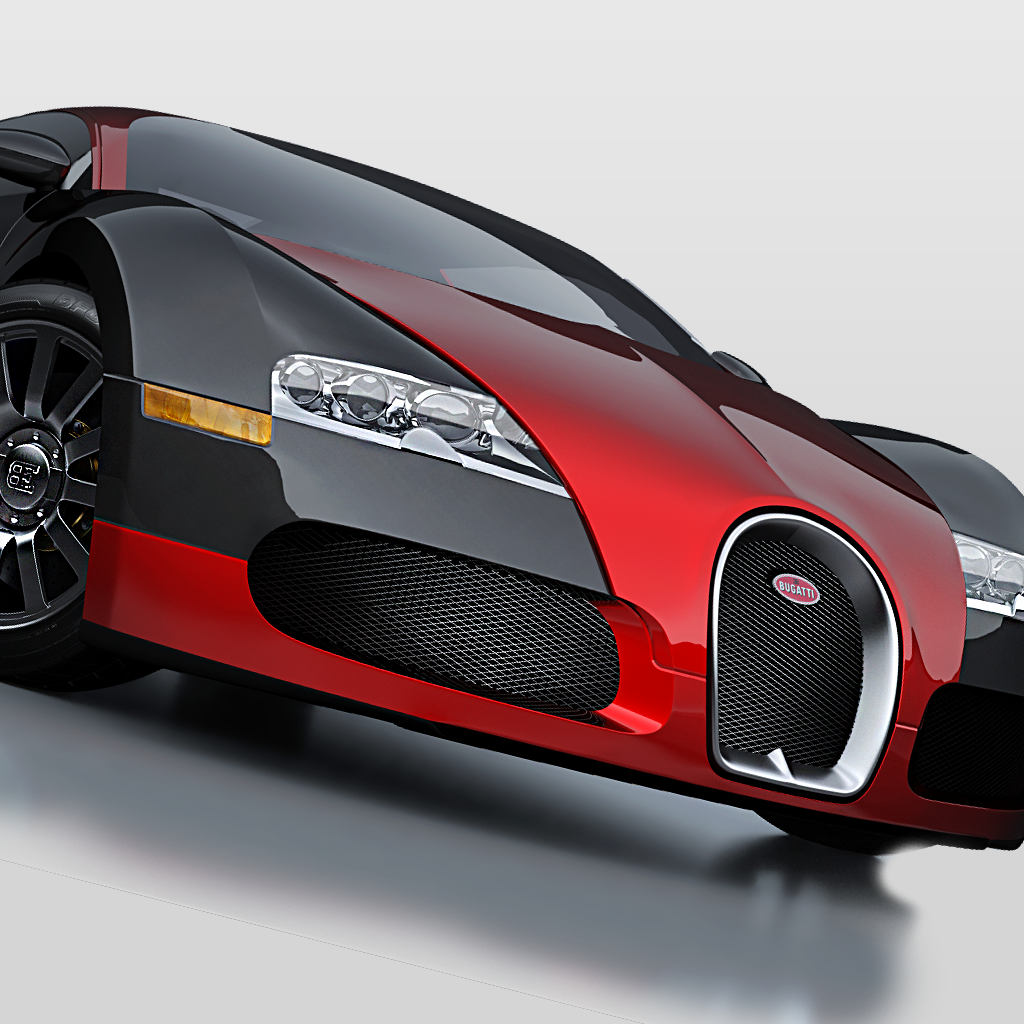 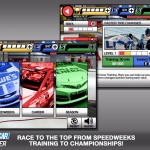 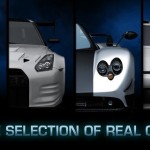 ACR Drift Is Set To Hit The App Store Later This Month, New Trailer Surfaces Online
Nothing found :(
Try something else