You are using an outdated browser. Please upgrade your browser to improve your experience.
by Brent Dirks
February 13, 2014
Unique camera app Frontback has just received an update that adds a number of new features. First up, version 1.7 offers a self-timer mode to help users take photos with the front-facing camera. After pressing the shutter button, you’ll have five seconds to setup the best shot. If someone wants to take two shots with the front camera, a timer can be enabled for both images. Another major improvement added with the update is constant, 24/7 content moderation. The app now also features deeper Facebook integration, fullscreen photo viewing, and language localizations for Japanese, Spanish, Chinese, and French. Designed for the iPhone/iPod touch, Frontback can be downloaded now in the App Store for free. The update hasn’t appeared in the App Store as of yet, but it should be arriving momentarily. If you haven’t heard about the app, it is an interesting way to leverage both cameras of the iPhone. The captured photos  are combined into one image that can be shared via social media or the app's community. Before the most recent update, version 1.6.6 arrived in early January. That brought a new iOS 7 design and navigation, a new discovery feature, and a faster way to find friends. For other app news today, see: StreamNation Introduces A Unified Media Solution For Videos And Photos, Sega Updates Sonic Dash With New Explosive Boss Battle Featuring Dr. Eggman, and Smart Personal Assistant App EasilyDo Goes 3.0 To Let You Easily Do So Much More. 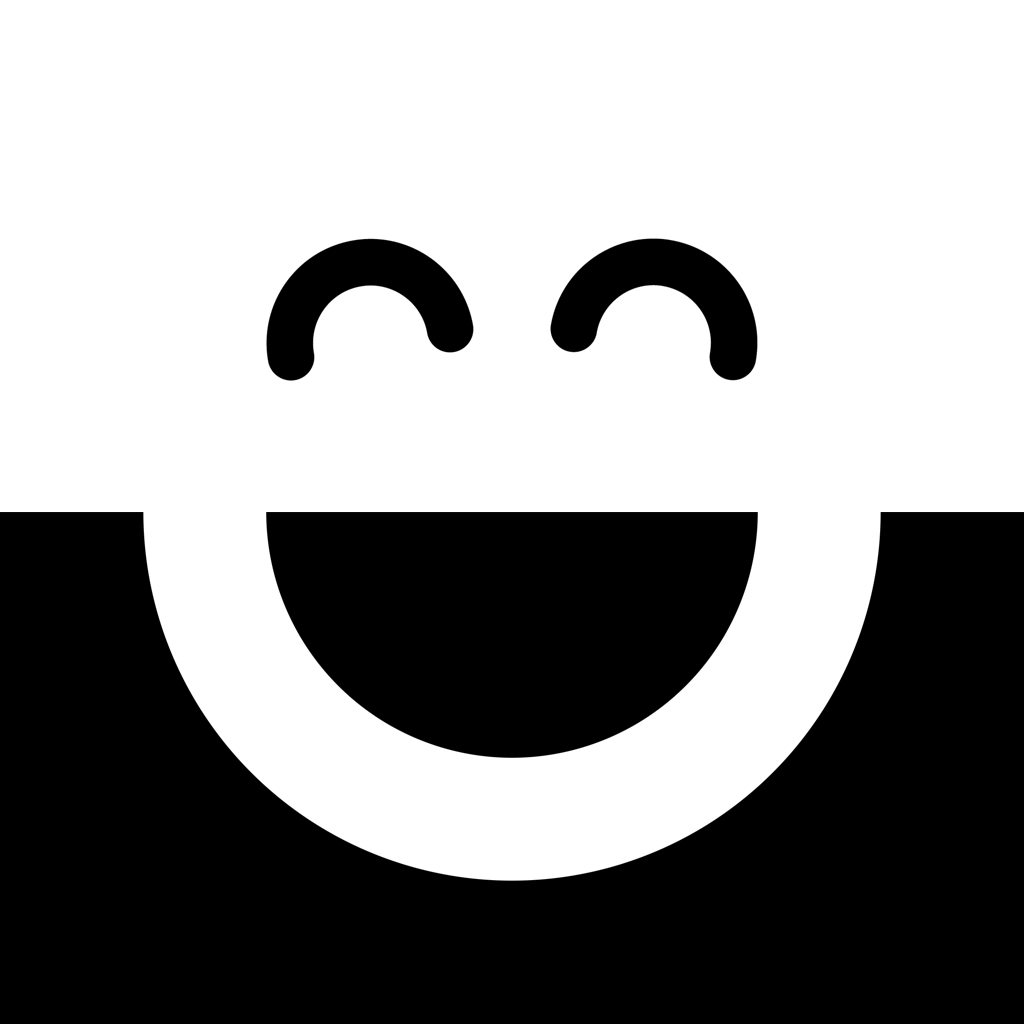 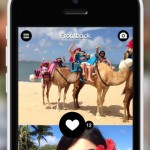 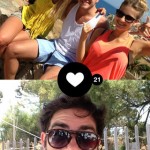 Frontback Updated With Feed Improvements, Camera Gestures And More
Nothing found :(
Try something else