The classic Galcon has spawned another App Store sequel: in Galcon Legends, iOS gamers take control of “Buck the bill collector” as he travels across space chasing down enemies, and defeating evil planets. You can pick up the single-player app for $2.99, and it’s optimized for the iPhone, iPad, and iPod touch.

If you’re not familiar with Galcon, this app looks to be the perfect place to start. The series offers an incredibly addictive mode of gameplay whereby you have ships docked on planets (represented by circles and triangles), and your task is to take over neutral and enemy planets by tapping at your iOS device’s screen. You can invade multiple planets at once, and a double-tap also allows gamers to send out all of your ships in one mass onslaught, if you’re feeling particularly brave.

Galcon Legends, as we explained last week, departs from the series’ traditional multiplayer mode of gameplay to offer a single-player, campaign-based gaming experience. It comes following the previous release of Galcon Labs and Galcon Fusion for the iPhone and iPad (respectively), and Galcon Legends is already available on the PC.

Join Buck the bill collector as he unites the galaxy against the forces of evil. Send swarms of ships to defeat enemy planets and conquer the universe!

Galcon Legends teaches the basic strategies of Galcon through a single-player campaign. The 23 missions can be easily defeated at the lower ranks, but mastery at the Grand Admiral rank will take much more effort!

I’ve just played through a few levels of Galcon Legends and enjoyed the game so much, I forgot to blink. Need I say more?

Below, we’ve included a handful of screenshots taken from Galcon Legends, along with a trailer for the new game. If you’ve been on the hunt for a fun, addictive iOS app that you can jump in and out of, trust me: this is it.

Galcon Legends is available to download in the App Store for $2.99, and it’s optimized for the iPhone, iPad, and iPod touch.

Check out the new app now, or for more of our recent news, see: Rovio Updates Angry Birds Star Wars II With 8 New Playable Characters, Choose Your Side And Take To The Board In Battlefields Civil War, and Prepare For A Sensory Overload As Endless Runner Avoid Reaches The App Store. 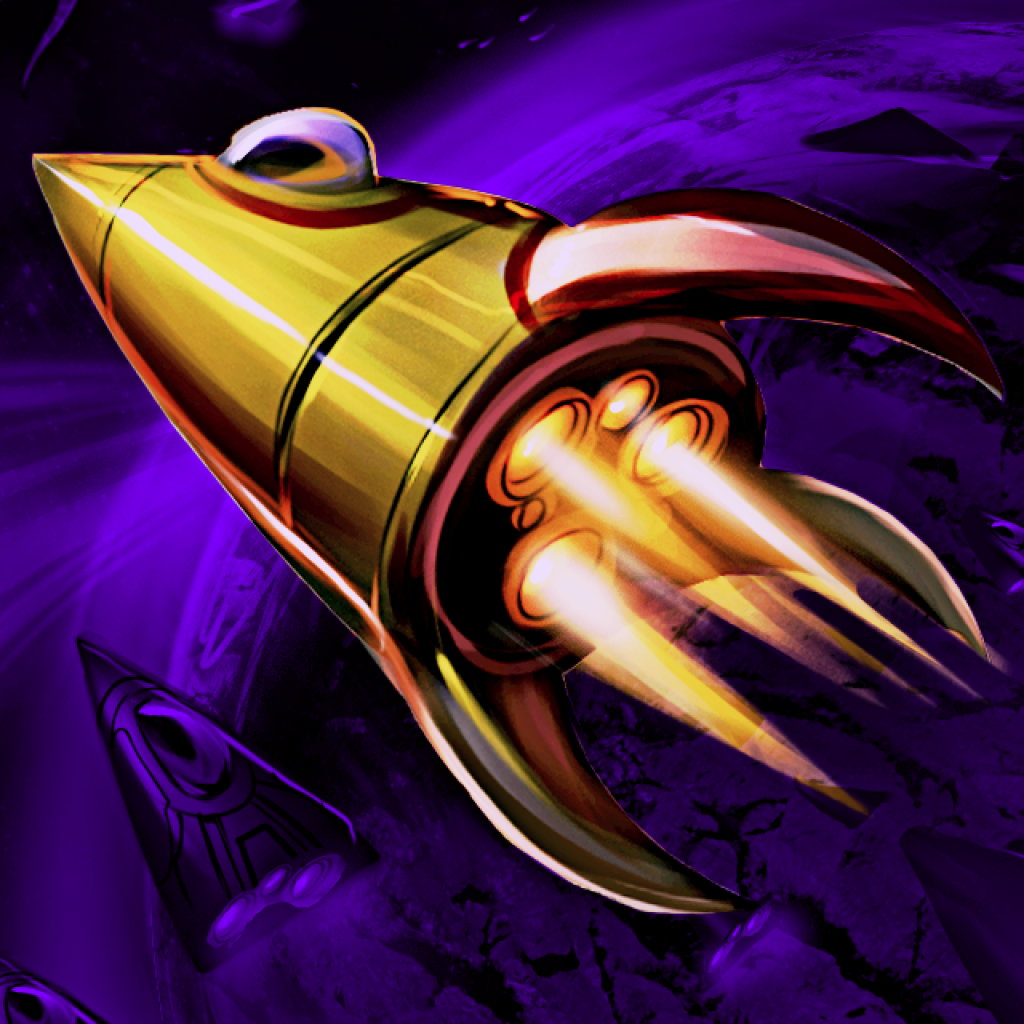 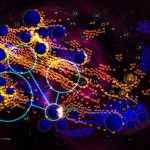 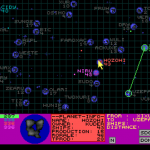