You are using an outdated browser. Please upgrade your browser to improve your experience.
by Bryan M. Wolfe
February 16, 2014
This week brought news that one of Apple's most enduring products will soon be history. At the same time, we heard more about two of the company's future products.

More details leak about the "iWatch"

Once again, Apple's long-rumored "iWatch" device was the most talked topic in the world of technology. Flappy Bird, be damned. This week, we got further confirmation that one of the main objectives of the wearable device will be to make us healthier. The latest news is that the iWatch will help monitor blood oxygen levels and heart rate. Previously, it was reported the device would measure sleep patterns, track exercise routines, and more. Not surprisingly, Apple will keep track of this data with a new app. The so-called Healthbook app is likely to be a key component in iOS 8. This comes at a time when wearables are set to become the “key consumer technology” in 2014.

What’s next for the Apple TV? 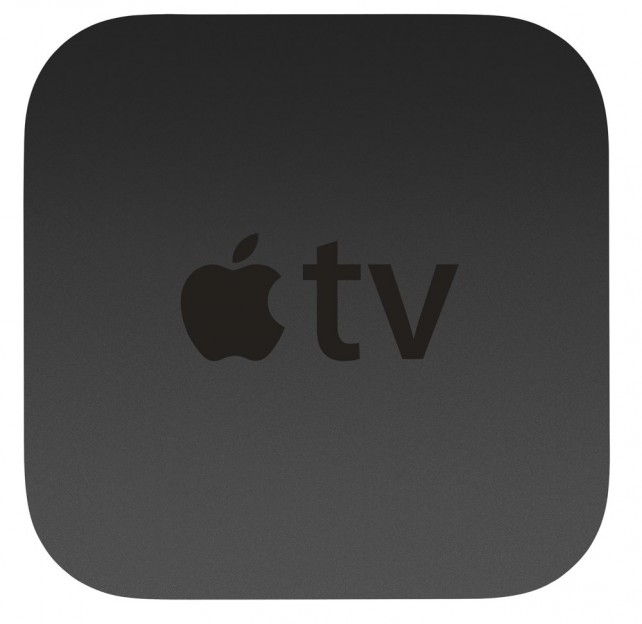 Of course, there is more to life than exercise. For this, Cupertino is expected to unveil a new Apple TV later this year. What will the new device be able to do? Even Apple’s top designers probably don’t know right now, thanks to the shifting media landscape. On Wednesday, The Wall Street Journal reported that Apple was working with cable providers “to acquire programming rights from media companies.” This came only after Cupertino was unable to secure content deals on their own. The first company that was expected to sign a deal with Apple was Time Warner Cable, the second largest cable company in the U.S. By the end of the week, those plans might have gone up in smoke after Comcast, the nation’s largest cable provider, made a bid for Time Warner Cable.

Our readers say goodbye to the iPad 2

It looks like Apple's longest-running iPad will soon be history. AppleInsider reported late in the week that Apple will soon retire the iPad 2, which was first introduced in March 2011. Our readers had plenty to say about this news. TurtleGerald noted:

As we like to say in England, it's had a jolly good innings(!) but now it's time to retire, I think. After all, just because Apple stop selling it, it doesn't change anything for those of us who already own one!

NO WAY ! This iPad is forever, I thought Apple would sell it for at least three more years :)

Two years too late. People are fools to be buying this model for the last two years. Shame on Apple for waiting this long. 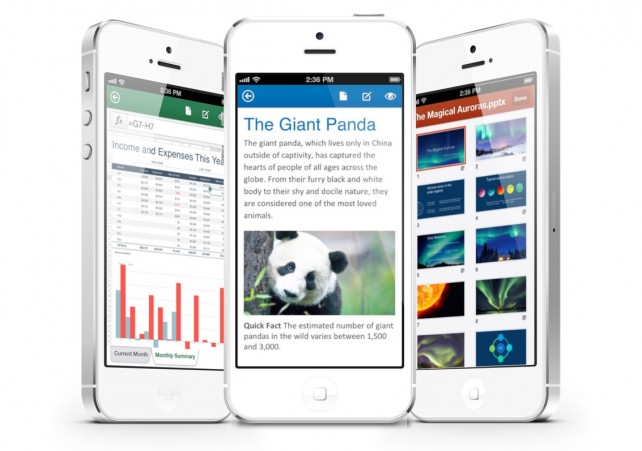 Have we finally spotted the "iPhone 6" in the wild? Maybe so, as Dom Esposito explains: http://youtu.be/i2widy5R-o0 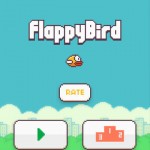 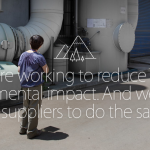 Apple Praised By Greenpeace For Reducing Use Of Conflict Minerals Like Tantalum
Nothing found :(
Try something else