You are using an outdated browser. Please upgrade your browser to improve your experience.
by Aldrin Calimlim
March 26, 2014
Apple has just issued a major update to its iTunes Movie Trailers app on iOS, thereby improving the popular entertainment app with several notable enhancements. Post-update, you can now add a movie to Favorites and be notified when it comes out in theaters or becomes available in the iTunes Store. You can now also read critic reviews provided by Rotten Tomatoes for movies that are currently in theaters, right from the app. Previously, only the Tomatometer rating was displayed from the film review aggregation website. The latest update to iTunes Movie Trailers also brings the ability to share links to trailers via AirDrop, along with additional bug fixes and performance tweaks. The new version of iTunes Movie Trailers is available now in the App Store for free. The app is compatible with iPhone, iPod touch, and iPad running iOS 7.0 or later. Along with Podcasts and Find My iPhone, iTunes Movie Trailers was updated and redesigned for iOS 7 last October. The app is featured in AppAdvice's Apps For Movie Buffs AppList and Movie Showtimes Finders AppGuide. Earlier this month, Apple issued updates to its Remote, Podcasts, GarageBand, Logic Remote, and Apple Store apps for iOS and Apple Configurator app for Mac. [gallery link="file" order="DESC"] 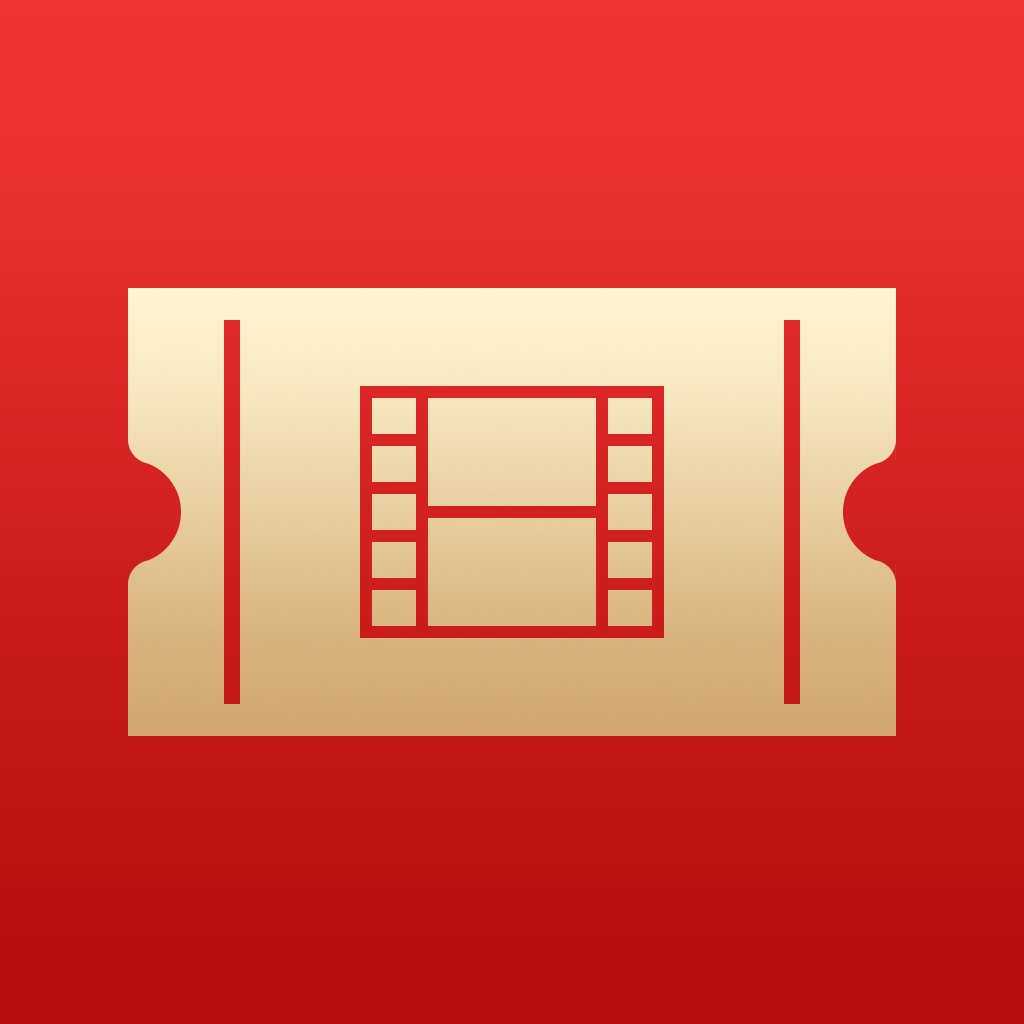 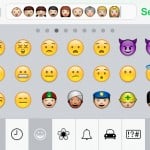