Apps no cinephile should be without

If you love to spend hours analyzing and reveling in films, this AppList is for you. From apps that will stream videos and full-length movies on your device to ones that teach you and help you annotate them, we list the best.

There are other apps that do the same thing as iTunes trailers, but I prefer this one because of its sleek interface and HD presentation. You can also hop directly from the trailer to a listing of showtimes and be sent straight to the theater website to buy tickets. It doesn't get much easier than that.

What movie buff doesn't enjoy going to the theaters and seeing the newest flick? With the Fandango app, you can make sure you've got your tickets purchased in advance so that you don't have to fiddle with those long lines. This is especially important on premiere night for the latest and greatest big film. 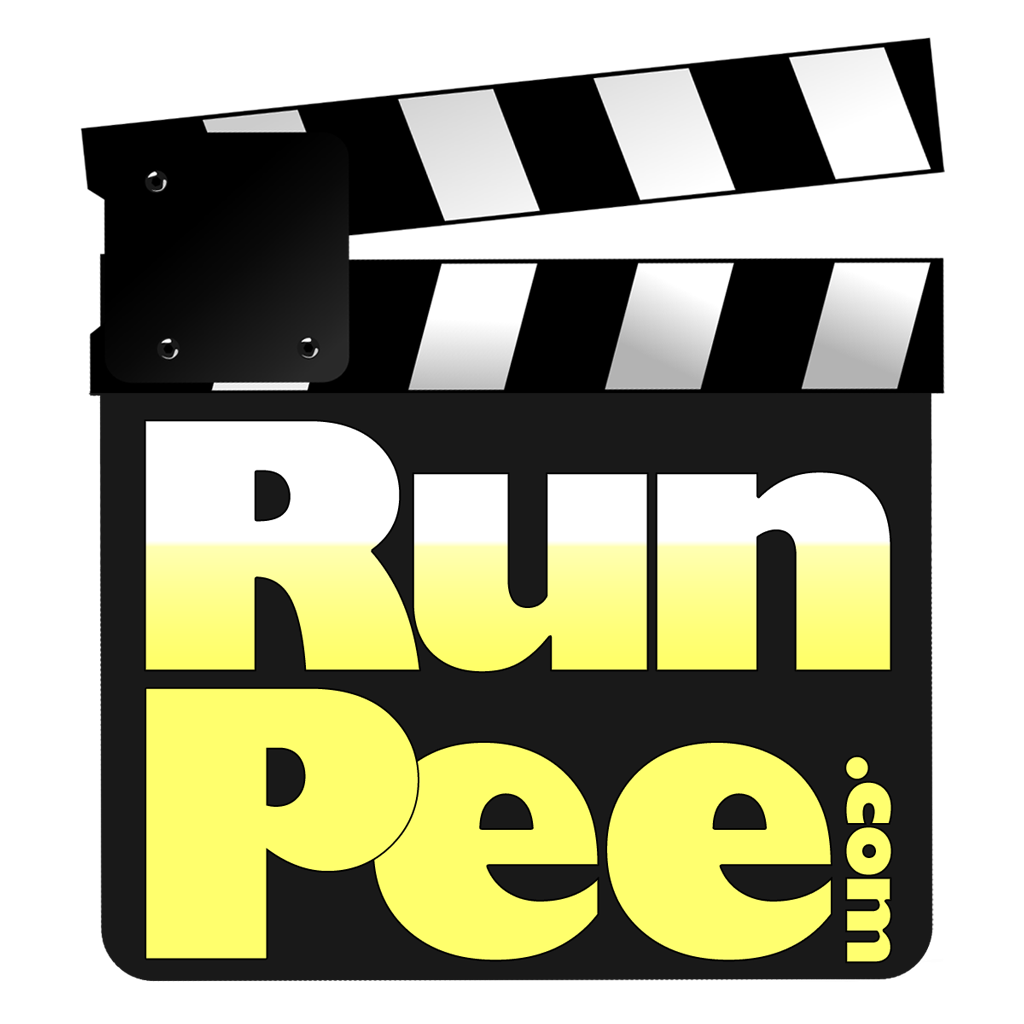 Every movie buff needs to have RunPee.com's mobile app on their iPhone for when they are watching a movie in the theater. This app lets you know when it is a good time in the movie to run to the restroom without missing anything terribly important. This app also lets you know if there are any scenes after the credits so that you aren't sitting there for nothing afterwards.

Here is your one stop shop for information on the best and worst movies of all time. This nicely wrapped package contains poster art, summaries, video clips, and a Wikipedia link to tons of Hollywood hits (and misses), which can all be browsed in many ways such as genre or popularity.

Netflix has been getting flack for its change in membership rates and terms, but it still has the largest collection of movies available for streaming. From slick summer blockbusters to austere dramas from bygone eras, Netflix has it all. Create an Instant Queue and keep track of what you've watched through ratings and reviews. After rating enough movies, Netflix will begin to recommend you titles through its groundbreaking taste algorithm.

You've heard of Netflix and Hulu, both good places to catch a nice variety of films. Now there's Crackle. Choose from a nice and constantly updated collection of films with this app. The app also contains some television programming, but the highlight here is the diverse selection of films. You do have to endure the intermittent sponsor breaks but there is no sign up or subscription required. Simply download and start enjoying. The best part is that it's free!

This app is for those really serious about their film analysis. Film Study lets you watch movies from the public domain (which includes Charlie Chaplin and Murnau films) or import your own from iTunes. From there, you can take notes while the movie is playing, pinpointing the frame of interest. While taking notes, the app also brings up a useful tag list for filmic concepts like "Deep Space" and "Frontality." After you're done with your notes, you can email them to yourself and Film Study pulls screencaps and timestamps to accompany your notes for future reference.

If you're a film buff you should be ashamed of yourself if you don't already have this app. This undisputed reference for film information is loaded with trailers, news, film summaries, actor profiles, movie quotes and film reviews by critics and users alike. If you don't have it, get it.

Movies by Flixster, with Rotten Tomatoes

Flixster not only gives users reliable reviews with RottenTomatoes.com, it can detect nearby movie theaters to tell you what's playing. Instead of depending on the opinions of one critic, Flixster pulls up two ratings: one that only pulls from professional critics and another from users. If you find a movie you like, but isn't in theaters anymore, you can add it to your Netflix queue. 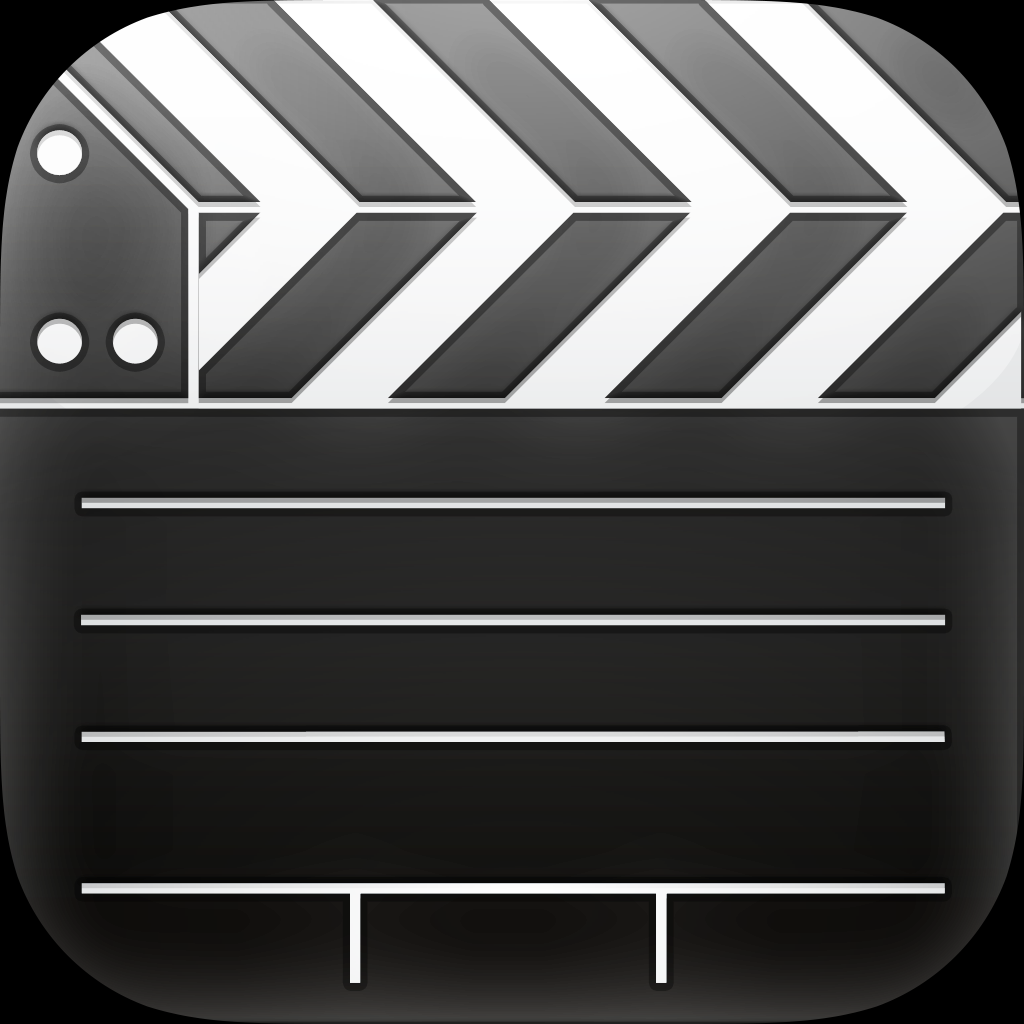 My Movies for iPad Pro

As a film buff, you must have a massive collection of DVDs and Blue Ray discs cluttering your entertainment center. With the My Movies app, you can bring order to your cinephilic chaos. The excellent barcode scanner brings up all the information on your film and stores it for you to reference. A handy filter system lets you view all the movies by genre or reminds you who you lent that copy of "Glitter" to. Additionally, you can email your list out to your friends and make them jealous of your extensive catalog. Add instant access to IMDB on each of your scanned films and you have an app that will let you surf your film collection from the comfort of your couch. 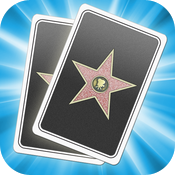 Test your memory and film knowledge at the same time with this memory match game. The match cards contain movie posters of some iconic films with some legendary film poster images. A nice twist is matching the movie poster not by image, but by the director of the two matching films. The app includes artwork and summaries for over 230 films by 43 directors.

If movie trivia is your thing, then MovieCat is your app. This app has a nice clean interface and a light and fun feel to it with some great trivia questions and a cute presentation that centers around cartoon cats. It is easily one of the best movie trivia apps available. It's deceptively deep and surprisingly addictive. 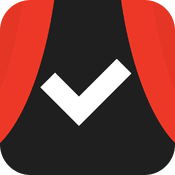 TodoMovies 3 is one of the most perfect apps for the movie buff. This app lets you keep track of what you've seen and what you still need to see all organized by genre, what is in theaters now, or what is coming up. You can even take it a step further and rate the movies you've seen or check out the cast profiles. 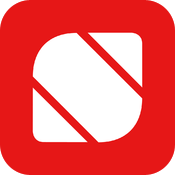 Want to know how one film links to another? Perhaps it was directed by the same director? Or is it because this actress was in both movies? Stop questioning yourself and download Solaris now. This app will do all of the linking for you and throw it out there for you on the screen. This is a really great addition for the movie buff that is a visual learner (aren't they all?).