You are using an outdated browser. Please upgrade your browser to improve your experience.
by Brent Dirks
March 13, 2014
Get ready to turn out the lights. The unique game Darklings is now free as Apple’s App of the Week. The title, which usually costs $0.99, sees gamers take control of Lum, the face of light. The character is tasked with saving the world by purging the titular Darklings and retrieving the stars. Originally hitting the App Store back in December, our own Christine Chan was highly positive of the overall experience in her review. Along with the beautiful visuals, she enjoyed the unique and gesture-based gameplay:

I’m really enjoying Darklings so far, as it’s definitely gorgeous, soothing, fast-paced, and has a very distinctive gameplay mechanic. If you’re looking for a fantastic gem of a game this weekend to relax with, then I highly recommend Darklings.

It was also named as the AppAdvice Game of the Week shortly after its release. A universal app designed for the iPhone/iPod touch and iPad/iPad mini, Darklings can be downloaded now on the App Store. The game was recently updated to version 1.1.4 with support for nine more languages: Turkish, Japanese, French, German, Italian, Korean, Portuguese, Russian, and Spanish. As always, make sure to check out our Apps Gone Free section where we first mentioned about Darklings and a number of other free apps. For other app news from today, see: Smash Bandits Becomes Smash Bandits Racing: Gets New Mode, New Cars And More, Scratch's Quick Note Exporting Feature Gets Redesigned From Scratch, and Super Fast Reminder App Due Gets Long Overdue iOS 7-Inspired Design Overhaul. 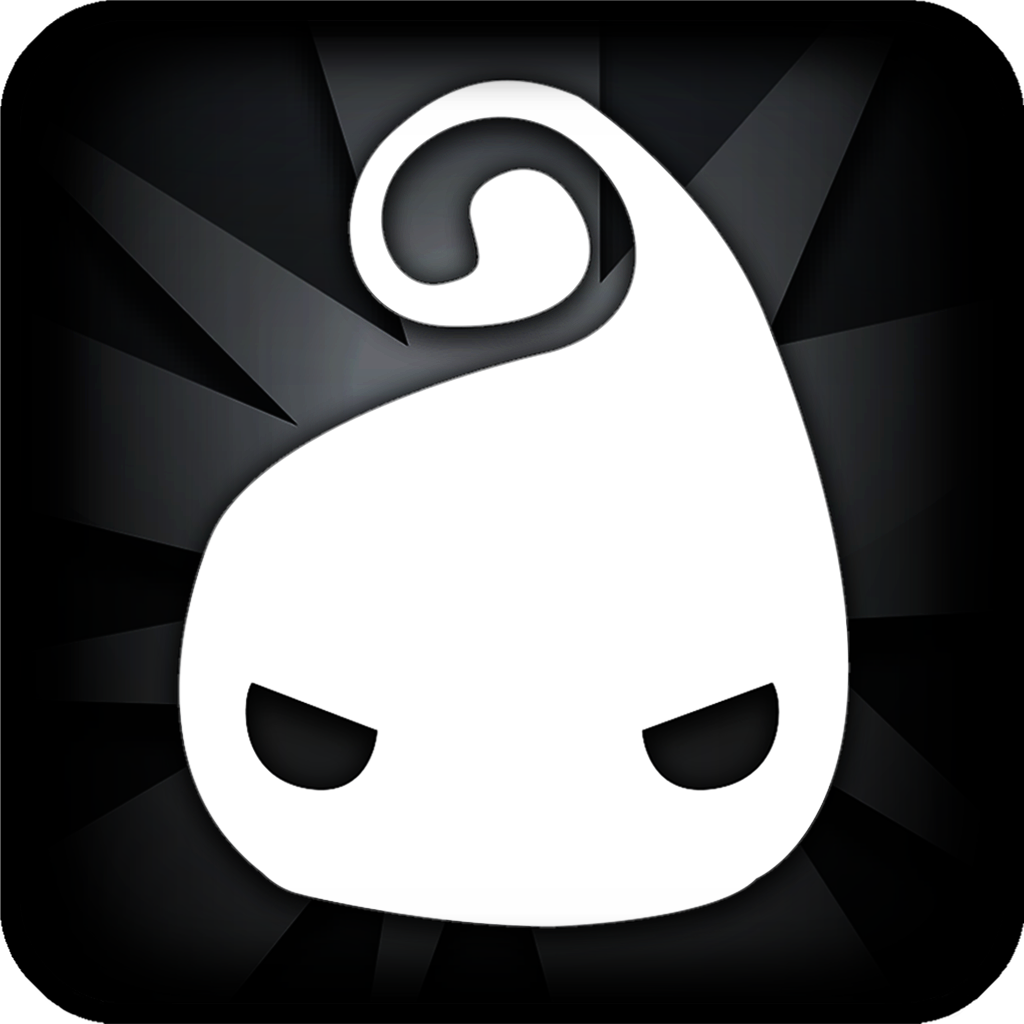 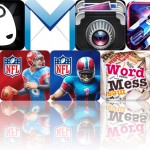 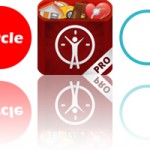