Hutch Games has sent out its anticipated major update for Smash Bandits, rebranding the game “Smash Bandits Racing” and adding a new mode, additional vehicles, and new unlockable content. You can pick up the app free of charge, and as before it's optimized for the iPhone, iPad, and iPod touch.

We explained earlier this month that Smash Bandits Racing was inbound, and now the update has indeed surfaced in the App Store. Gamers can enjoy a new racing mode including 25 “madcap courses” and a number of in-game prizes, and the app's Smash City Police Department now have missile-equipped helicopters at their disposal, making the game's free-play mode even more challenging.

There are two new vehicles in the updated app – an armoured truck and a new hotrod – and more languages have been added to the game, as well as a handful of bug fixes.

Mobile ads are now appearing in Smash Bandits Racing, but a $1.99 in-app purchase (IAP) can promptly remove these. IAPs are now also offering gamers more bang for their buck, according to Hutch Games, and best of all, the limited-play aspect of Smash Bandits has now been removed from the application completely.

Smash Bandits first launched in the U.S. App Store last August, and it reminds me a lot of the old-school Grand Theft Auto games. It got a nice update soon after its original release, too, adding none other than the A-Team to the application.

As of its most recent update, Smash Bandits – or rather, Smash Bandits Racing – is now better than ever. You can pick up the game free of charge, and as mentioned, it's optimized for the iPhone, iPad, and iPod touch.

See also: Developer 11-bit Unveils This War Of Mine, An Upcoming Survival Game For iOS, Super Fast Reminder App Due Gets Long Overdue iOS 7-Inspired Design Overhaul, and Walking Dead: The Game - Season 2 Gets A New Trailer For Its Next Episode. 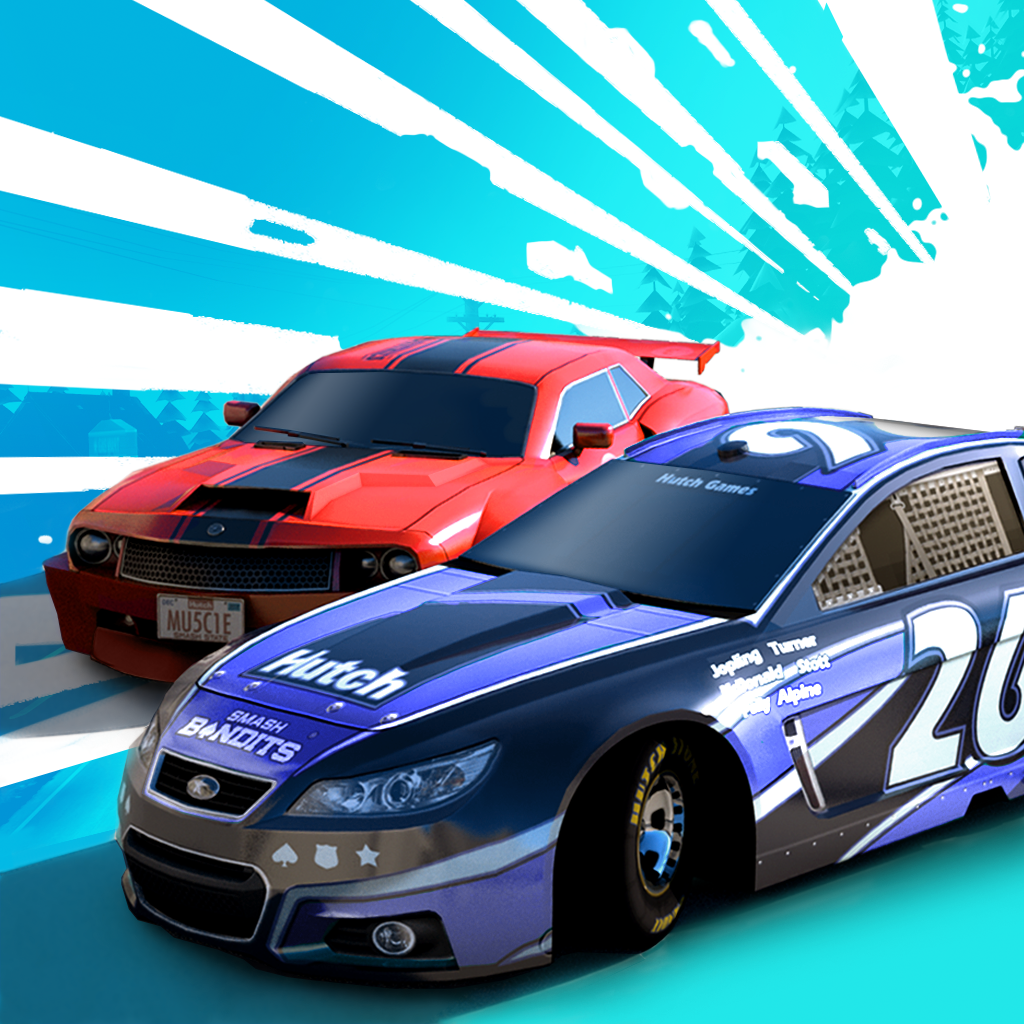