You are using an outdated browser. Please upgrade your browser to improve your experience.
by Joe White
March 25, 2014
HeroCraft’s Medieval Wars: Strategy & Tactics has just received an update adding a new campaign mode and four extra historical scenarios, making version 1.04 of the app Medieval Wars’ biggest update yet. The updated application is available free of charge on the App Store, and it’s optimized for the iPhone, iPad, and iPod touch. The new campaign, “In Praise of Odin,” can be accessed free in the app, and it offers gamers nine brand new missions based around the Vikings’ wars in Scandinavia and continental Europe. In the app’s release notes, HeroCraft explains: However, that’s not all. Besides the new campaign mode, HeroCraft has also added four new scenarios to Medieval Wars. These include: As a reminder, Medieval Wars: Strategy & Tactics first launched on the App Store back in December, and at the time we praised the application in our daily “Today’s Best Apps” article. My colleague Casey explained: “The game features hand-drawn 2-D graphics, dramatic soundtrack, three army choices, 16 mission single player tri-course campaign, solo vs. computer skirmish, and two person multiplayer Hotseat mode, plus Game Center leaderboards.” Thanks to its most recent update, the app is now better than ever. Do you have the courage to face the frightful warriors of medieval Europe? Find out in Medieval Wars: Strategy & Tactics. As mentioned, you can pick up the updated application free of charge on the App Store, and it’s optimized for the iPhone, iPad, and iPod touch. See also: Eventbrite Updates At The Door Box Office App For iPad With iOS 7 Design And More, This New Campus 2 Video Shows The Demolition Of Old HP Offices, and The Apple TV Meets Google’s Chromecast In This ‘Apple TV Air’ Concept. [gallery] 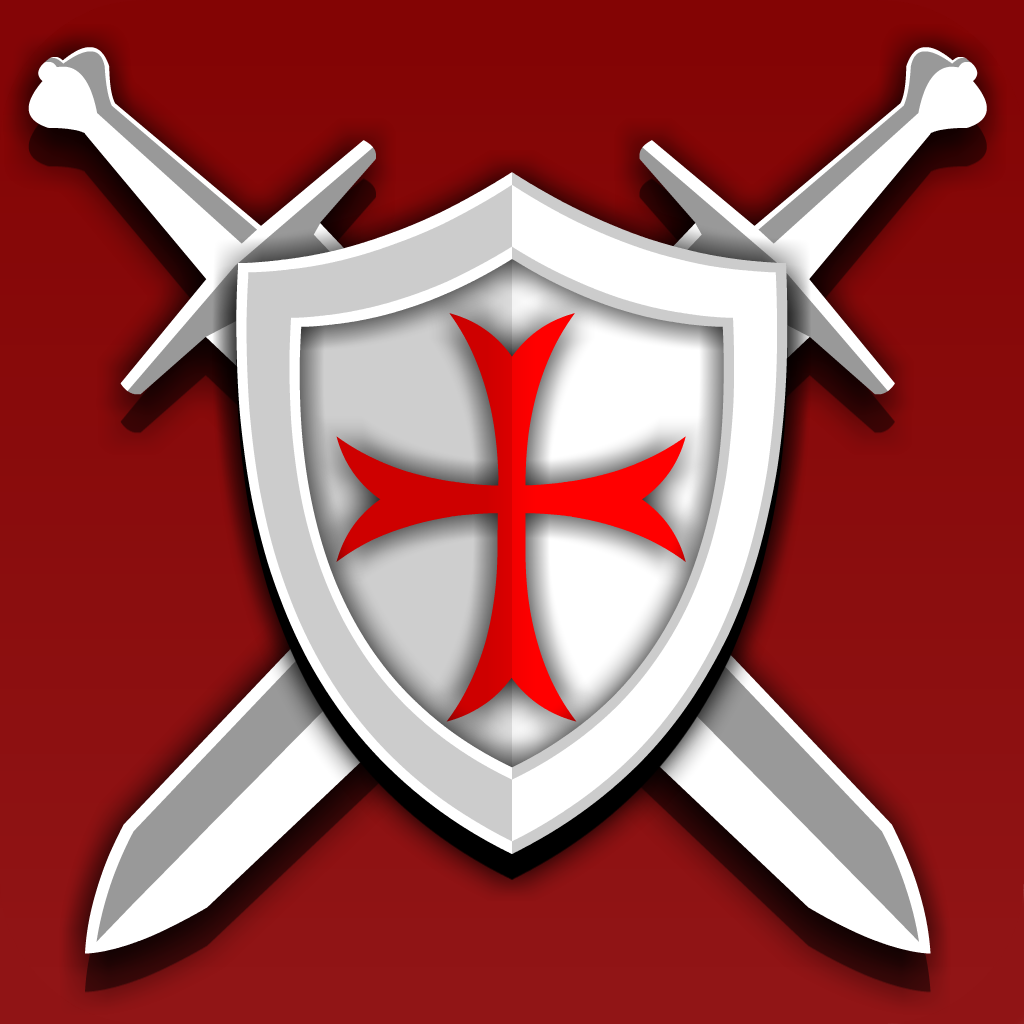