You are using an outdated browser. Please upgrade your browser to improve your experience.
by Aldrin Calimlim
March 23, 2014

As its name suggests, Mount Olympus has something to do with the Olympic gods. But contrary to what you might have been expecting, the gods aren't the main characters in the game, considering that they've gone missing, as the game's story goes. Rather, you are the hero in Mount Olympus.

In the game, you are sent on a quest around the eponymous mythical mountain to unravel the mystery of the gods' disappearance. Ultimately, you have to reach the mountain's summit by looking for clues and solving puzzles along your way.

According to developer iCOOLgeeks, Mount Olympus is 10 times more packed with puzzles and three times longer in gameplay than Tesla's Electric Mist. The new game also notably comes with a new hint system and a new auto-solve system.

Compatible with iPhone, iPod touch, and iPad running iOS 5.1 or later, Mount Olympus is available now in the App Store for $1.99. 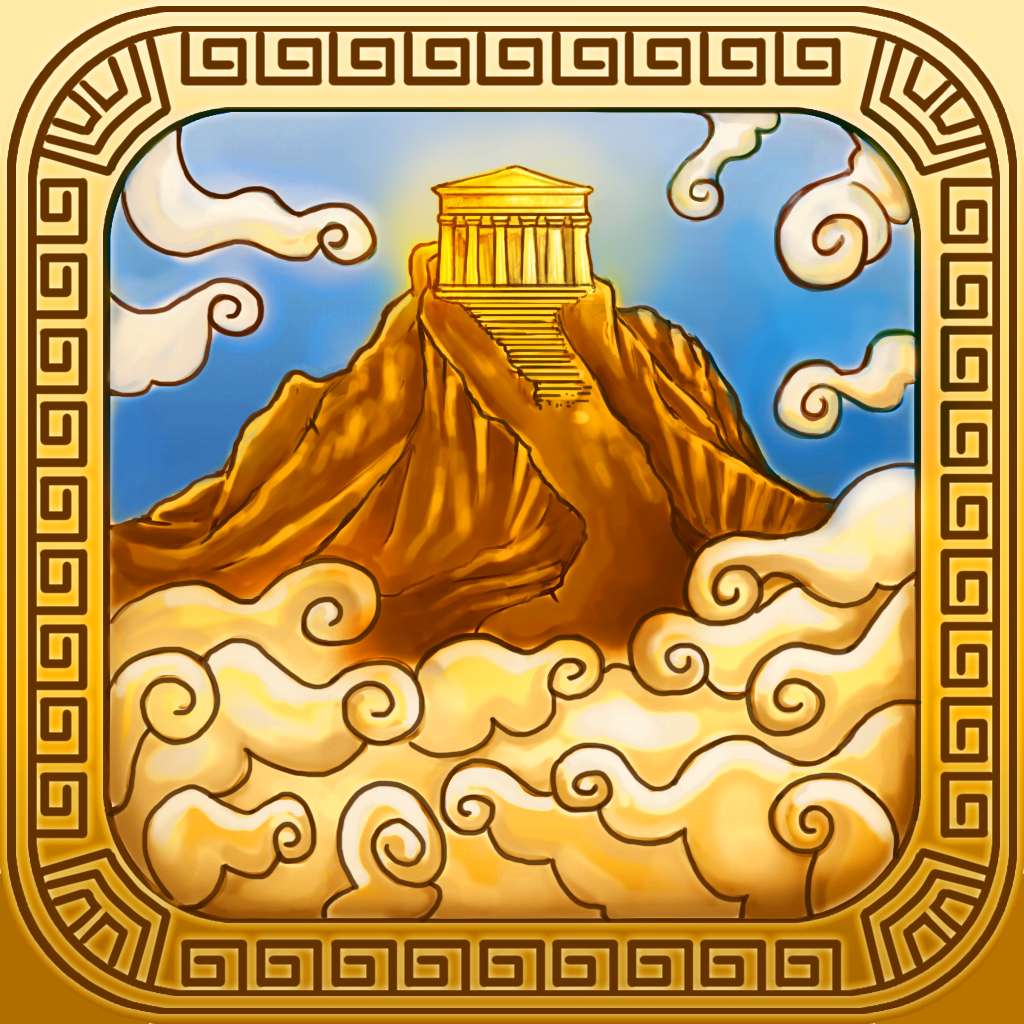 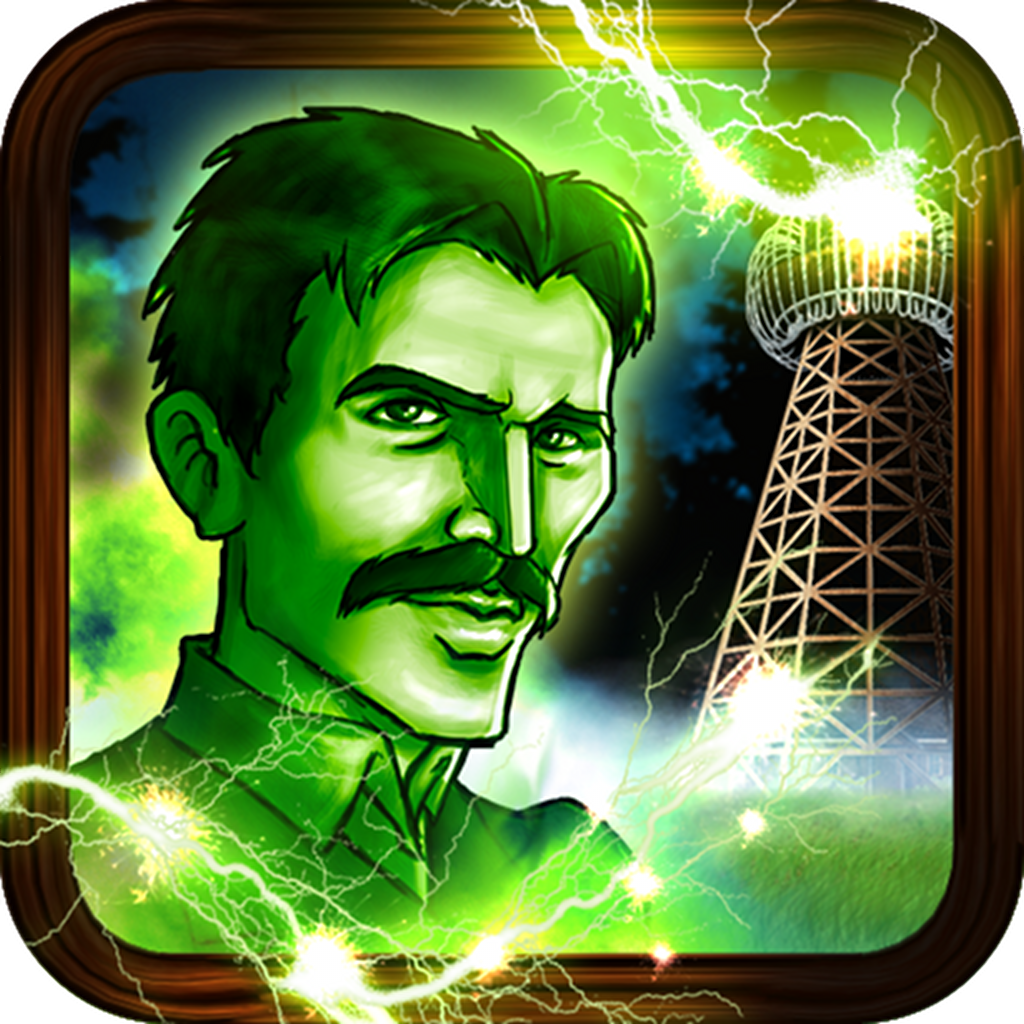 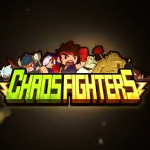 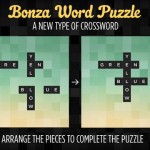 Crossword, Trivia And Word Search Elements Come Together In Bonza Word Puzzle
Nothing found :(
Try something else