Smash Bandits, the fun and addictive vehicular smash-em-up title, is set to get a big update bringing a new game mode and a new name to the free app. The update should launch in the App Store later this week; once available, Smash Bandits will be renamed “Smash Bandits Racing,” and – you guessed it – a fun racing mode will be added to the application.

The news reached us from TouchArcade, which shared a few screenshots taken from the forthcoming update (included below). As mentioned, we should see the new racing mode reach the application later this week, and the publication also outlines what else iOS gamers can m the revamped app:

You'll still be able to choose to play the normal Smash mode where you outrun the cops for as long as possible, and for those who truly cause a ton of trouble in this mode, there'll be an intimidating new attack helicopter coming after you at the higher wanted levels.

But that's not all: a couple of additional vehicles will be added (a Hot Rod and an SUV), and best of all, the limited-play timer aspect of Smash Bandits is being removed completely. In-app purchases will also be reduced, and more in-game currency will be offered for your dollar.

The game will also go ad-supported as of its update, but for a $1.99 in-app purchase users can remove all mobile advertisements, which is a fair compromise.

Smash Bandits first launched in the U.S. App Store back in August last year, bringing some of the best aspects of the old-style Grand Theft Auto games to our iOS devices. It was subsequently featured in our daily “Today's Best Apps” article, and the developer went on to add additional content to the application in the form of the A-Team.

It's definitely a fun game and one we'd recommend – especially since you can pick it up free of charge. 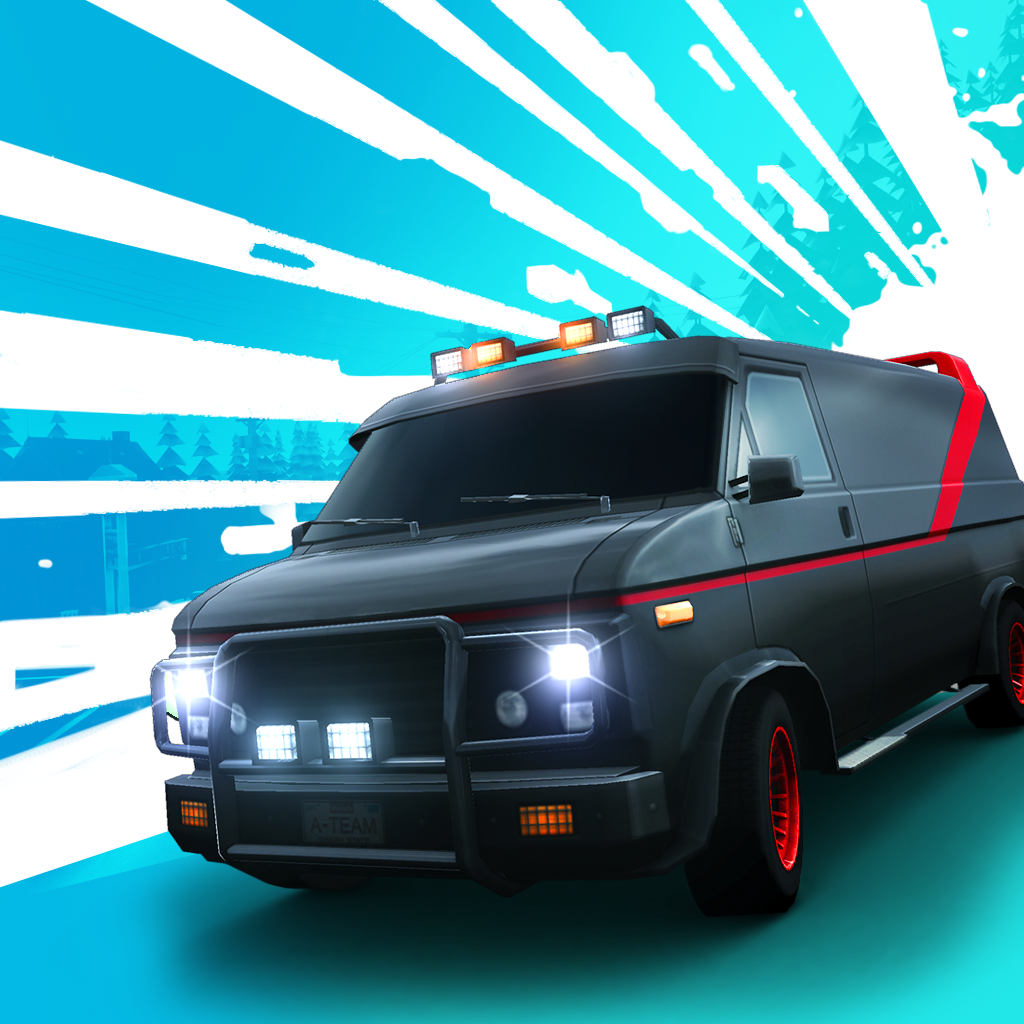 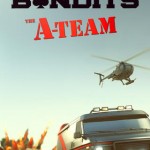 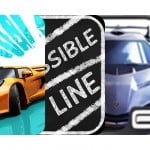