You are using an outdated browser. Please upgrade your browser to improve your experience.
by Joe White
March 16, 2014

AppZilla, the all-in-one iPhone application that features more than 200 built-in utilities and games, has relaunched as a brand new app for iOS 7-powered devices. You can pick up AppZilla 4 on the App Store for $1.99, and it's optimized for the iPhone and iPod touch.

We've talked about AppZilla before, originally reviewing the app back in 2010 and reporting that a subsequent version of the application had gone free a couple of years later. The fourth iteration of AppZilla is better than ever, importantly supporting the four-inch screens of Apple's iPhone 5s, iPhone 5c, iPhone 5, and fifth-generation iPod touch, and featuring optimization for iOS 7.

App category views have also been added to the app, which is just as well – as of AppZilla 4, the application features more than 200 built-in utilities and games, and categories make navigating through this selection far easier than before.

You can also lock down apps and mark them as favorites in AppZilla 4, and you can search for utilities and games in the application, too. Here's a complete list of features, as outlined in the app's release notes:

But what kind of built-in apps does AppZilla offer? There are far too many to list here, but some of the most interesting include clock timers, “On this Day” information, games like solitaire, Geo Miner, and Drum Set, a metronome, and a language translator – to name but a few!

As we concluded in our review of the original app:

No one could claim that AppZilla isn’t value for money. If you use two or more of the apps, then it’s already worth buying. Many of the apps match or even exceed the quality of their individually priced App Store counterparts.

AppZilla 4 can be downloaded on the App Store for $1.99, and as mentioned, it's optimized for the iPhone and iPod touch.

Check out the revamped all-in-one app now, or for more of our recent news, see: Today's Best App: Gingy II, There's A New Touch ID Jailbreak Tweak On The Block, and Cydia Tweak: The Notification-Enhancing Badger Launches For iOS 7. 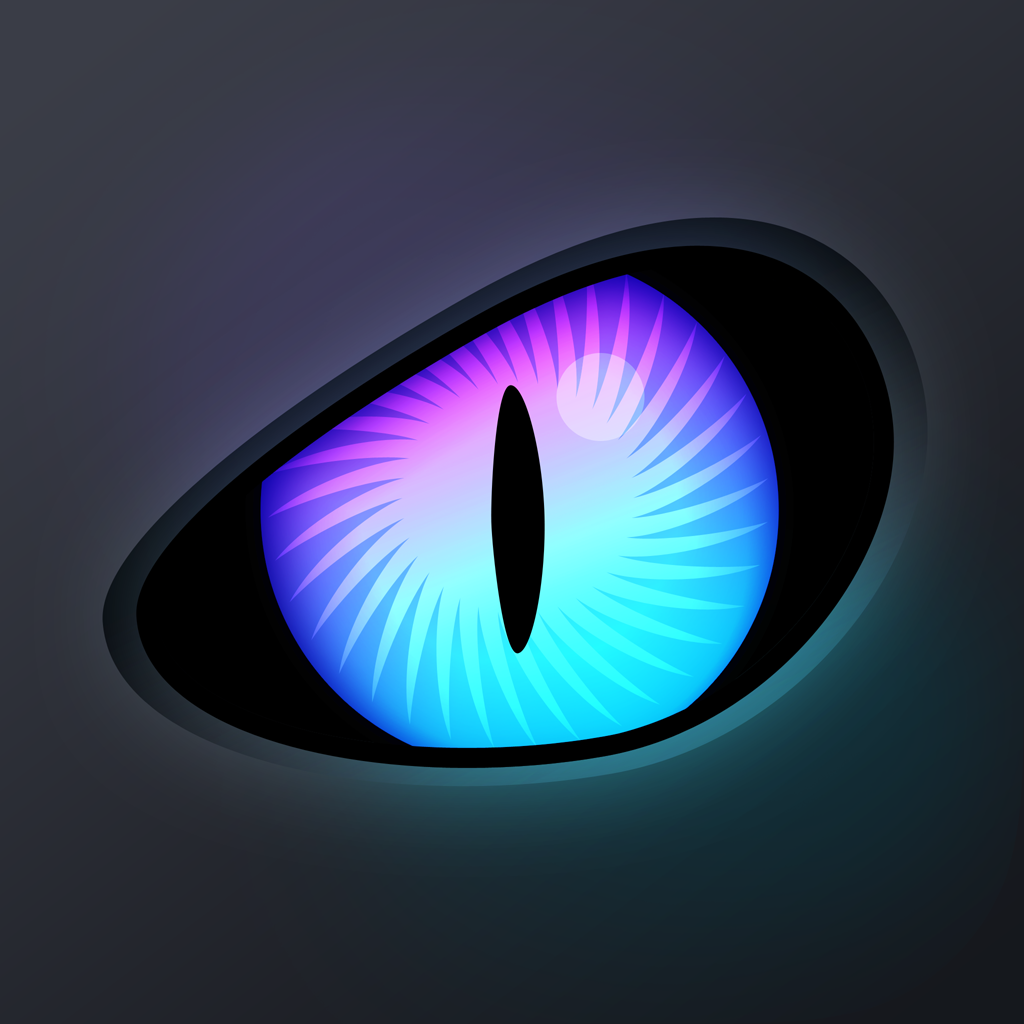 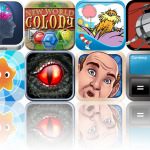