The iPhone Calendar app replacement, miCal, has been optimized for Apple’s iOS 7 in a brand new application. Promising users “the calendar you’ve always wished your iPhone or iPod touch had,” the new miCal 7 can be downloaded for $1.99 on the App Store now.

We’ve talked about miCal before, and in 2010 we praised the app’s feature set but concluded that it needed polishing up a little before iOS users should switch over from Apple’s built-in Calendar application. Over the last few years, developer entwicklungsschmiede UG & Co KG has been gradually improving the app, and this has culminated in its most recent release.

The new miCal features “complete, well-organized day, week, and month views and displays the calendar week in all the important views,” and it also offers users integration with the iOS Reminders app. You can create birthday reminders in miCal, and even check on a five-day weather forecast.

Over in the app’s release notes, the developer also draws attention to miCal’s support for natural language input:

Quickly create events with the new natural l input feature. Natural language input allows you to create events just by describing them. And if you have Siri enabled on your device, you can even dictate your event details instead of typing.

The new miCal 7, which has replaced the older app, is also fully optimized for iOS 7 and has received a nice, minimalistic design change bringing the app in line with Apple’s updated mobile OS. Below, we’ve included a handful of screenshots taken from within the application.

If you’ve been on the hunt for an alternative iOS calendar app, take a look at the new miCal. As mentioned, it’s available for $1.99 on the App Store and is optimized for the iPhone and iPod touch.

For a number of other Calendar app alternatives, check our “Best Calendar Apps” app list, which offers a hand-picked selection of some of the App Store’s calendar heavyweights. 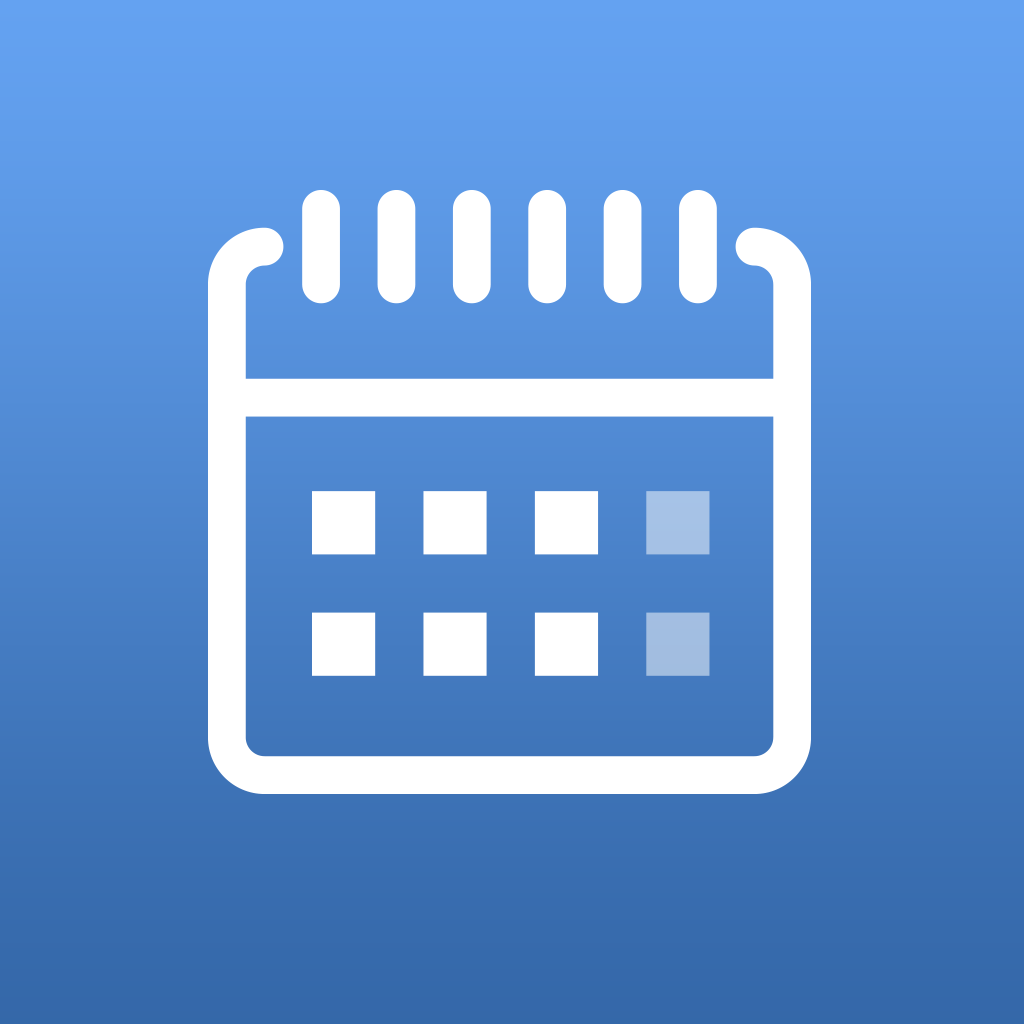 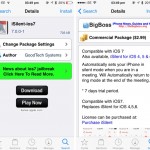 Cydia Tweak: How To Auto-Silence Your iPhone During Meetings, Events 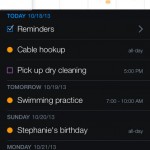 The Popular Fantastical 2 Is Now Even Better Running Under iOS 7
Nothing found :(
Try something else