You are using an outdated browser. Please upgrade your browser to improve your experience.
by Brent Dirks
April 30, 2014
Have you always wanted to design your own video game, but don’t know the first thing about coding? An innovative new app, Pixel Press Floors, allows absolutely anyone to be the designer, publisher, and player of their own platformer adventure. The process to make a game reality is a cinch. First, download the free sketch guide here that details the different shapes, called glyphs, that can be converted into game elements. Next, you’ll need to draw your own level on the grid paper included with the sketch guide. After that, the fun really begins. Hold an iPad parallel to the sheet of grid paper. The app automatically captures the paper and turn the drawing into a game level. Users can also draw their levels in the app with the Draw-In-App functionality. Finally, gamers can customize the game design and test it before submitting it to the app’s community. Here’s a quick promo video that helps describe more about the app. Click here if you can’t see it. While you can’t exactly make the next Modern Warfare sequel with this app, I think the platformer style is something that everyone can have a lot of fun with. I also like that there are no ads in the app, which makes it great for kids to experiment with. All the games made with the app support iOS 7 controllers - another great plus. Designed for the iPad/iPad mini, Pixel Press Floors can be downloaded now on the App Store for free. For a limited time, the ability to create games from paper is free. In-app purchases can unlock new enemies or power-ups. The app is currently compatible with the second-generation iPad mini and iPad 3 and up. Developer Pixel Press Technology is promising a future update will bring the great idea to the smaller screen of the iPhone and iPod touch. You’ll need to have iOS 7 or later installed. For other app news and reviews today, see: Use Your Cunning Skills To Pilfer And Run In The Challenging Stealth Puzzler Third Eye Crime, Squerb: When 'Liking' A Band Or TV Show Just Won't Do, and Dispatch, The Action-Based Email Client For iOS, Gets A Useful Update. [gallery] 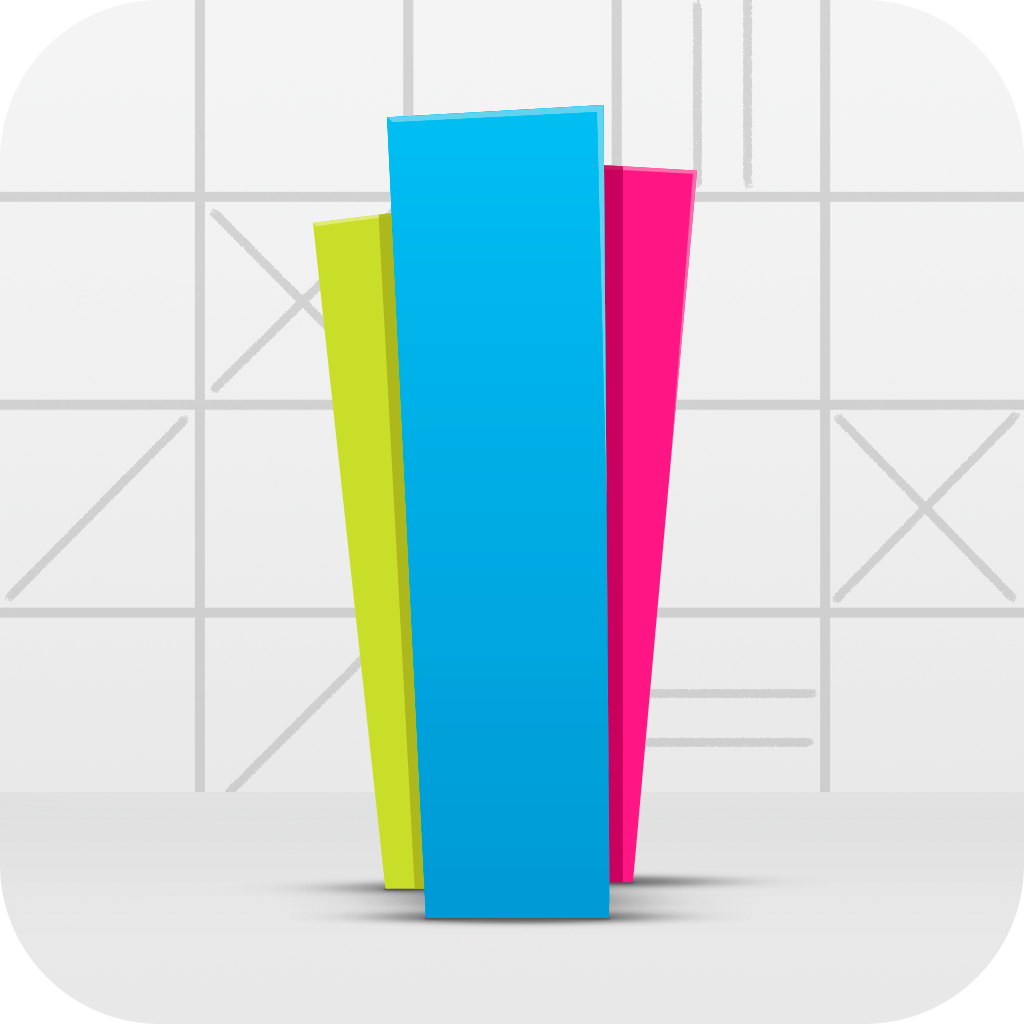 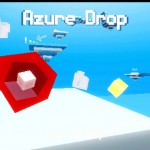 Help This Cute Creature Eat Cubes And Get Back Home In Sphoxie
Nothing found :(
Try something else