Castle Doombad has just received its first ever update, nearly three months after its release on iOS. But as opposed to the descriptor that forms part of the game's name, the update is rather good.

Published by Adult Swim and developed by Grumpyface (the same studios behind the popular endless burrowing game Super Mole Escape), Castle Doombad is a reverse tower defense game that has you, as Dr. Evilstein, “defending” the princess you've abducted from her heroic rescuers.

With its first ever update, Castle Doombad is inviting you to go on a Summer Slaycation with an all-new “Slaycation” chapter.

The new chapter includes 15 new stages, bringing the total number of stages in Castle Doombad to 60. The new stages are unlocked once you've “crowned” 12 stages.

The new chapter adds three new traps (the Iron Maiden, the Spark Minion, and the Giant Boulder of Death), two new heroes (the Lifeguard and the Galaxy Soldier), and six new achievements.

Most interestingly, it adds a new “two princesses” feature, with the introduction of the new Beach Princess. “Players earn screams twice as quickly,” Adult Swim notes, “but must defend both princesses simultaneously.”

Compatible with iPhone, iPod touch, and iPad running iOS 4.0 or later, the new version of Castle Doombad is available now in the App Store as a free update or as a new paid download.

Normally priced at $2.99, Castle Doombad is on sale for only $0.99 until Sunday, April 6, in celebration of the game's Summer Slaycation update.

For more information on Castle Doombad, check out our original review of the game here on AppAdvice. 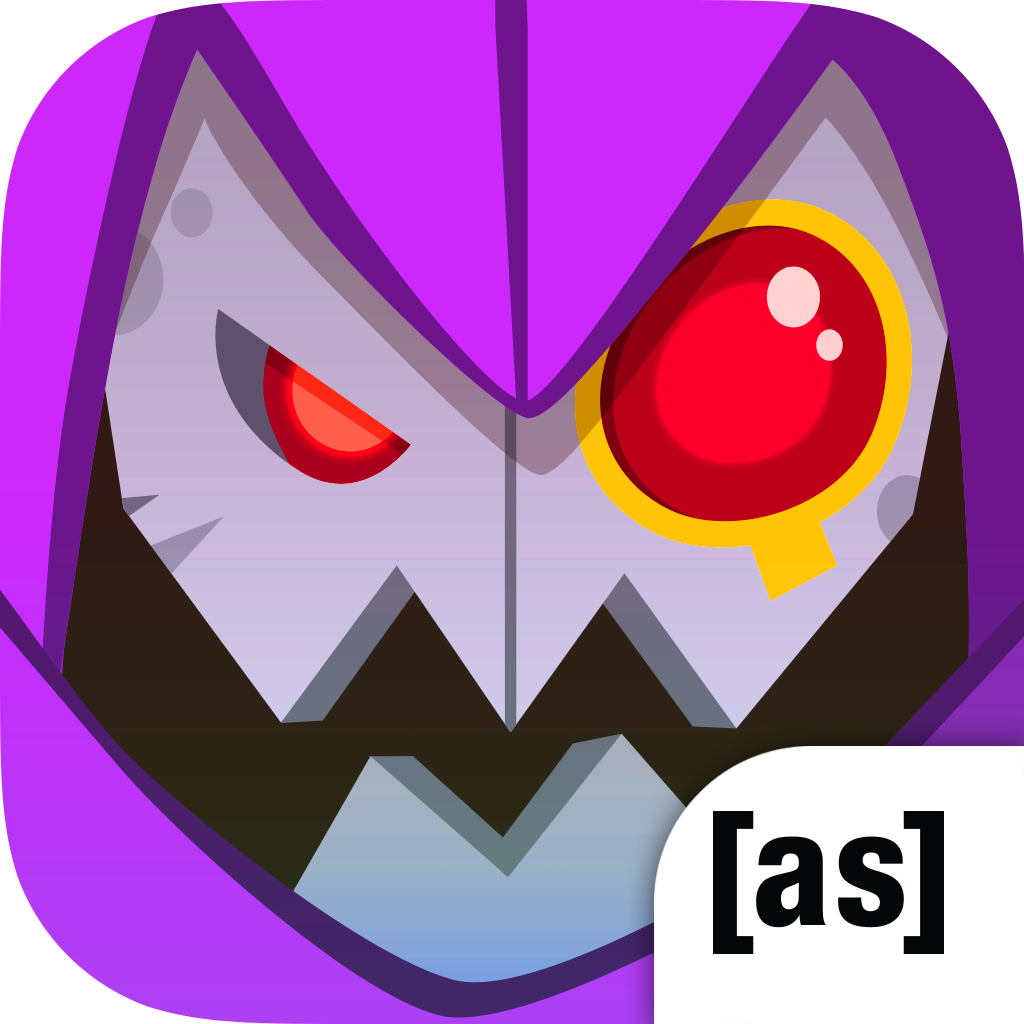 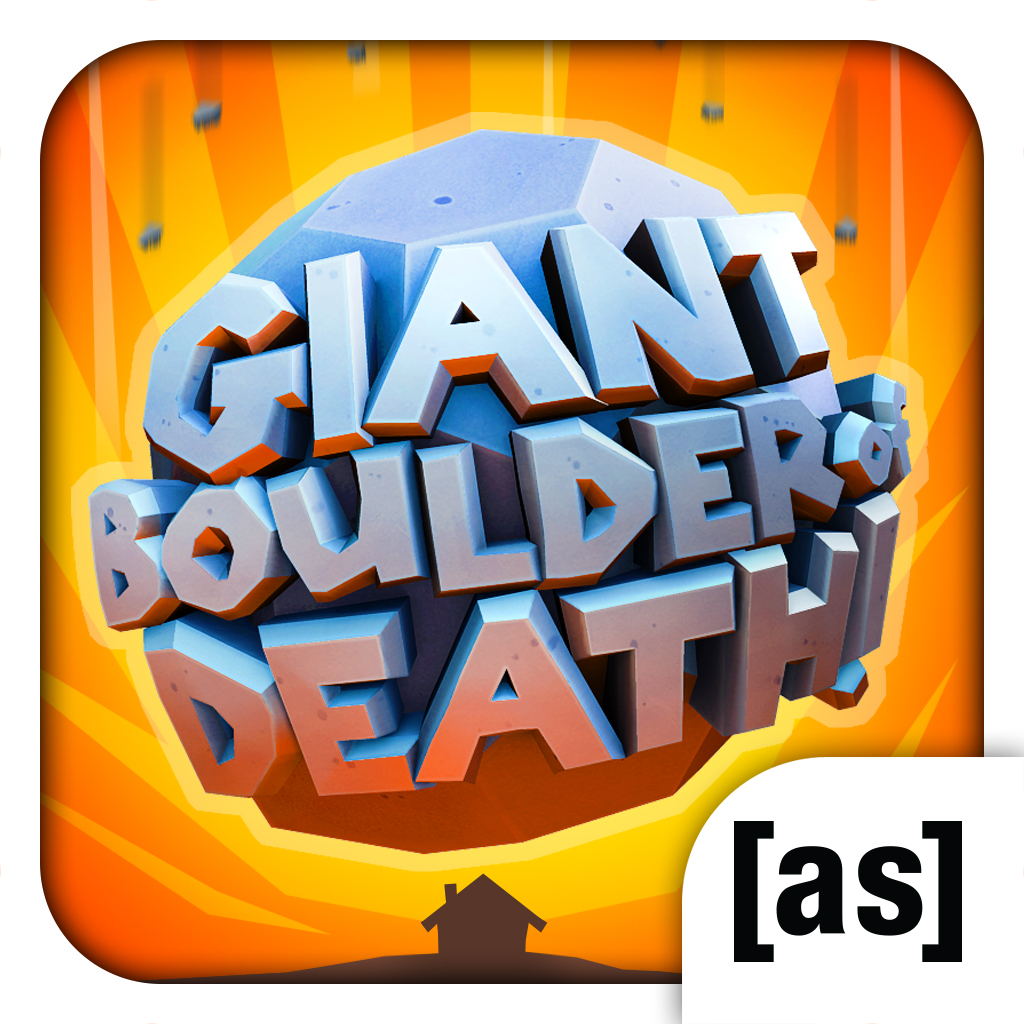 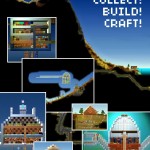 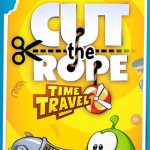 Cut The Rope: Time Travel Updated With New Asian Dynasty Destination
Nothing found :(
Try something else