You are using an outdated browser. Please upgrade your browser to improve your experience.
by Bryan M. Wolfe
April 6, 2014
This week, Amazon launched the Fire TV and Apple announced WWDC 2013. Here are just a few of the stories we covered during the past week. 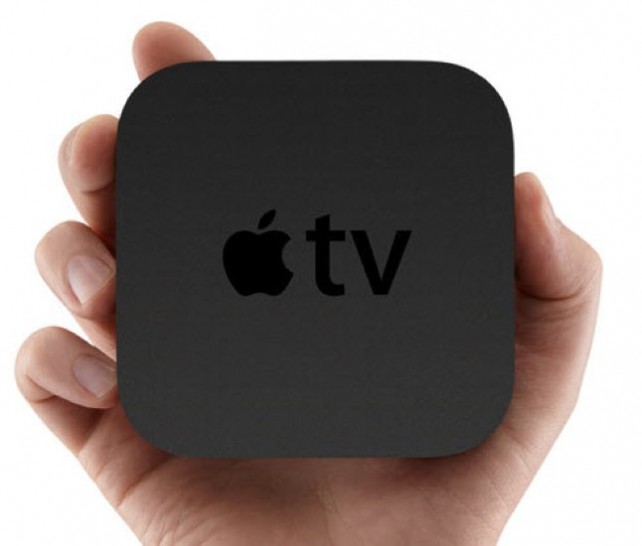 Between them, the Apple TV and Roku control 80 percent of the third party set-top box market. This week, a new challenger emerged, the Amazon Fire TV. Featuring an industry-leading quad-core processor and 2 GB of memory, Amazon’s set top box is also noted for being a gaming device. Is the Amazon Fire TV any good? The early reviews are mixed (our own assessment is to be published in the coming days). Regardless, one thing is crystal clear: Amazon’s move into the set top box market puts added pressure on Apple to wow the masses with its next-generation “hobby” box. 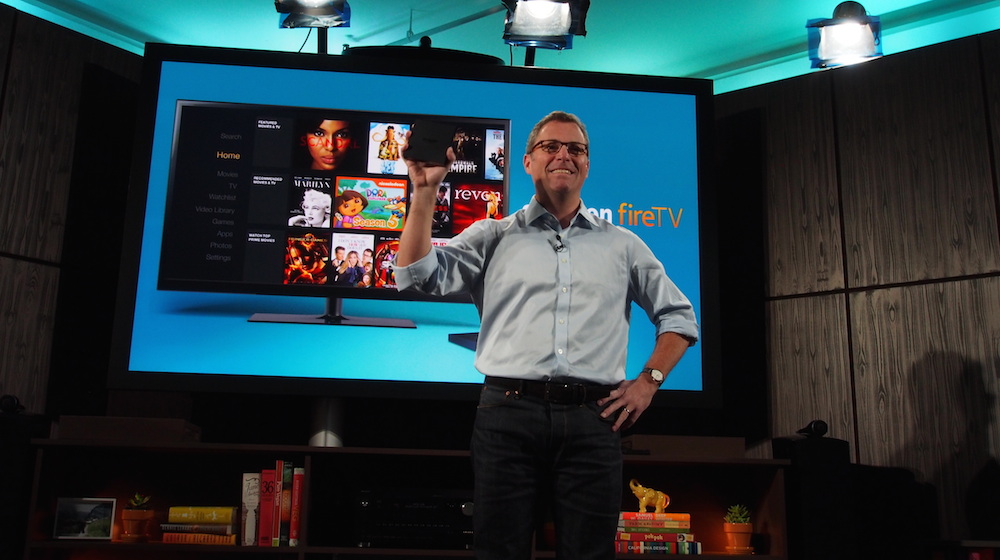 The Apple TV, as we recently highlighted, is one of six Apple products desperately in need of an update. That refresh could come on June 2, the start of this year’s Worldwide Developers Conference (WWDC). For further reading, see: Op-Ed: What’s To Become Of The Apple TV Now That The Amazon Fire TV Is Here?

As already noted, this year's WWDC begins on Monday, June 2 at Moscone West in San Francisco, Calif. Unlike in past years, tickets will be assigned randomly to developers on April 7. WWDC 2014 is likely to feature a demo of iOS 8 and the successor to OS X Mavericks. We might also see the launch of new MacBooks, and Apple’s recently rumored iTunes Radio subscription service. Apple is notorious for putting clues in its event logos. What does this year's logo (see above) mean? Our readers have some ideas. Tim Baker says "Looks like a close up of a display, hinting at Retina everything (MB Air?)." Jared contends: "The squares represent both pixels and apps of different sizes. This implies different sized apps coming forward - hinting towards brining (sic) apps to different screensizes, possibly the Apple TV platform. However, the biggest hint is the orientation of the invitation. It's in a widescreen format, implying that these new app sizes are coming to the television." Finally, Nawaf Alsuwaiyed concludes "I think the logo represent pixels. Lots of pixels for me means bigger screen iPhone with much more pixel density." Also read: Why Apple’s WWDC This Year Could Be Extra Special. 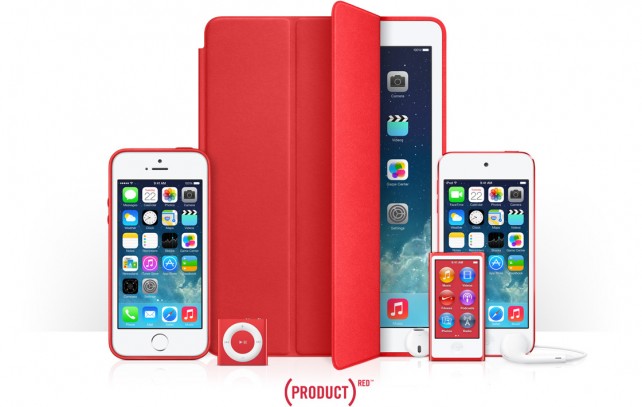 The "pivotal" season four of HBO's "Game of Thrones" begins later today. The following video should get your blood flowing ... before it begins again onscreen: http://youtu.be/J5iS3tULXMQ 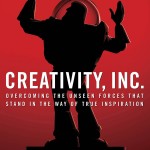 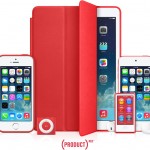 Apple’s Contributions Through (PRODUCT)Red Have Reached $70 Million
Nothing found :(
Try something else