Zen Studios’ free-to-play iOS version of CastleStorm – called “Castlestorm - Free to Siege” – is set to hit the App Store this week, according to the developer. Specifically, we should see the free game launch for iOS devices tomorrow, May 8.

CastleStorm launched for consoles last year, and as we’ve explained previously the game has been described as “a super genre mashup of physics-based destruction meets tower defense brawler.” The free iOS app has been in development for some time, and it’s set to make an appearance for Android as well as for Apple’s mobile OS.

Here’s a trailer for the game, too:

Besides CastleStorm - Free to Siege, Zen Studios has been hard at work developing its popular Star Wars Pinball iOS game.

Most recently, the application got an update adding four brand new tables to the app (a Han Solo table, a droids table, a “Star Wars Episode IV: A New Hope” table, and a heroes and villains table), and the prices on in-app purchases (IAPs) were dropped in celebration of “Star Wars Day,” May 4.

As mentioned, CastleStorm - Free to Siege is set to hit the App Store tomorrow, May 8. We’ll let you know once it’s available to download.

In the meantime, Star Wars Pinball can be downloaded free of charge on the App Store, and it’s optimized for the iPhone, iPad, and iPod touch. 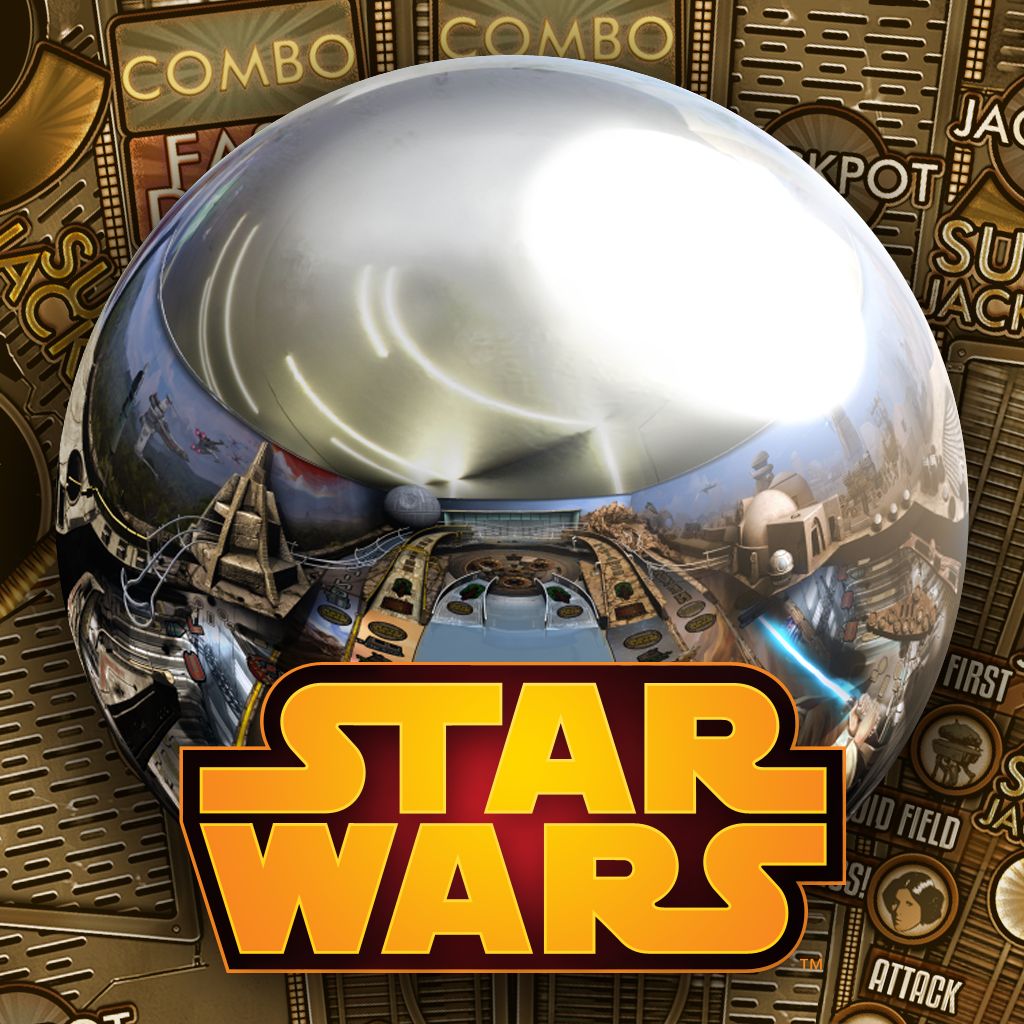 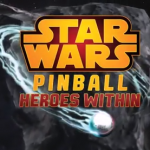 Han Solo, C-3PO And R2-D2 Will Be The New Heroes Within Zen Studios' Star Wars Pinball
Nothing found :(
Try something else