CastleStorm - Free to Siege – a free-to-play iOS iteration of the popular CastleStorm console game – has now launched on the App Store and can be downloaded for the iPhone, iPad, and iPod touch.

As we explained yesterday, the new iOS app, which has been in development for some time, promises iOS gamers “a super genre mashup of physics-based destruction meets tower defense brawler.” Four campaigns spanning a total of 150 battles are available to access in the app, and four separate nations can be accessed, too (with each one offering its own troop class, weapons, spells, and bonus rooms).

Console-quality graphics are also promised by Zen Studios, and full voiceovers, an original storyline, and an original soundtrack all feature in the free game. As outlined in the app’s release notes, here’s a complete list of what CastleStorm - Free to Siege offers iOS gamers:

For a closer look at CastleStorm - Free to Siege, check out the below trailer:

We’ll be going hands-on with a dedicated review of CastleStorm - Free to Siege tomorrow, so check back with us for more information on the game then.

In the meantime, iOS device owners looking to take CastleStorm - Free to Siege for a spin themselves can find the title on the App Store free of charge. As noted above, it’s optimized for the iPhone, iPad, and iPod touch.

See also: At Long Last, Record Run Crosses The Finish Line And Reaches The US App Store, GoodReader 4 Launches On The App Store For A Discounted Price, and Popular Jailbreak Dev Releases A Tweak That Patches The Mail App’s Encryption Bug. 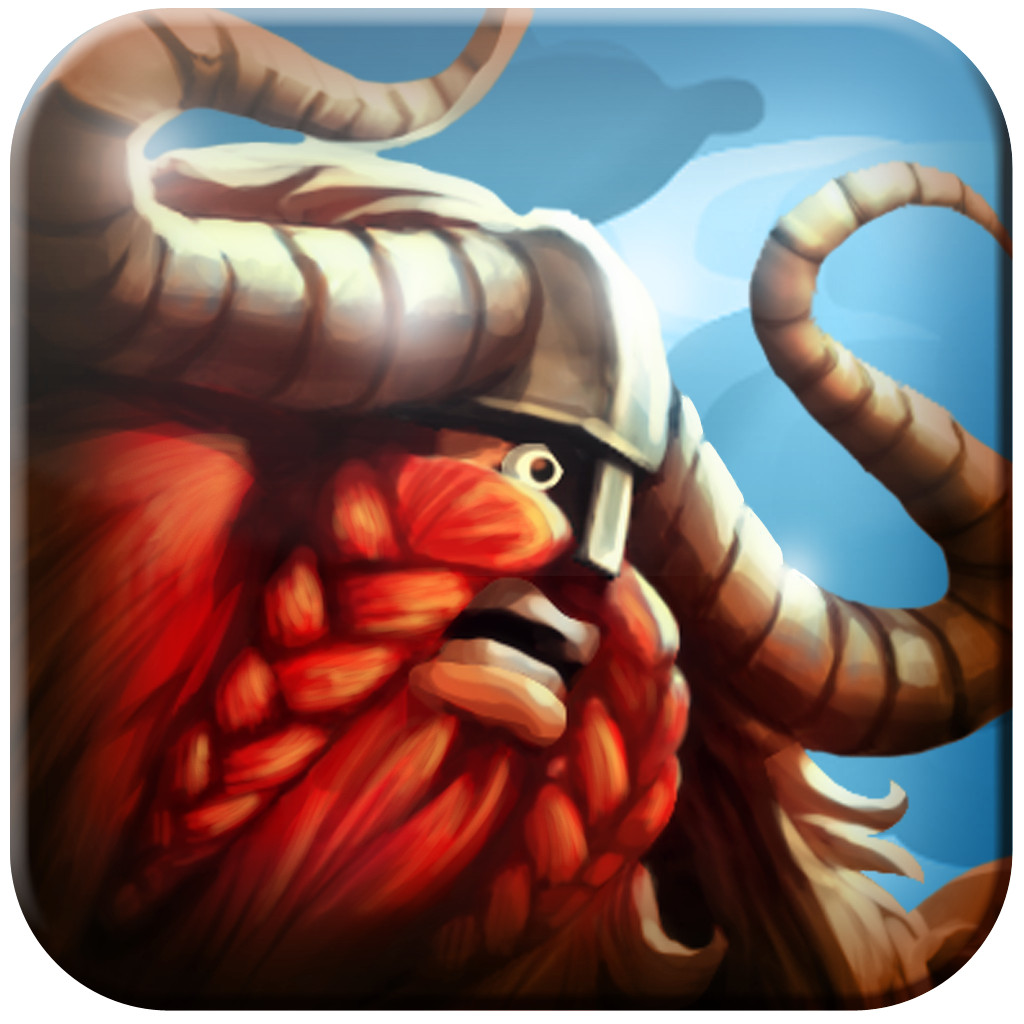 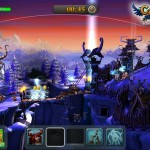 Star Wars Pinball Gets Updated To Add 4 Brand New Tables
Nothing found :(
Try something else