You are using an outdated browser. Please upgrade your browser to improve your experience.
by Aldrin Calimlim
June 13, 2014
Want to read quickly without doing away with the substance and comprehensibility of what you're reading? Then download Apple's free App of the Week in the App Store, ReadQuick. Developed by Action Now, ReadQuick is a speed-reading app that helps you speed-read your way through articles on the Web and in your Pocket, Readability and Instapaper reading lists. According to Apple's App Store Notes:

Each week, we select a great app and bring it to you, for free, as our App of the Week. (In-App Purchases sold separately.) Learn to read faster with a smartly designed app that quickly display articles a word at a time. As your reading rate improves, you can increase the speed at which text is shown, and ReadQuick helpfully logs your average words per minute and other stats. With a built-in Web browser and access to your Pocket, Readability, and Instapaper reading lists, you'll have no shortage of stories to race through.

Previously priced at $9.99, ReadQuick is available in the App Store for free from today through Wednesday next week at least. It's compatible with iPhone, iPod touch, and iPad running iOS 7.0 or later. Released in August 2012 for iPad, ReadQuick received its universal update in August last year, thereby gaining support for iPhone and iPod touch. It was updated and redesigned for iOS 7 in November. For more information on ReadQuick, check out our original “hidden gem” review here on AppAdvice, which concludes with a note stating that "if you want to train yourself to speed read through material, then this app does a wonderful job." [gallery] 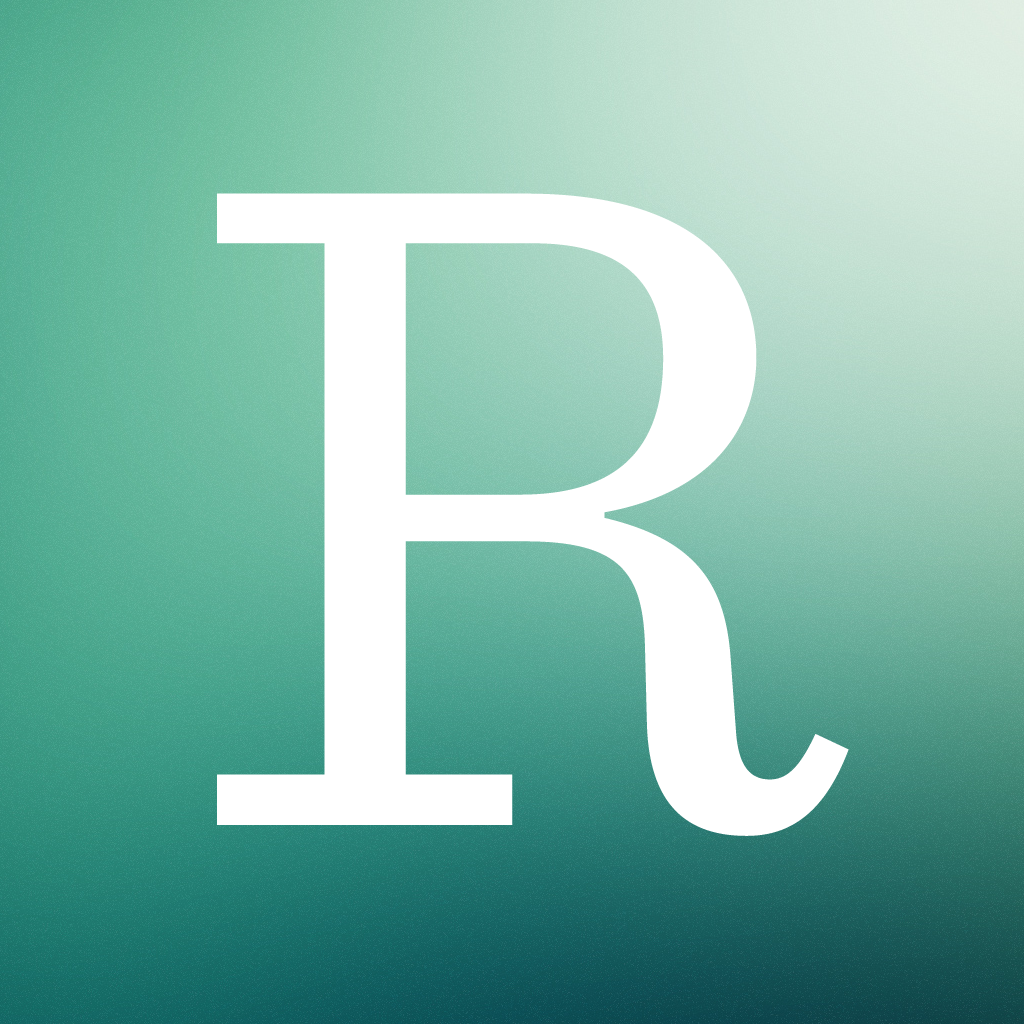 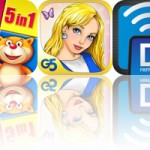 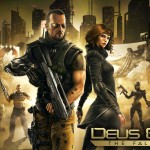 Square Enix's Deus Ex: The Fall Sci-Fi Shooter Can Be Yours Right Now For Free
Nothing found :(
Try something else