You are using an outdated browser. Please upgrade your browser to improve your experience.
by Aldrin Calimlim
June 30, 2014
Apple has just released a new TV ad for the iPhone 5s. Titled "Parenthood," the ad shows how parents have come to rely on the company's popular smartphone. Unsurprisingly, the commercial highlights apps that work with the iPhone in helping users meet some of the responsibilities and challenges involved in parenthood. Set to "The Life of Dreams" by Julie Doiron, the minute-long ad features the following apps: Withings WithBaby (which connects to the Smart Baby Monitor by Withings), MyTeeth (which trains kids how to properly brush), Drawnimal (which helps kids learn the alphabet and start drawing), Pet Manager Pro (which works with the Tractive pet tracking device), Kinsa (which works with a Kinsa Smart Thermometer), WeMo (which can control home lighting), Nike+ Running (which can be used by parents to stay fit while taking their kids for a stroll), and Parrot Flower Power (which helps parents and children develop green thumbs). The ad also highlights several built-in iPhone features, including FaceTime (for reviewing flashcards), Camera (for taking a closer look at things with the ProScope Micro Mobile microscope accessory) and Flashlight (for finding a missing stuffed toy in the dark). Take a look: If you can't see the video embedded above, please click here. "Parenthood" is part of Apple's ongoing "You're more powerful than you think" ad campaign. Pointing out the many capabilities of the iPhone, the campaign kicked off last April with a TV ad titled "Powerful" and continued with the highlighting of the iPhone’s utility as a veritable fitness tool in "Strength." Notably, "Parenthood" makes its debut on the seventh birthday of the iPhone. Apple's baby is growing up so fast! 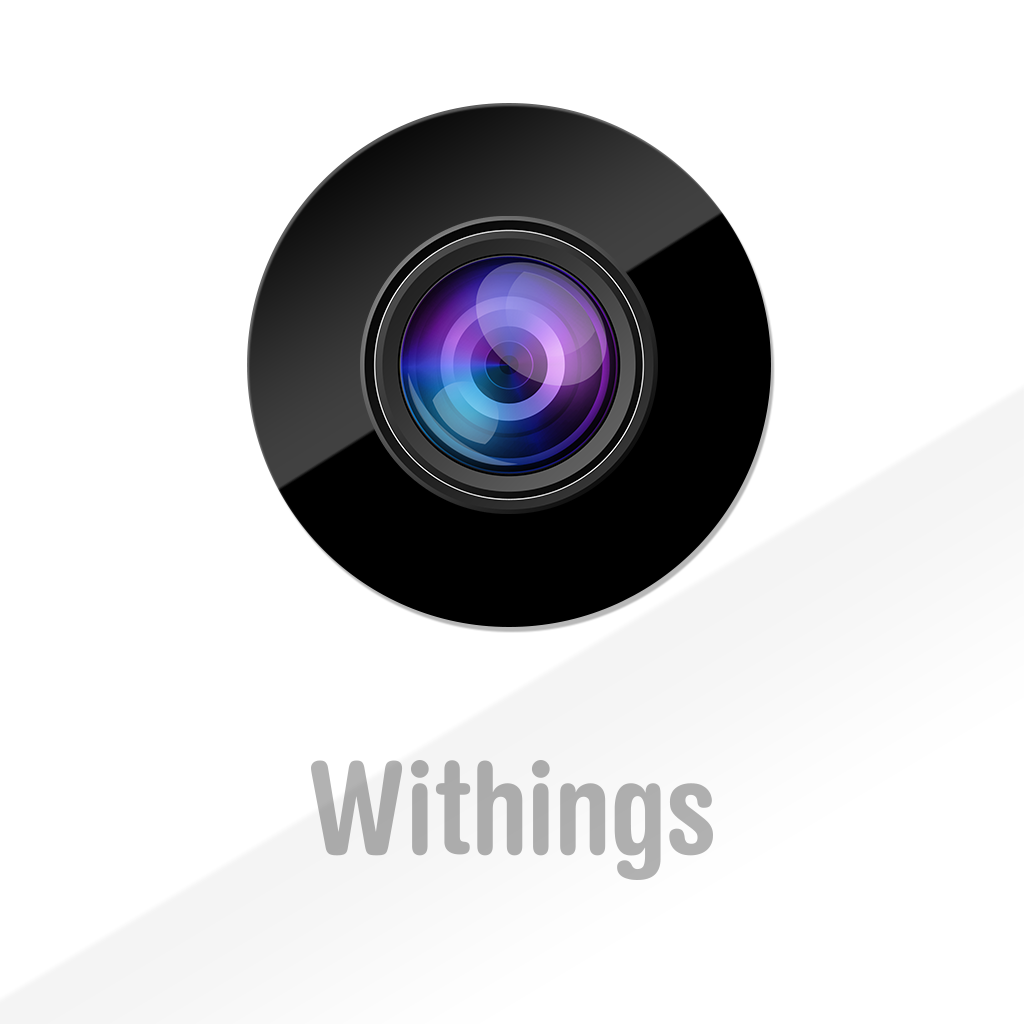 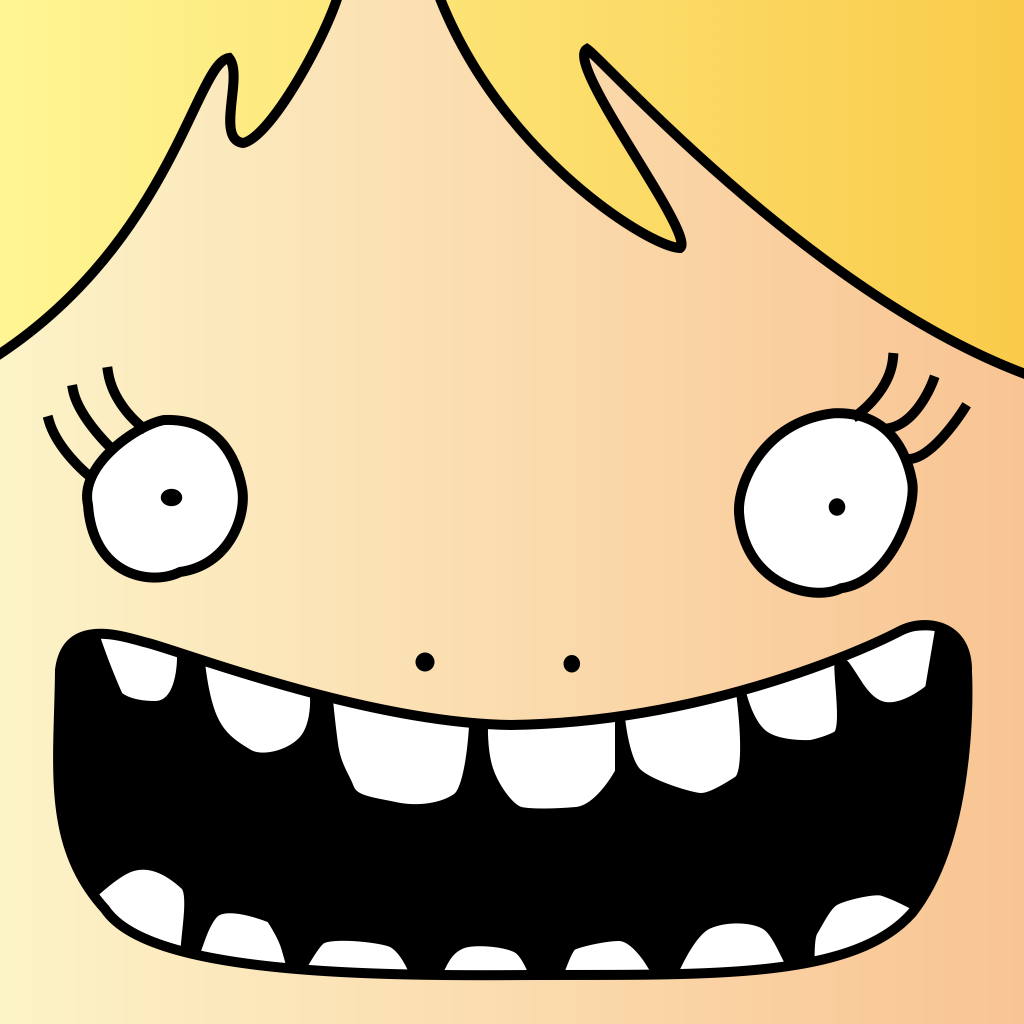 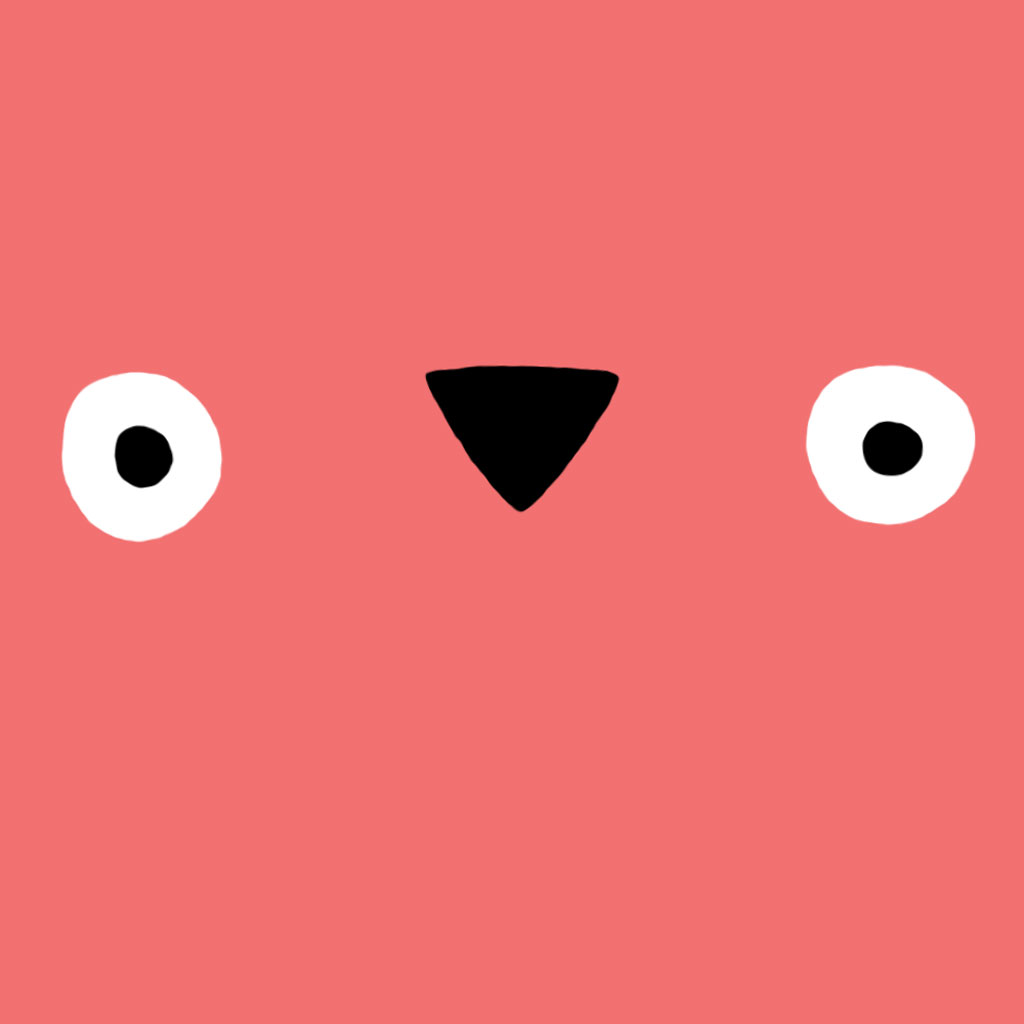 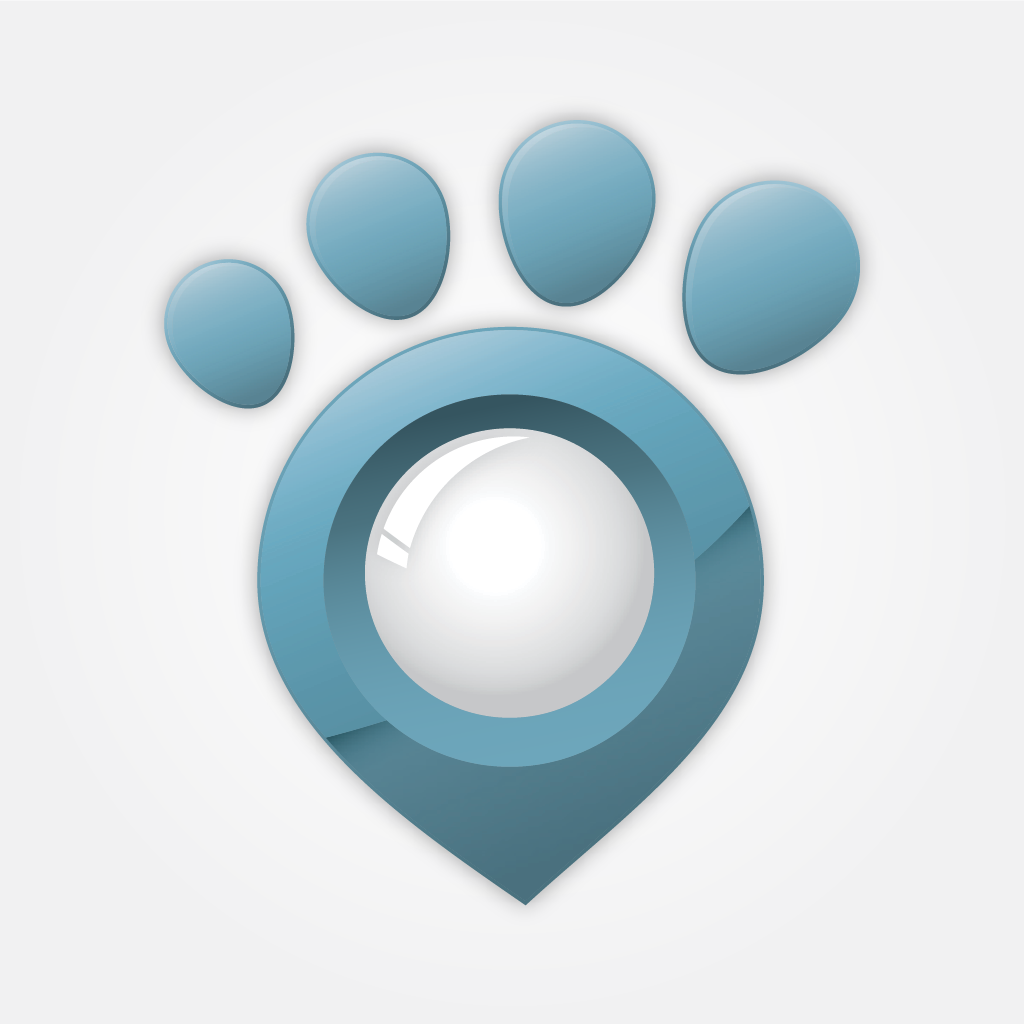 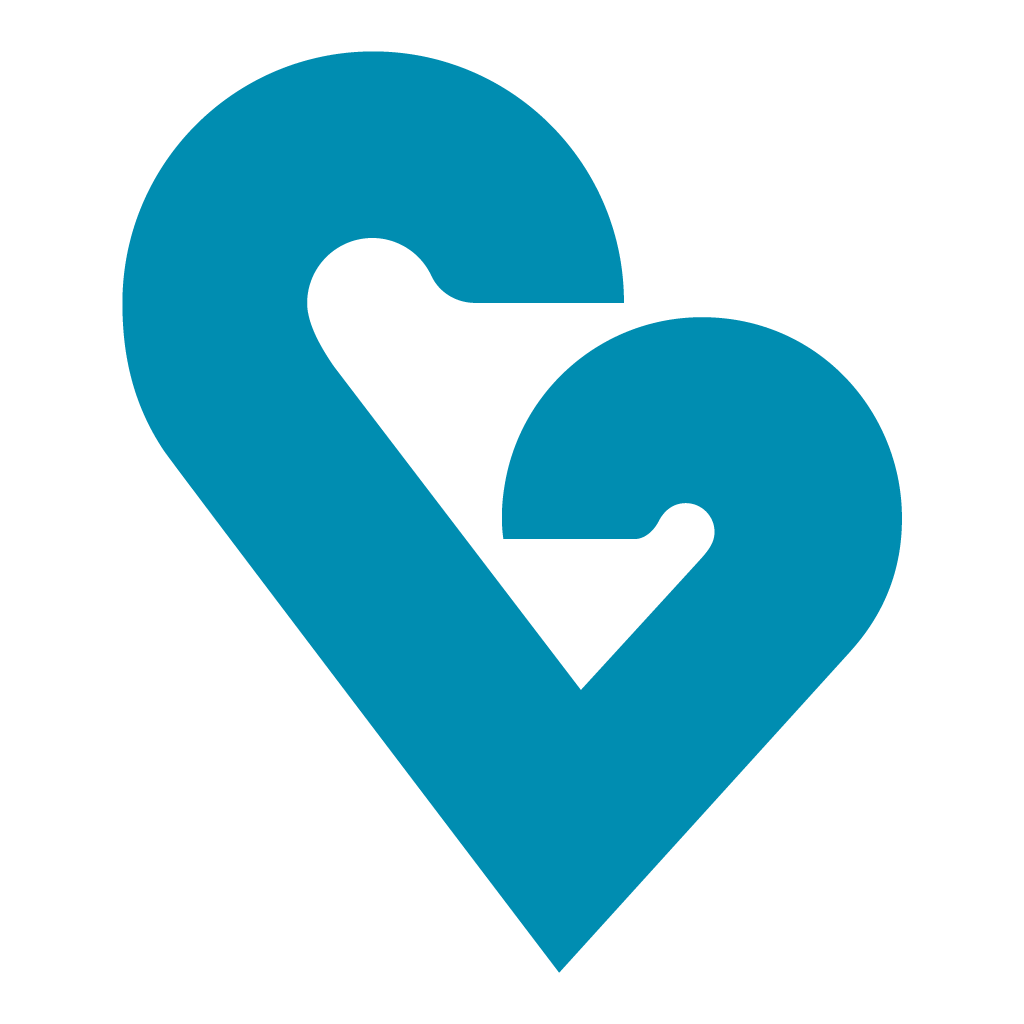 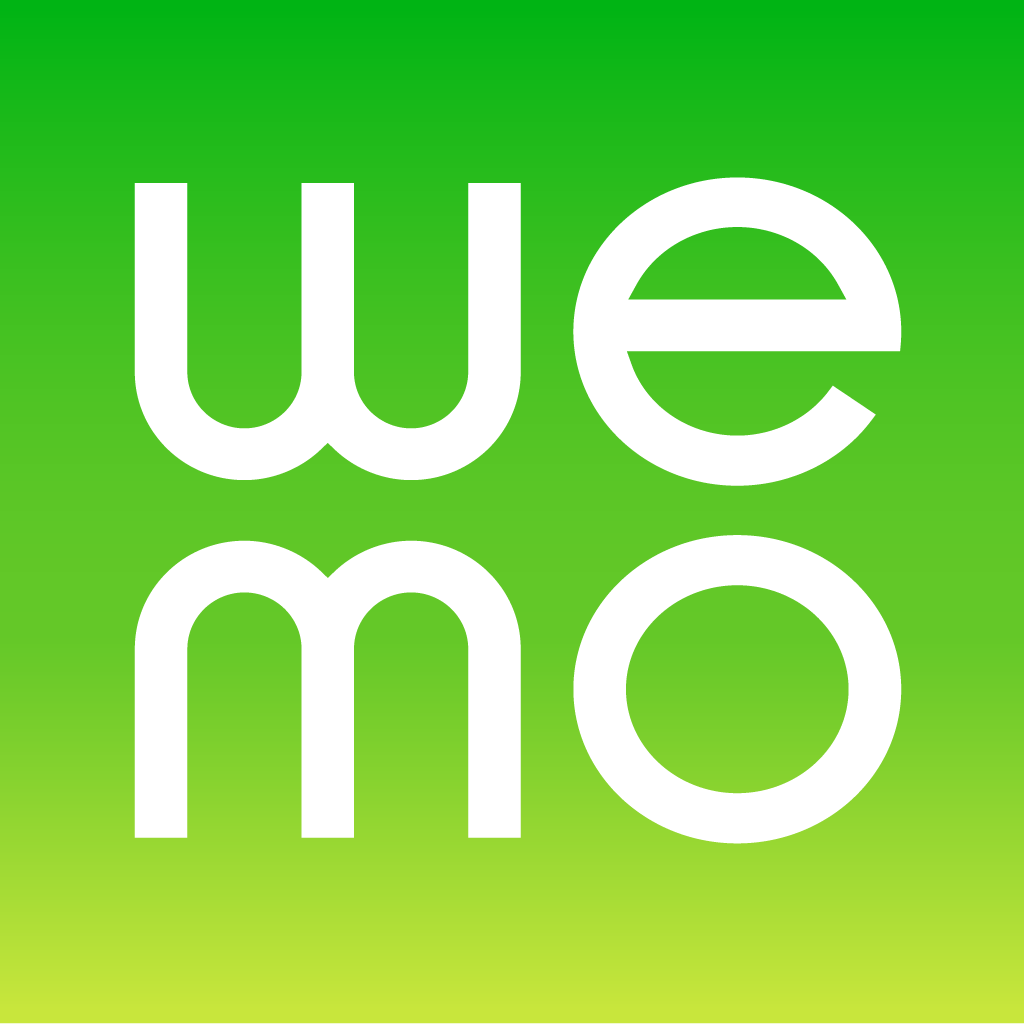 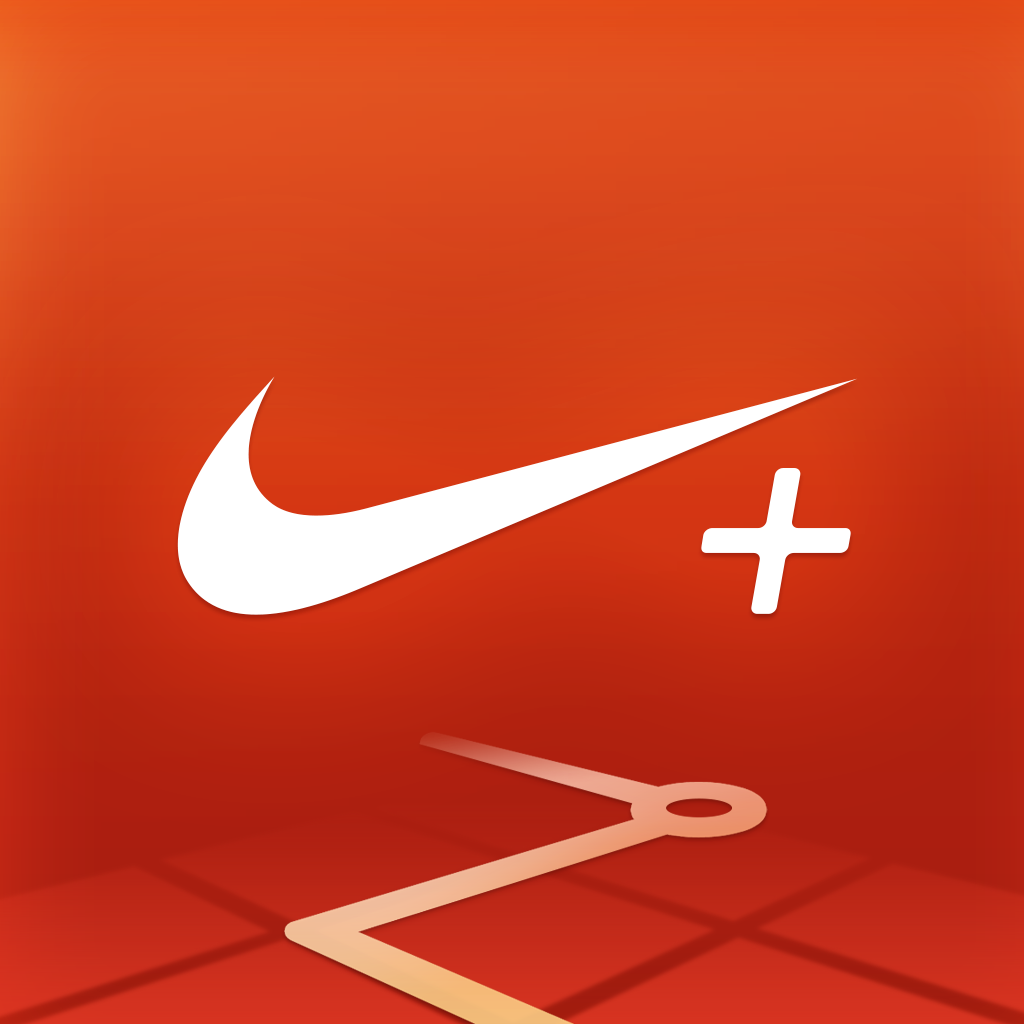 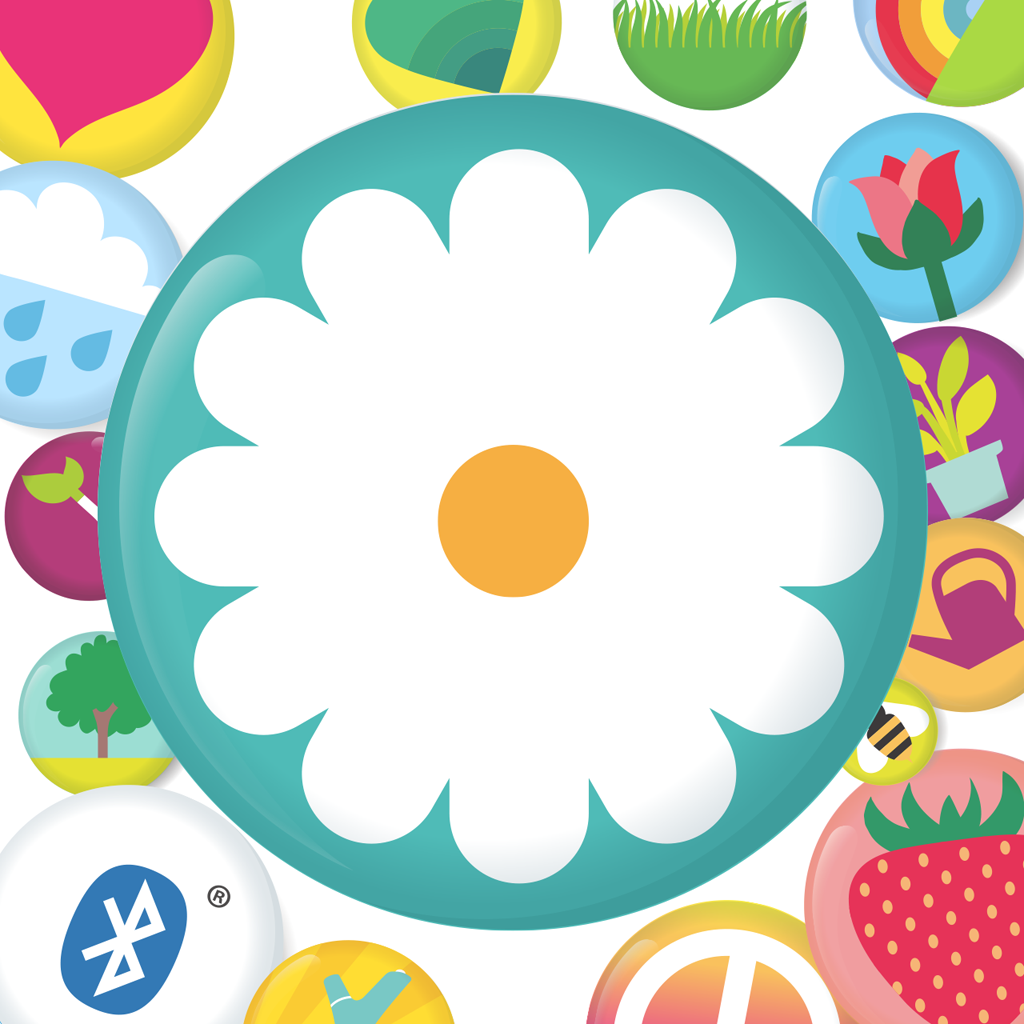 The AppAdvice Week In Review: The End Of Aperture, 'iPhone 6' Duo And Shark Week 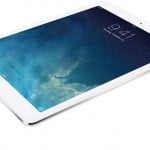 Apple's Next iPad Air Called A 'Real Game Changer'
Nothing found :(
Try something else