These days, it appears that the bad guys are the ones doing the defending in tower defense games. Cases in point: Adult Swim's Castle Doombad and Electronic Arts' Dungeon Keeper. And here comes another: Crazy Panda's Evil Defenders.

As its name clearly suggests, Evil Defenders is about defending evil. Duh.

Specifically, it's a tower defense game that tasks you in defending the Lands of Evil from invaders. To do so, you have to build and upgrade towers and cast spells to fend off enemies (aka the good guys) in each of the game's 90 levels across 15 mission maps.

Check out the game's trailer: If you can't see the video embedded above, please click here. 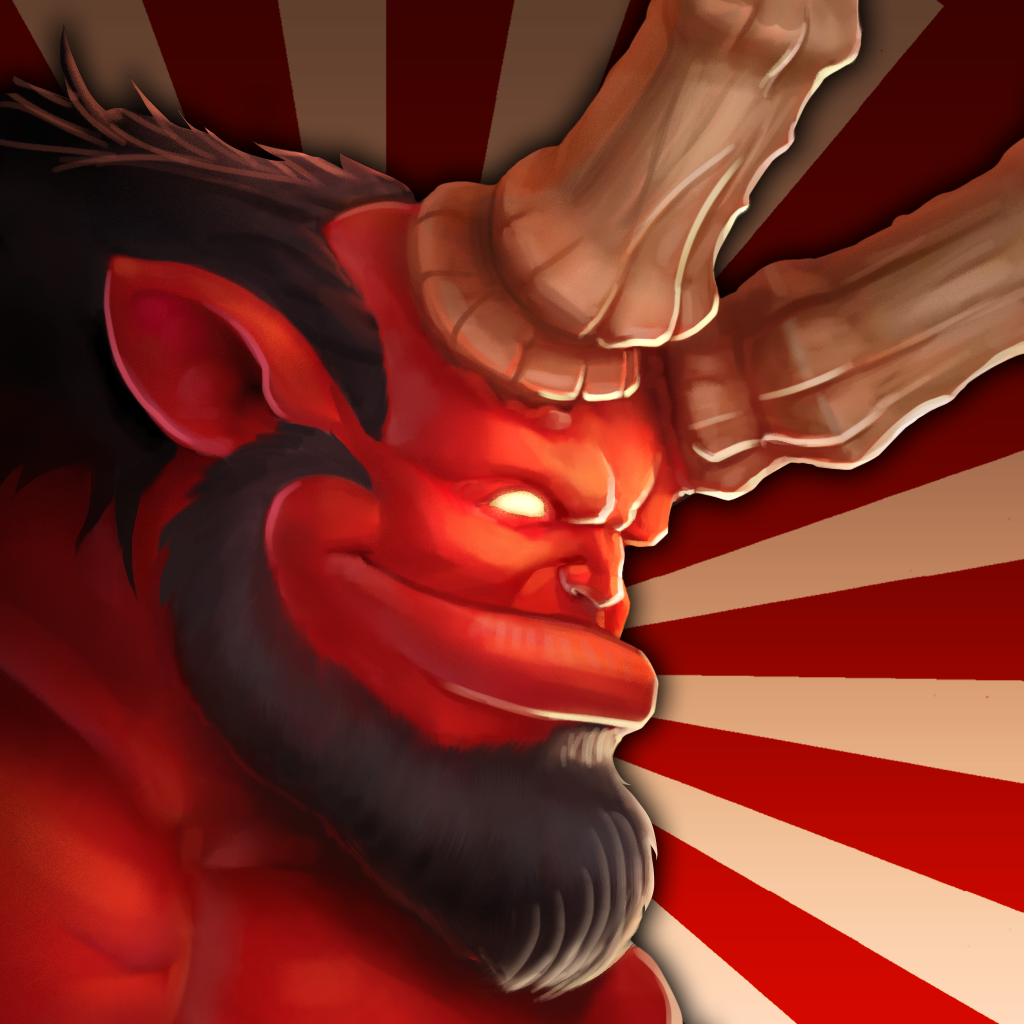 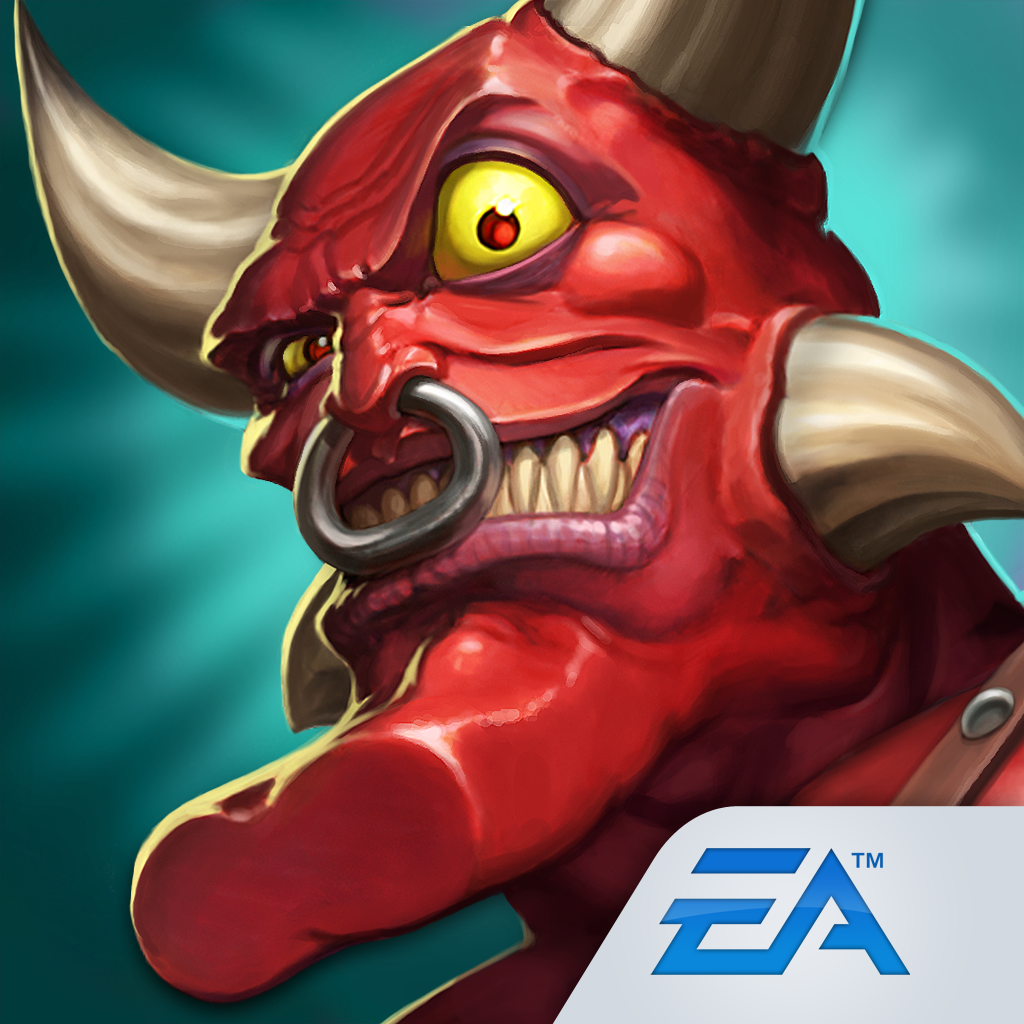 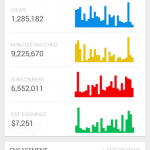 YouTube To Release New Creator Studio App On iOS In 'Coming Weeks'
Nothing found :(
Try something else