You are using an outdated browser. Please upgrade your browser to improve your experience.
by Bryan M. Wolfe
June 11, 2014
When do you know a new iPhone is getting closer to taking flight? When the pace of leaked images being published online picks up. On Wednesday, Weibo user dreamerJimmy published two images that purportedly show Apple’s “iPhone 6.” As you can see above, the images show a much larger device with much thinner bezels, as compared to the iPhone 5s. Additionally, the distance between the Home button and the display has also been shortened. The hole for the front camera is also bigger. Also on Wednesday, Nowhereelse.fr published the image found below. As previous leaks have shown, the iPhone 6 is likely to have an aluminum chassis. 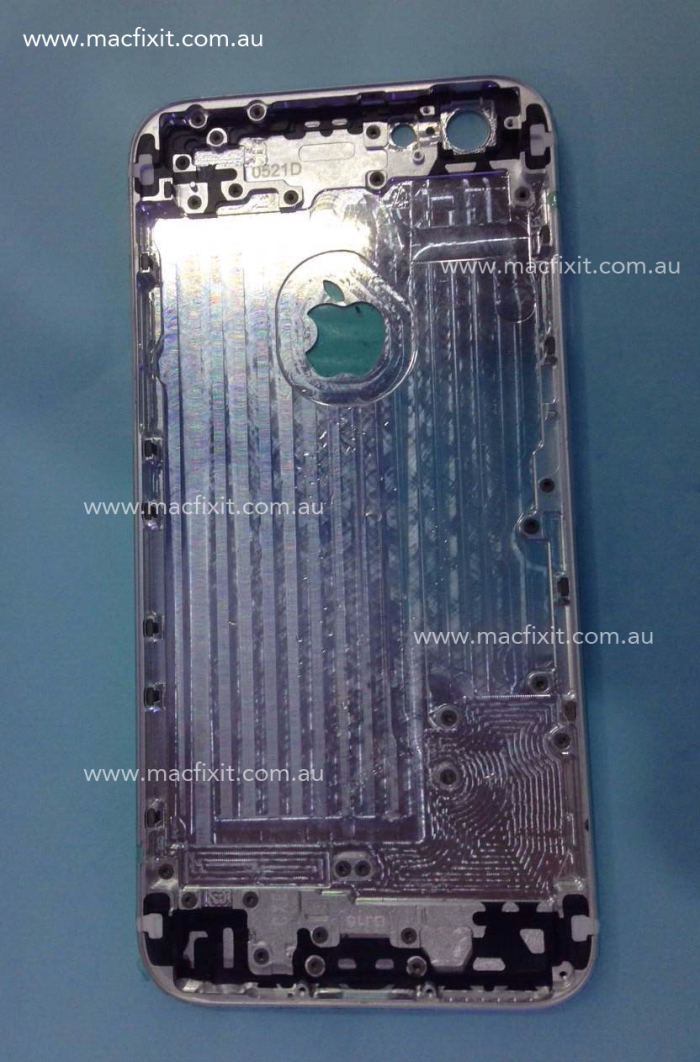 The images presented here cannot be verified, of course. However, it's important to note they match the specifications found in previously leaked images. As Joe White reminded readers last month, we've heard that Apple's iPhone 6 could launch on Sept. 19, and that production of a long-rumored 5.5-inch iPhone will begin at Foxconn plants in August. We've also seen leaked back panels, cases, and rumors that the handset may feature support for near field communication (NFC), too. See also: This 'iPhone 6' Concept Shows Off An Elegant And Beautiful Apple Handset, We Get A Better Look At The Rear Shell Of Apple's iPhone 6 With These Leaked Photos, and Apple Is On-Track To Ship 20 Million Bigger, 5.5-Inch iPhone 6 Handsets This Year. 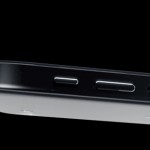 Apple Is Indeed Thinking Differently About Its Marketing Efforts
Nothing found :(
Try something else