Fans will enjoy the thrill of swinging, running, and fighting through a chaotic New York on the brink of destruction, as The Formidable Sinister Six attempt to gain unlimited power by opening a malevolent dimensional rift to our world. It's up to Peter Parker and iconic Spider-Man variations such as Iron Spider-Man, Spider-Man Noir, Future Foundation Spider-Man and Ben Reilly Spider-Man to team up and stop them. Fans will be inspired to collect and upgrade over 23 different Spider-Men, the most variations in any game, as they battle through an episodic adventure, featuring three narrative-driven issues facing Green Goblin, Vulture, Electro, and their dimensional counterparts along the way.

Here's our first look at Spider-Man Unlimited: If you can't see the video embedded above, please click here. Spider-Man Unlimited is scheduled to be released for iPhone, iPod touch, and iPad in early September 2014. Stay tuned to AppAdvice as we relay more details about the game as they become available. You can also check out the official Spider-Man Unlimited Facebook page for updates. The game will be showcased at this year's Electronic Entertainment Expo (E3), which runs from June 10 to 12. It will be playable at the Gameloft booth in the West Hall at the Los Angeles Convention Center. For more Gameloft news, see also: Gameloft Further Teases Modern Combat 5: Blackout With New E3 Trailer, Sweet! My Little Pony – Friendship Is Magic Updated With New Zone Plus More Goodies and This Joust In: Gameloft Releases Medieval Combat Game Rival Knights. 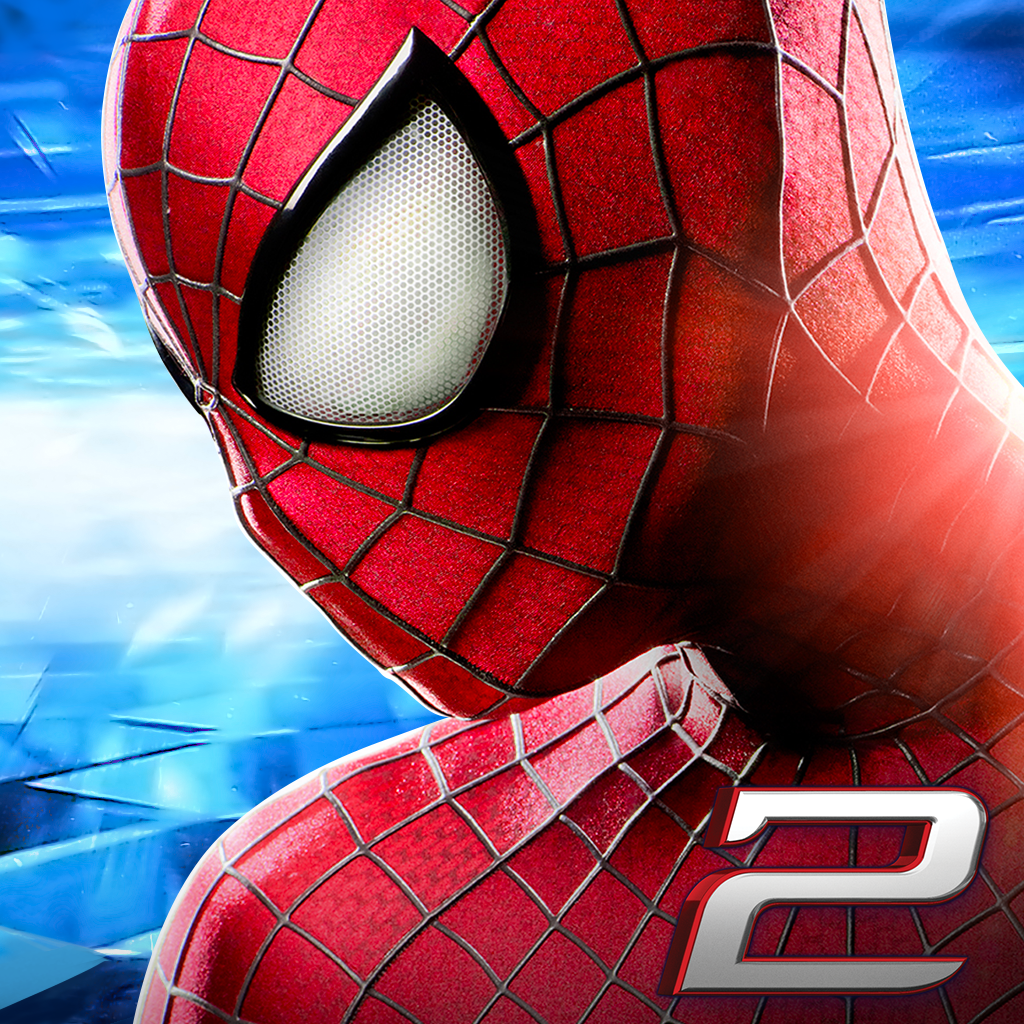 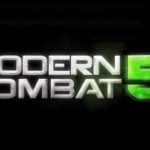 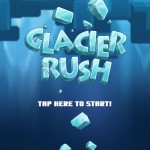 Is The Newly Released Glacier Rush The Next Flappy Bird?
Nothing found :(
Try something else