You are using an outdated browser. Please upgrade your browser to improve your experience.
by Aldrin Calimlim
June 2, 2014

With just hours to go before WWDC 2014 kicks off, Sirvo has managed to sneak in a significant update to Threes!, its hit sliding puzzle game that happens to be currently featured by Apple in the App Store for its Indie Game Showcase.

According to Sirvo, the latest update to Threes! includes various optimizations and brings about shorter load times:

Our friends at Hidden Variable Studios have done heaps of optimizations and we are delighted to announce SIGNIFICANTLY improved performance and loading times as of this update (especially on lower end devices). Enjoy!

The update also adds the ability to delete high scores and effectively clear the game progress, which is said to be the most requested feature.

Another addition to Threes! is support for landscape mode on iPad.

Compatible with iPhone, iPod touch, and iPad running iOS 6.0 or later, Threes! is available in the App Store for $1.99.

Threes! was hailed as AppAdvice's Game of the Week shortly after its release in February. Later that month, it was updated for the first time with a “next card” system tweak and other improvements.

For more information, check out our original review of Threes! here on AppAdvice. 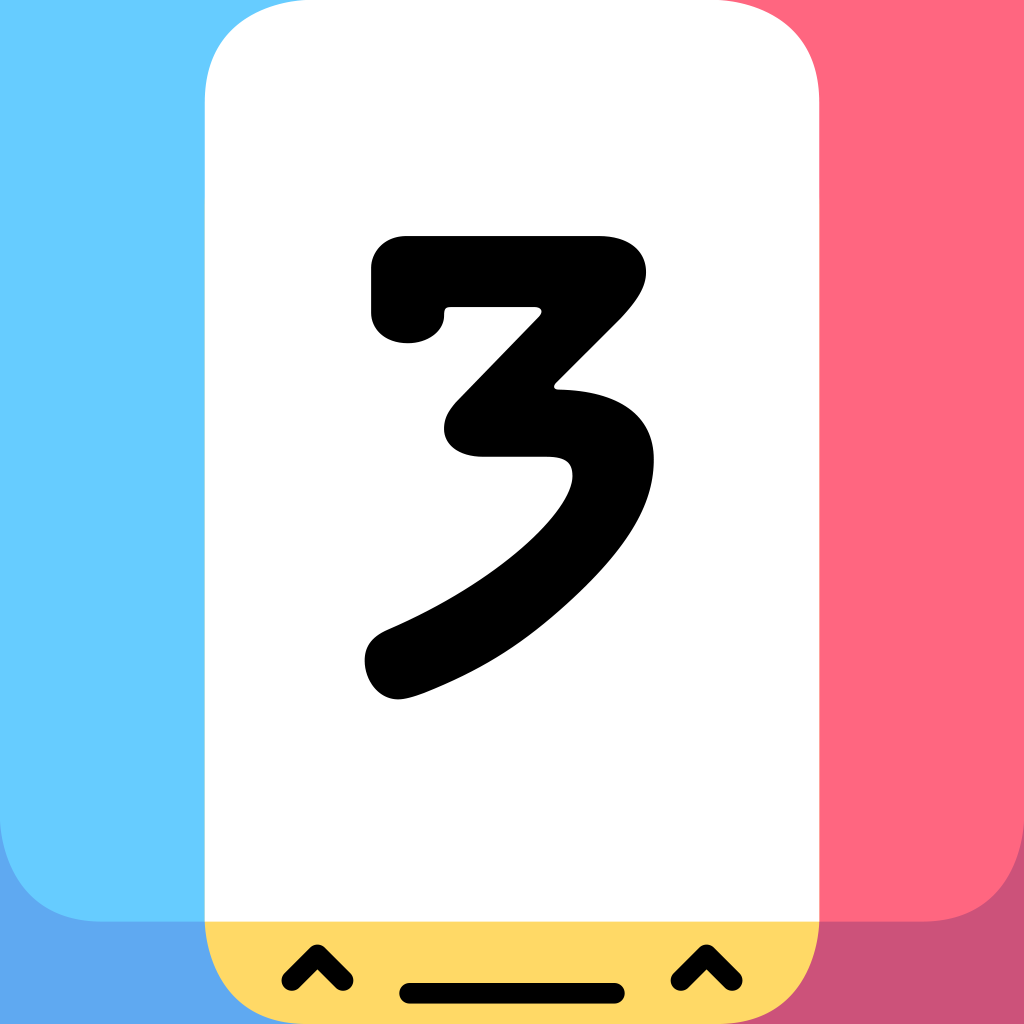 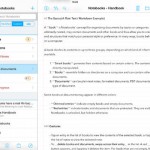 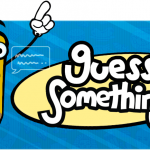 Guess Something In The New Challenge Mode Of OMGPOP's Draw Something
Nothing found :(
Try something else