You are using an outdated browser. Please upgrade your browser to improve your experience.
by Aldrin Calimlim
June 22, 2014

Newsify, the popular feed reader app with features comparable with those of Reeder, has just received a major update.

The update, which brings Newsify to version 3.1, delivers a handful of improvements to the app's sharing and font options.

First off, it improves sharing with Evernote. Requiring iOS 7, Evernote sharing in Newsify now lets you edit the title, enter tags, and choose a notebook before saving an article. Alternatively, there's an advanced setting to enable quick saving to Evernote.

The latest update to Newsify also adds support for sharing via LinkedIn.

Of course, the update brings the usual round of bug fixes and improvements.

Compatible with iPhone, iPod touch, and iPad running iOS 6.0 or later, Newsify 3.1 is available now on the App Store for free.

Newsify was updated to version 3.0 late last April with a new theme and icon for iOS 7 plus several improvements. 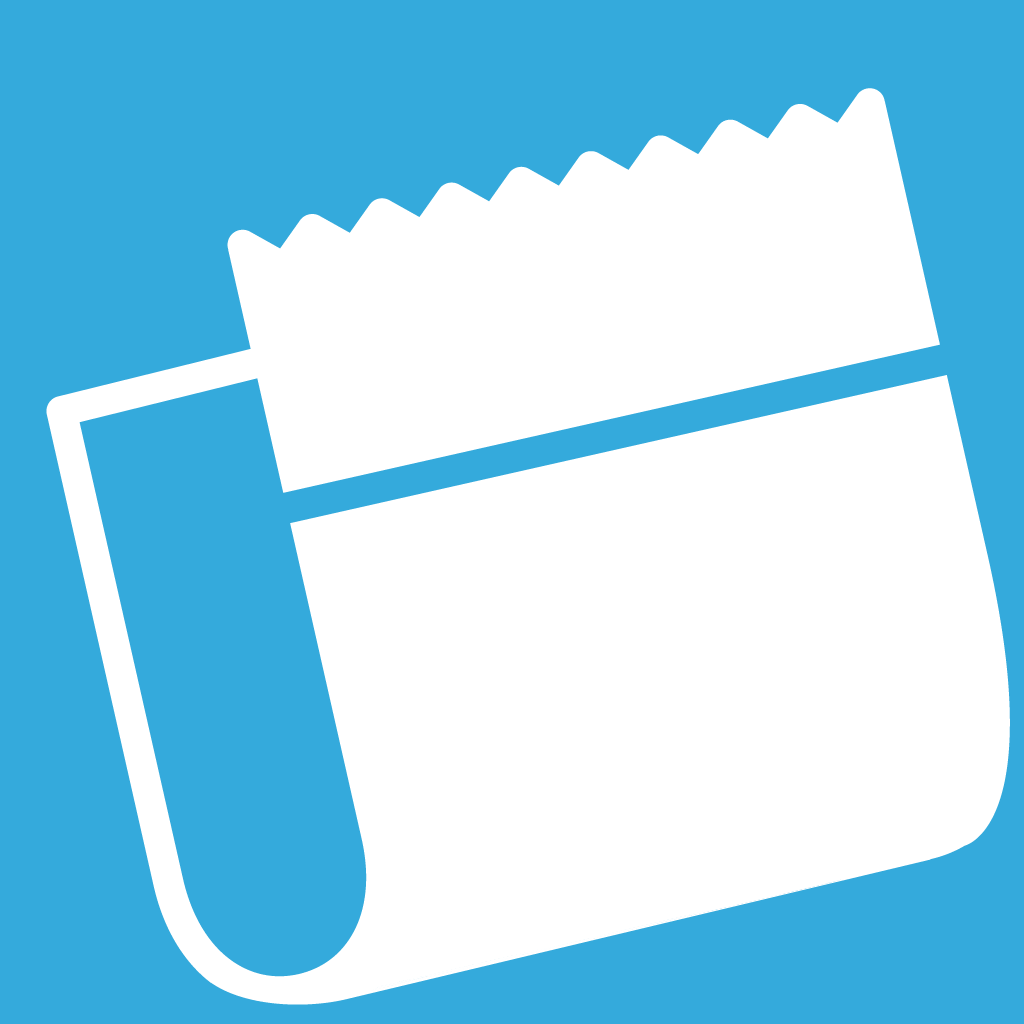 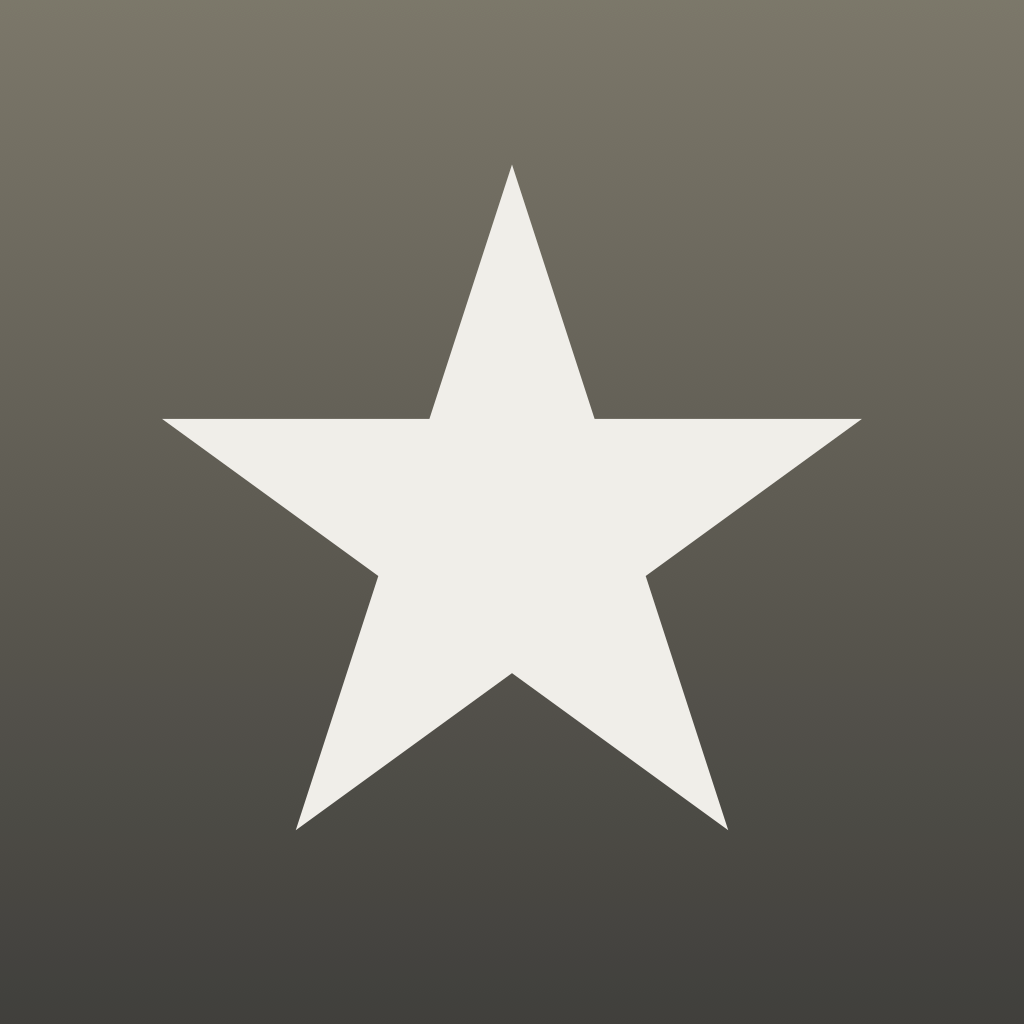 Reeder 2
Silvio Rizzi
Nothing found :(
Try something else