You are using an outdated browser. Please upgrade your browser to improve your experience.
by Aldrin Calimlim
July 25, 2014
ComiXology, the popular cloud-based digital comics platform acquired by Amazon last April, is now offering DRM-free backups. Consequently, ComiXology users can now download and store local copies of select comic books in PDF and CBZ format. Initially, DRM-free backups are available for books from partner publishers including Dynamite Entertainment, Zenescope Entertainment, MonkeyBrain Comics, Thrillbent, Top Shelf Productions, and "Saga" publisher Image Comics. Small publishers and comics creators participating in ComiXology's Submit program can also opt to offer DRM-free backups of their books. Books that are available for DRM-free backups are indicated by a badge beneath their descriptions in the ComiXology store. All of your backup-ready purchases can be found in the new Backups tab in the My Books section on the desktop or tablet version of the ComiXology website, where you can download them in PDF or CBZ format. ComiXology notes that your backups are intended solely for your personal, non-commercial use, and that they may contain watermarks that associate them with your account. Also, while DRM-free backups allow you to read digital comics from ComiXology on your PDF or CBZ reader of choice, they don't support the cinematic Guided View reading experience, which is exclusive to the ComiXology platform including the free Comics app for iOS. The launch of DRM-free backups on the ComiXology platform coincides with the start of this year's San Diego Comic-Con, in honor of which a number of sales is being offered by ComiXology. Shortly after being acquired by Amazon, ComiXology updated its Comics app to be read-only, i.e., removing the ability for users to purchase comics right within the app. This allowed Amazon to avoid giving Apple its 30-percent cut on ComiXology in-app purchases. Prior to this change, the Comics app was one of the top-grossing apps on the App Store. 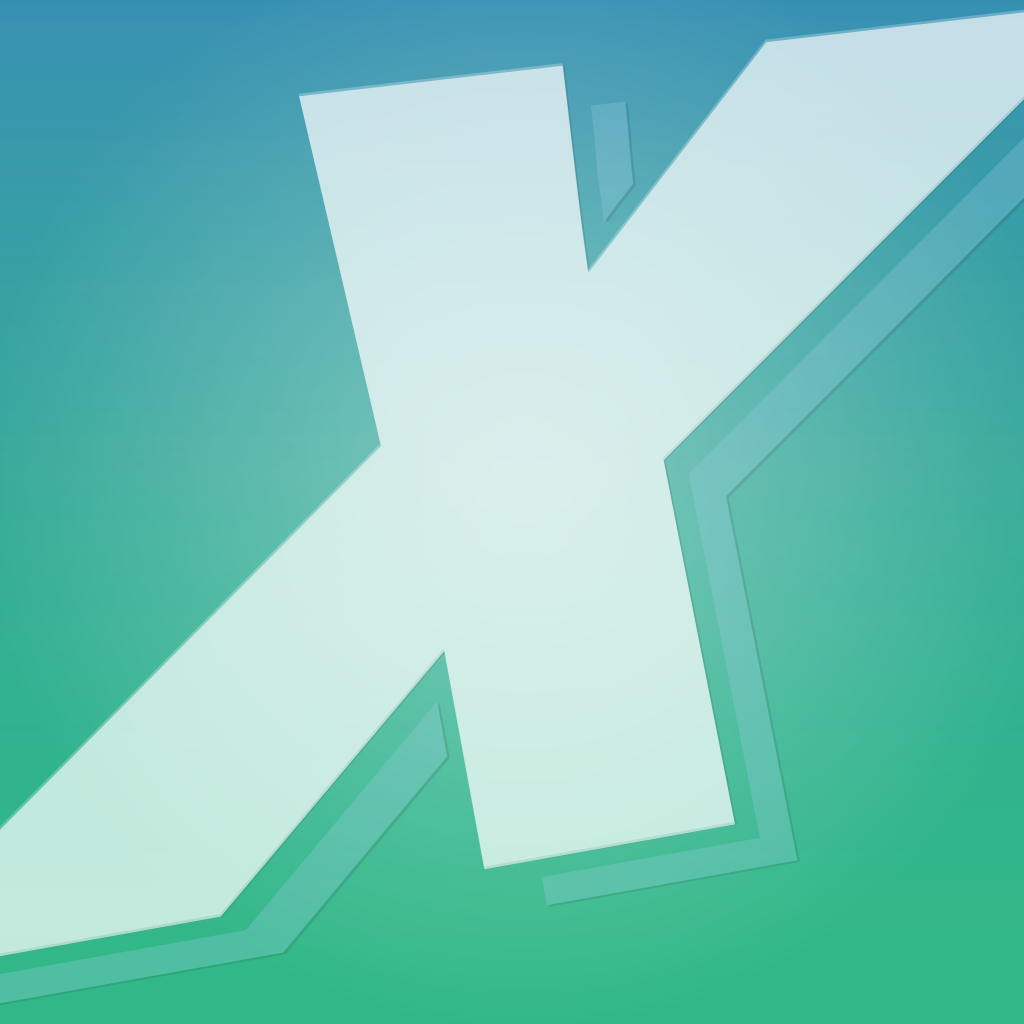 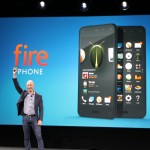 The reviews are in: Amazon's iPhone-competing Fire Phone fails to impress critics

Amazon's Kindle Unlimited lets you read and listen all you want for $9.99 a month
Nothing found :(
Try something else