The “definitive” edition of the Apple Design Award-winning wind-painting puzzle game DaWindci has just been released by developer Mimimi Productions on the App Store.

The new edition is called DaWindci Deluxe. And just like the original, it lets you paint wind, hurricanes, and lightning with your fingertip on your iOS device's screen in order to navigate your hot air balloon through the game's obstacle-ridden puzzle levels. And much like the first DaWindci game, DaWindci Deluxe features intuitive gesture controls, charming graphics, and relaxing sounds.

But the new game differentiates itself from its predecessor with the following “deluxe” features:

Take a look at DaWindci Deluxe in action: If you can't see the video embedded above, please click here.

DaWindci Deluxe is available now on the App Store for $2.99, a dollar less than the download price of the original DaWindci game.

For more notable new releases on iOS, see also: Save the world by rolling and jumping in Red Ball 4, a new physics-based platformer, Marvel unleashes Guardians of the Galaxy: The Universal Weapon on the App Store, and Konami revives the Sword & Poker franchise with Swords & Poker Adventures for iOS. 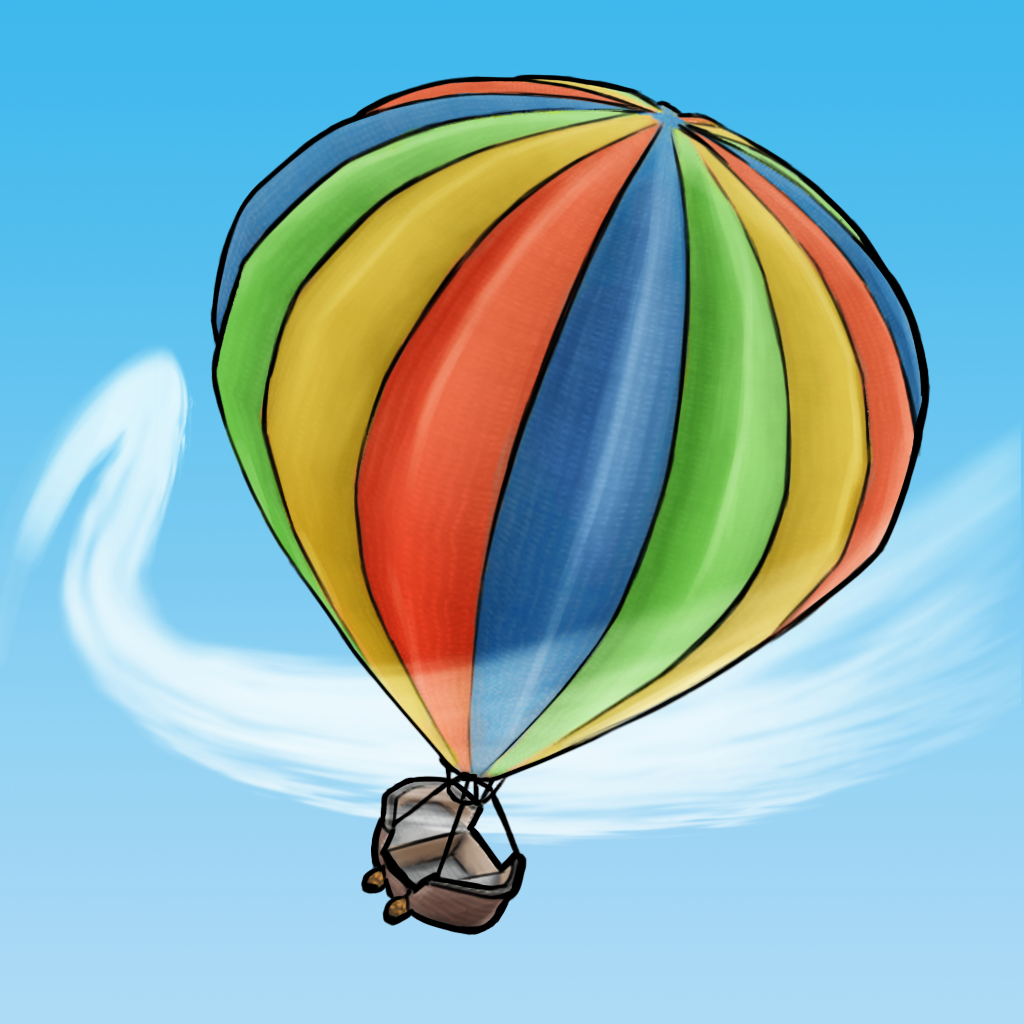 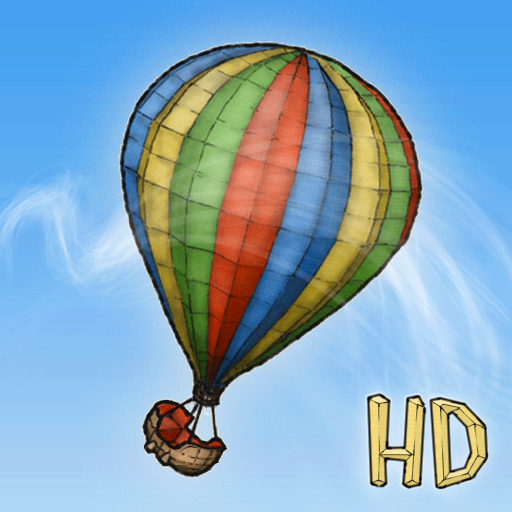 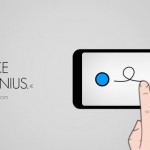 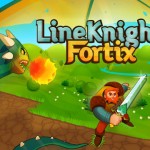 Take Back What Is Rightfully Yours By Drawing Lines In Bulkypix's Line Knight Fortix
Nothing found :(
Try something else