Hutch Games (of Smash Bandits fame) has finally launched its MMX Racing on App Stores around the world, where the universal title can be downloaded free of charge.

Features in the app are aplenty, and include a huge selection of Monster Trucks, races, an automatic gear-change system, and fully upgradable cars and trucks. There are also seven different events for gamers to join in, a total of 15 tracks, “and HUNDREDS of opponents in your way,” according to Hutch Games.

Further down the line, the developer promises to add a multiplayer mode, car crush races, “truck drifting,” and more. We’ll keep you updated with further information on this front as we receive it.

In the meantime, MMX Racing can be downloaded free of charge on the App Store, and it’s optimized for the iPhone, iPad, and iPod touch.

Check out the new app, or see: Upcoming ‘Hercules’ Film Starring The Rock Gets Official Hack-And-Slash Game For iOS, MFi ‘Stream’ Case Launches On Kickstarter, Offers Qi Wireless Charging For iPhone, and The Mormon Church Is Issuing iPad minis To 32,000 Of Its Missionaries Around The World. 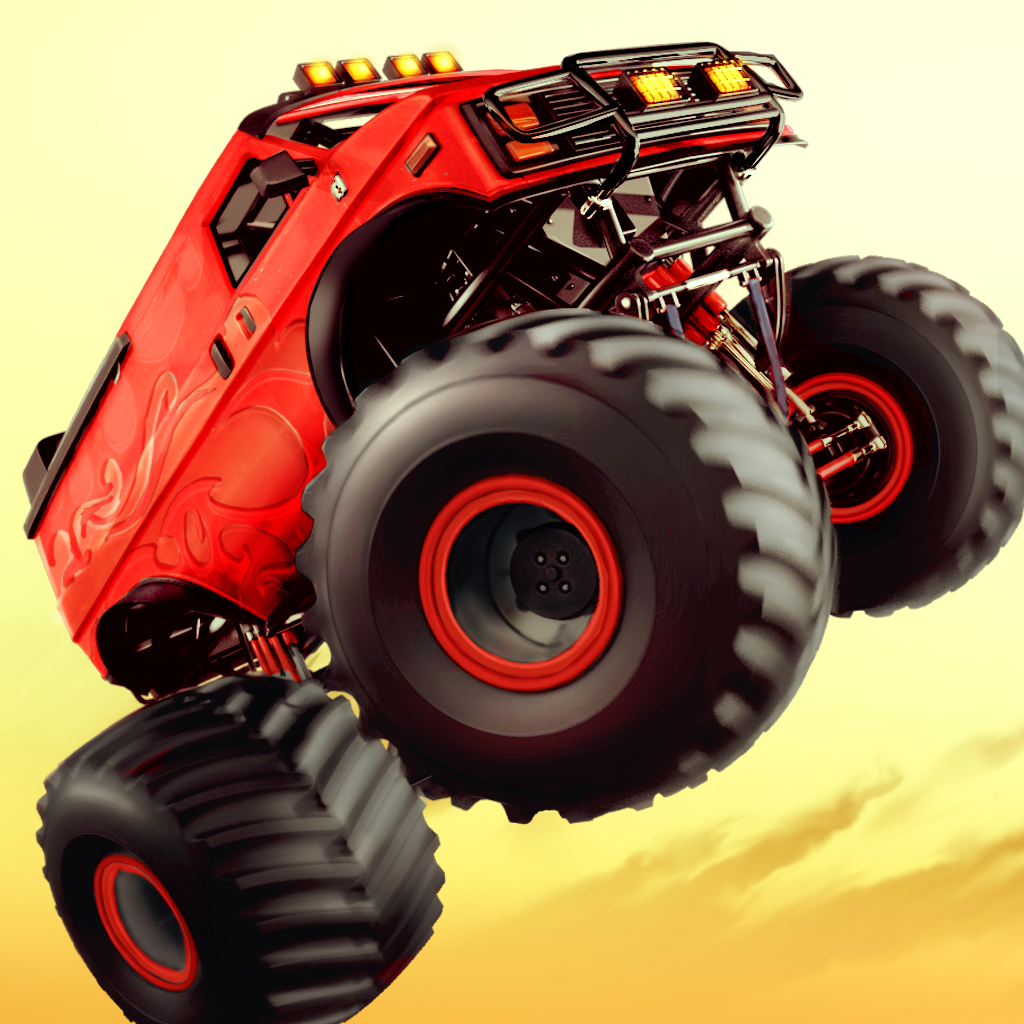 MMX Racing
Hutch Games Ltd
Nothing found :(
Try something else