Dubbed “Friends & Foes,” the latest update to Assassin’s Creed Pirates notably features a new story mission and a new breed of enemies. It lets you:

The update also allows you to restore your purchases in case your save is deleted. Of course, it also brings other minor improvements. 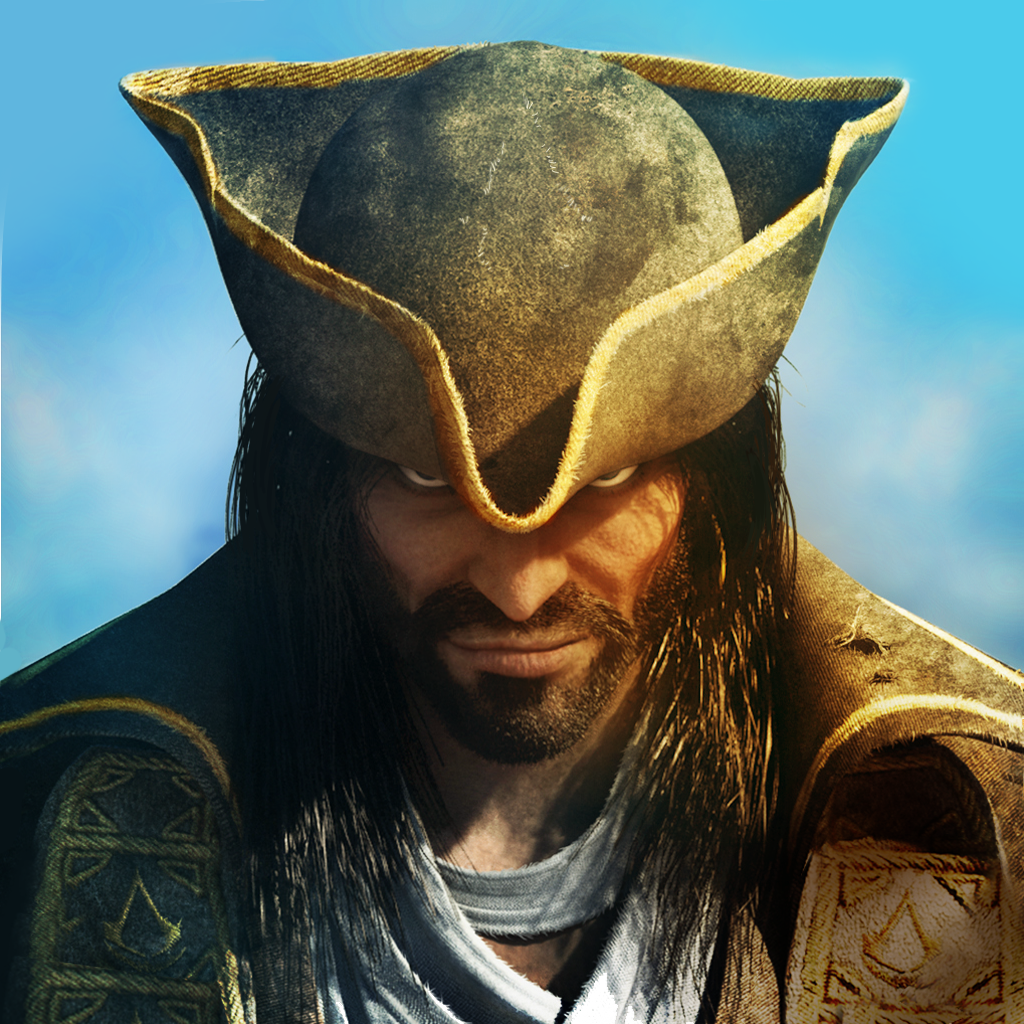 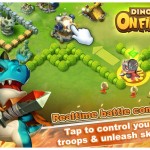 Did somebody say 'Clash of Clans with dinosaurs'? Well, here comes Dino On Fire

Activision, Chillingo take on Clash of Clans with new Call of Duty, Tiny Troopers games
Nothing found :(
Try something else