You are using an outdated browser. Please upgrade your browser to improve your experience.
by Brent Dirks
August 26, 2014

Are you ready for some football? Along with launching on consoles, EA Sports has unveiled Madden NFL Mobile on the App Store worldwide.

With the mobile version, fans can select their favorite franchise and attempt to build the ultimate Madden team by customizing a roster with real NFL players.

Gamers can also challenge friends in different matchups. You can go head-to-head in quick offensive shootouts or play an entire 16-game season.

And the app will also connect to the real NFL, giving gamers daily challenges and many opportunities to earn other rewards through the football season.

A universal app designed for the iPhone/iPod touch and iPad/iPad mini, Madden NFL Mobile can be downloaded now for free. There are a number of in-app purchases available.

I’ve played the game for the last few days and have been pleased overall. The graphics are a great improvement from the 2013 version. And even though I don’t like freemium pricing structure, the rotating challenges do seem like a good idea to help keep players interested during the NFL season.

The 2014 NFL season begins on Thursday, Sept. 4 when the Green Bay Packers take on the Seattle Seahawks. 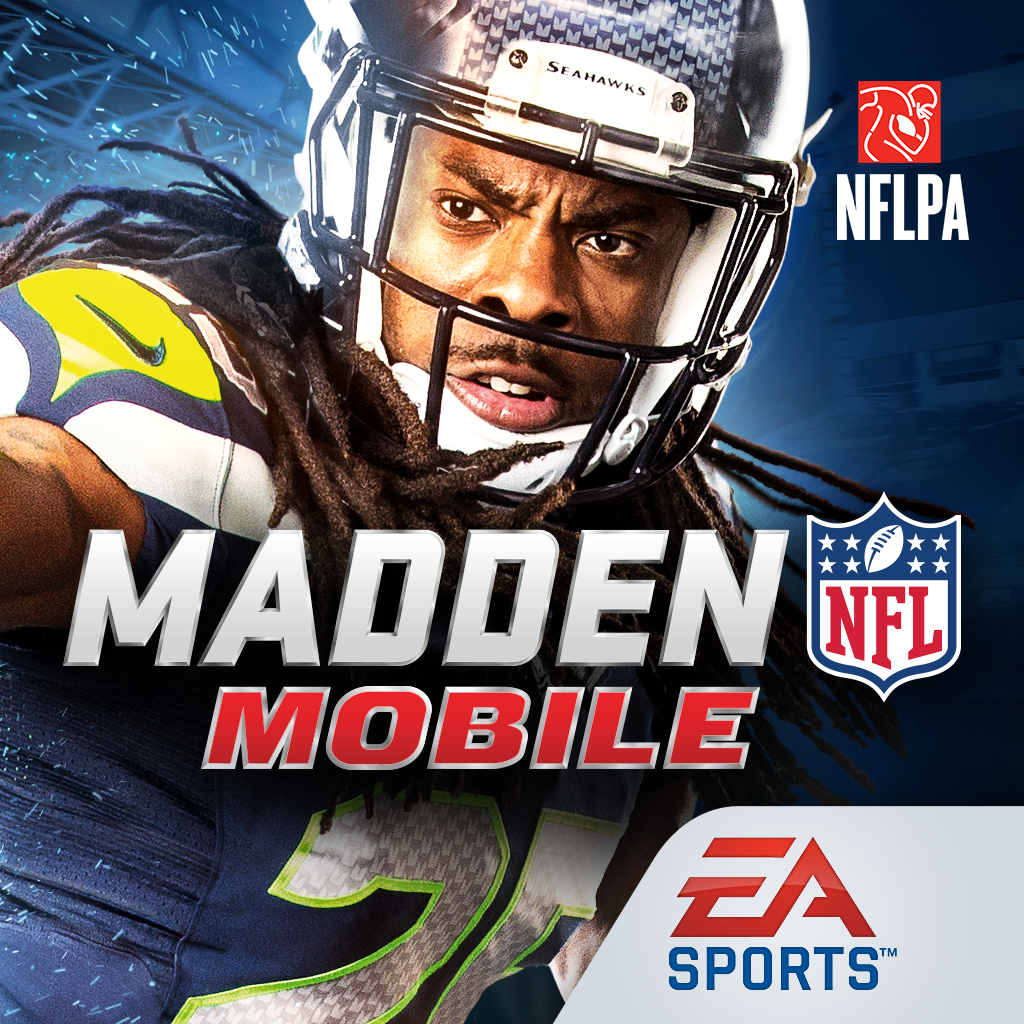 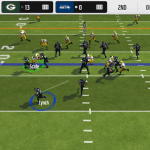 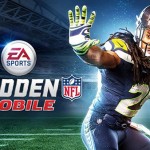 Madden Mobile will arrive on the App Store Aug. 26
Nothing found :(
Try something else